The program serves children in foster care, a majority of whom are Black or Latinx, according to Court Appointed Special Advocates (CASA) of Travis County. 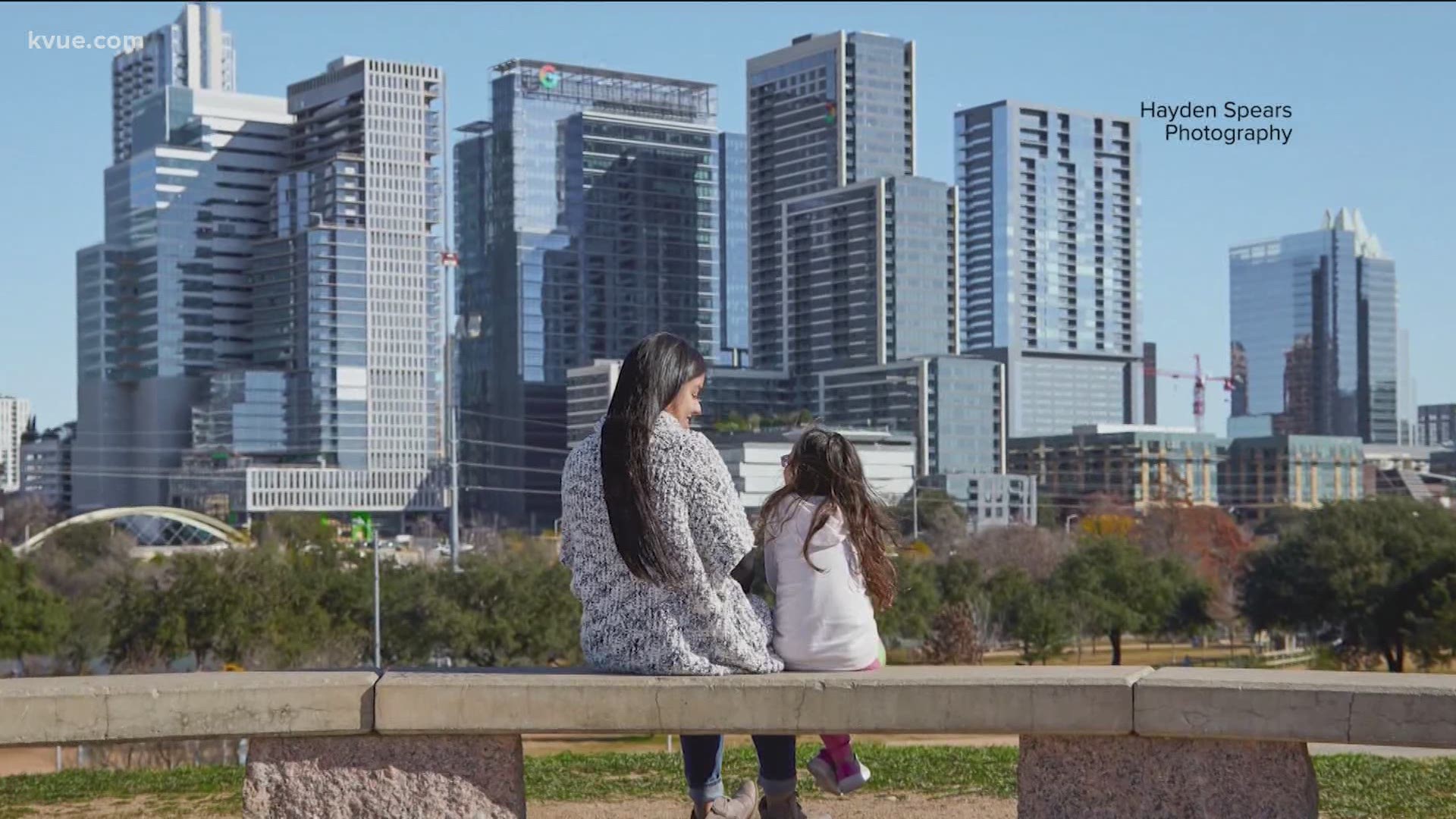 AUSTIN, Texas — In a world where children in the foster care community are not given much stability, two Austin-Travis County nonprofits teamed up to provide some of them with constant support throughout their childhood.

Starting in kindergarten, young children leaving the foster care system are placed with a bilingual, professional mentor who stays with them until the child graduates high school, according to Nancy Pollard, executive director, Friends of the Children Austin (FoC).

The nonprofit, which places professional mentors with the most at-risk children in the community, teamed up with Court Appointed Special Advocates (CASA) of Travis County to make sure these children constant support as they navigate a possible childhood in and out of the system.

RELATED: Can't adopt but want to help? Here's how you can foster or mentor a child in Central Texas

CASA is an organization that advocates for children in the system and their families and helps advise the court overseeing each case. However, CASA's support ends when that child's case is no longer open.

"We all win kids and families have what they need outside of the child protective services system," said Laura Wolf, the executive director of CASA of Travis County.

"[We are] helping children develop a sense of their own racial and ethnic identity so that they can move forward in their lives feeling strong and confident in who they are," Pollard added.

Uriel Dominguez was inspired to become a professional mentor when he saw the number of children entering the juvenile justice system.

"It really made me think, would it be different if someone were able to intervene with them if they were starting at a really young age?" he asked himself.

Over the last two years, he has enjoyed watching the children grow and has helped them navigate the ups and downs in their lives.

"That is the best part of the job, just seeing the transition and the growth and seeing how the program is being effective," he said.

The program hires mentors, who are primarily people of color and speak Spanish.

"We serve a disproportionately large percentage of Black and Latinx kids," Wolf said. "I think it is really important for kids to have supportive adults who they can look to who are advocates, mentors and role models who look like them and come from communities similar to theirs."

Each mentor spends four hours a week with the child. Currently, that is happening via Zoom due to the coronavirus pandemic.