Southwest Airlines will be launching the service this June. 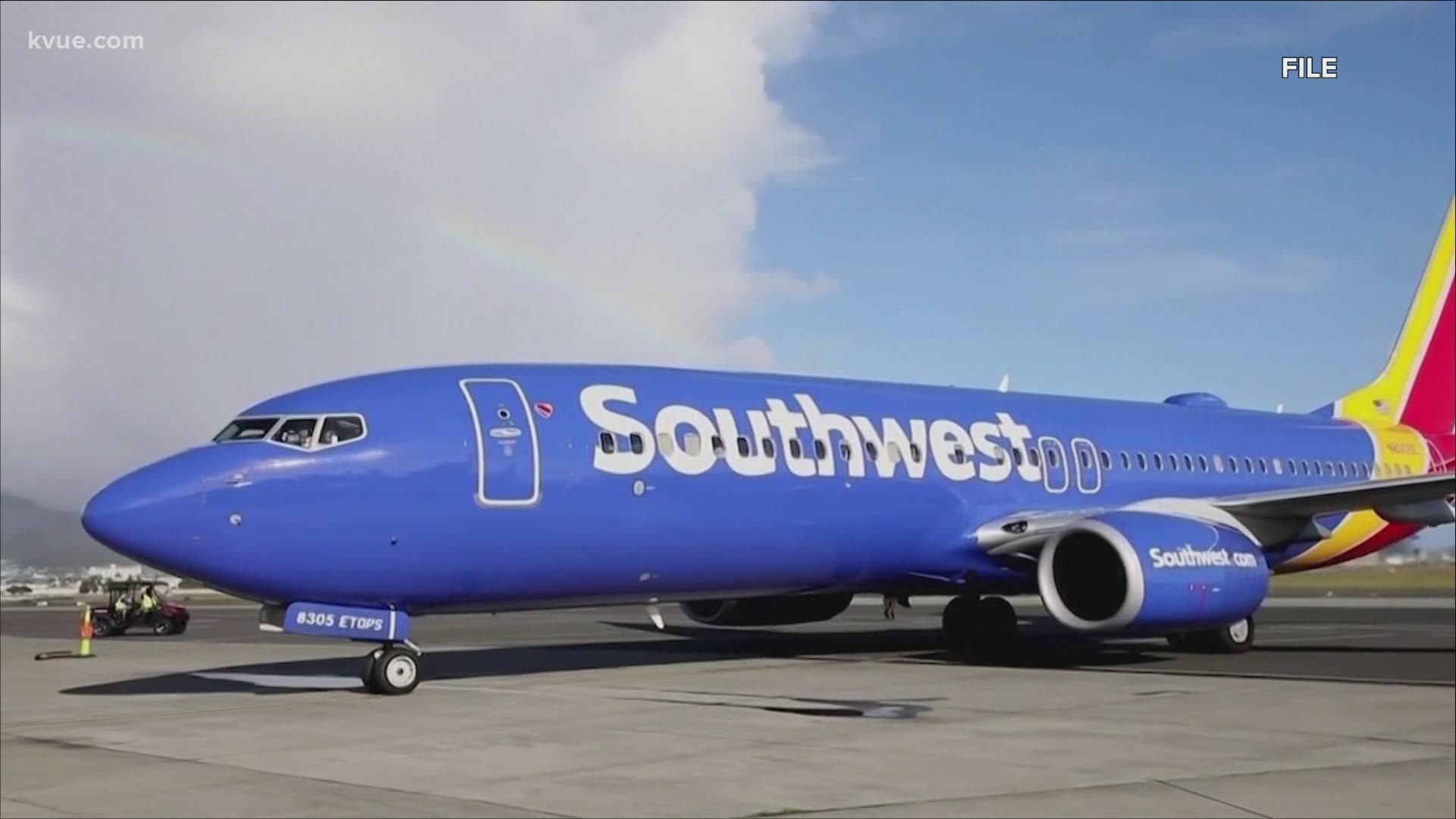 CULTUREMAP AUSTIN – Summertime travelers in Austin soon will have another way to blow into the Windy City.

The airline says times and days for the Austin-to-O’Hare service may vary. A random search on the Southwest website shows a nonstop flight leaving Austin at 10:20 am June 9 and arriving at O’Hare at 1 pm. The following day, June 10, a nonstop departs O’Hare at 4 pm and arrives in Austin at 6:30 pm.

Chicago, the country’s third-largest city, ranks 10th on Mapquest’s list of the most popular tourist destinations in the U.S. New York City claims the No. 1 spot.

Last year, Chicago was voted the best large city in the U.S. by readers of Condé Nast Traveler magazine. It was the fourth year in a row for the Windy City to earn this honor.

“This never-before-seen, four-time accomplishment is truly a testament to the resilience and rich diversity of our city,” Chicago Mayor Lori Lightfoot says in a news release.