Officials said the incident began as a traffic stop on a vehicle that was reported stolen. 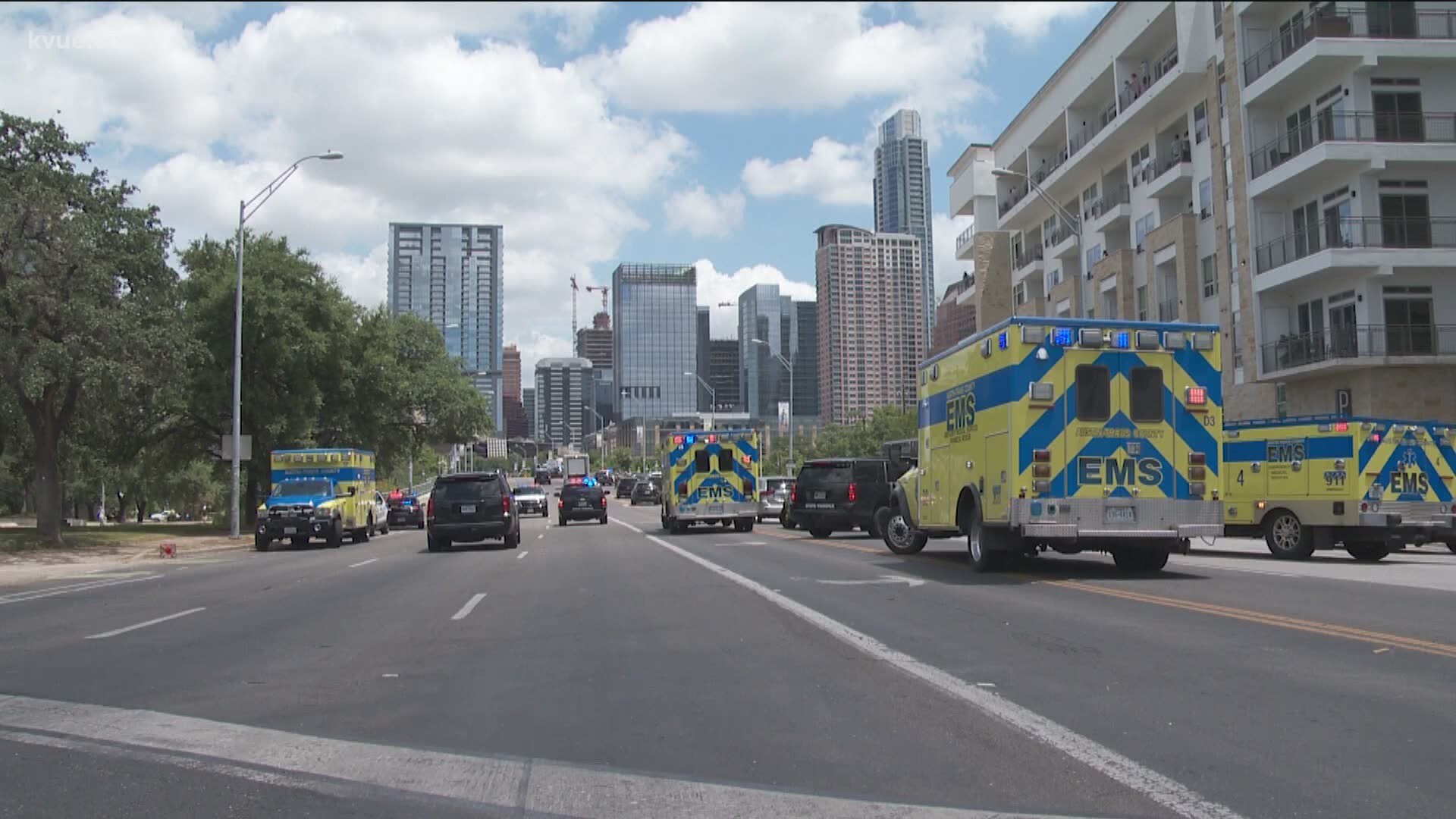 AUSTIN, Texas — A barricaded subject stopped during a traffic stop caused the Texas Department of Public Safety (DPS) to close off a two-block radius around the South First Street bridge in Downtown Austin on Monday, according to DPS officials.

According to officials, Texas DPS troopers attempted to make a traffic stop around 10:30 a.m. at the intersection of South First Street and Riverside Drive on a vehicle that was reported stolen.

Officials said the car, a green, 2001 Toyota 4Runner, eventually stopped on the First Street bridge but the driver refused to comply with commands to exit the vehicle. 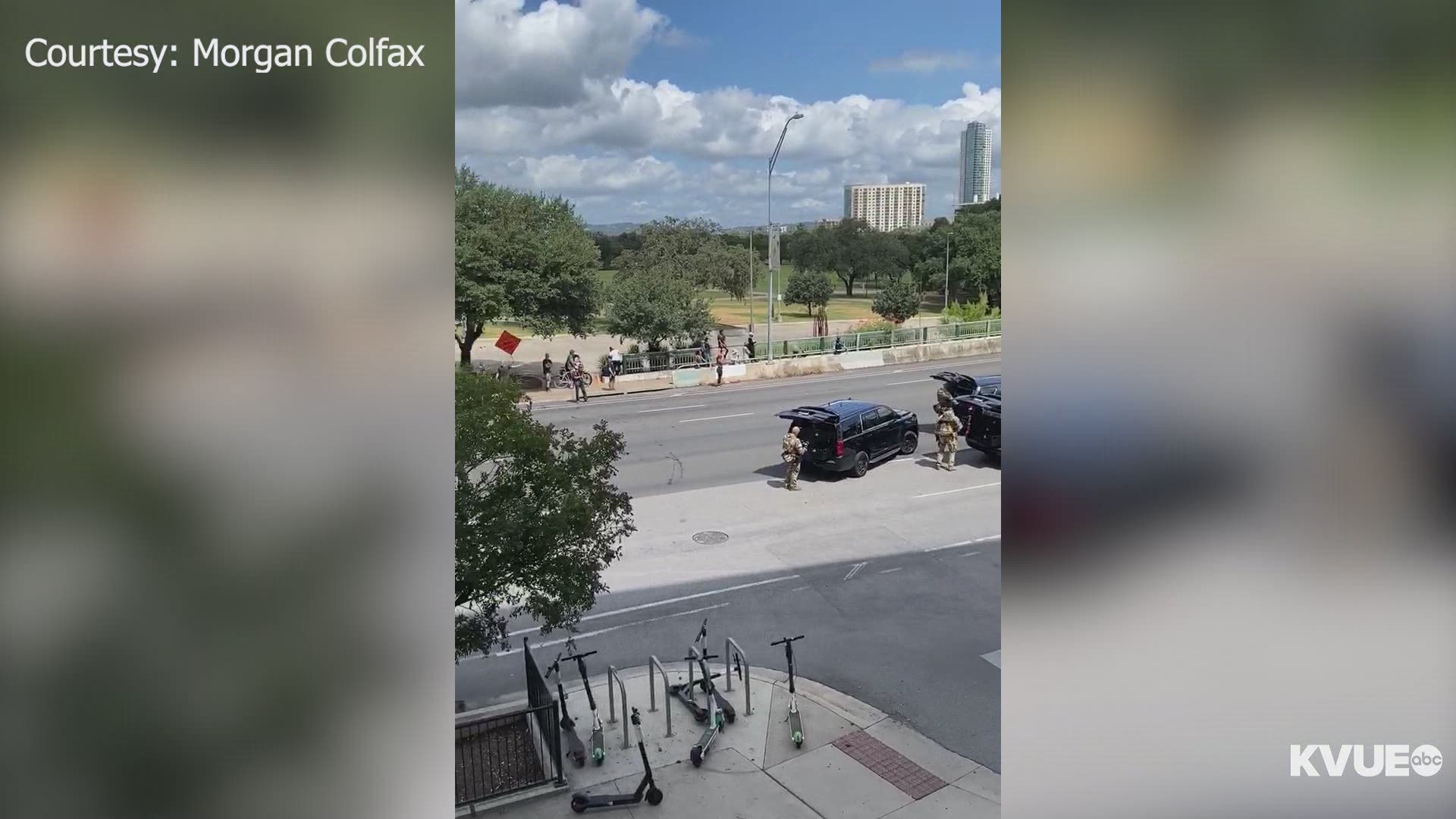 According to the DPS, the Austin Police Department SWAT team was also called to the scene. About two hours later, the female driver, 24, eventually complied with their commands to exit the vehicle and was taken into DPS custody.

Charges have not yet been determined.