A new video project by the association features victims of sexual assault and sexual harassment. 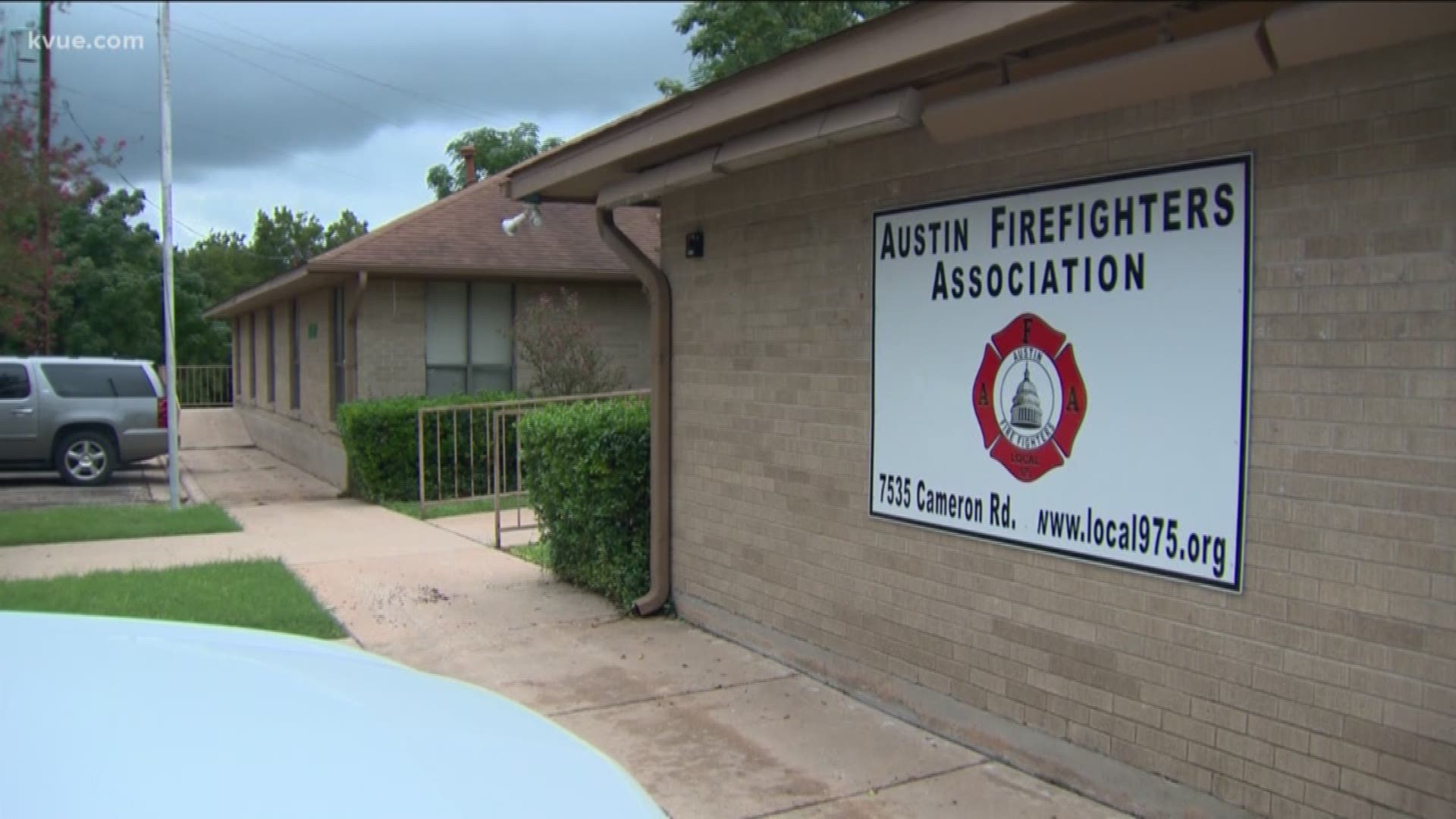 The union released a series of brand-new videos featuring sexual assault and sexual harassment victims, plus one of their mothers. The union said DA Margaret Moore didn't do enough to protect those victims.

AFA President Bob Nicks said the video project started after ex-firefighter James Baker recorded fellow firefighter Kelly Gall in the shower at a fire station and the district attorney offered him a plea deal instead of taking it to trial.

That probation deal never sat right with Gall or the union, which has now launched the campaign, #AustinDeservesBetter.

The first video starts with three women discussing their experiences:

It's a series of videos featuring women, targeting one woman.

"Margaret Moore has had plenty of time to achieve justice," the first video continues.

"There are so many stories about what a terrible job Margaret Moore has done," Nicks said.

Nicks decided to make these videos because he said Gall didn't get justice from her case.

"I literally had a line of women waiting to talk to me when I came out of the courtroom, thanking us for standing up for assault survivors but also telling me their tales of the mistreatment they've had from Margaret Moore's office," Nicks said.

Moore said she understands the pain, anger and frustration expressed in the videos. But she said a prosecutor's primary duty under the law isn't just to get a conviction in a case – it's to make sure justice is done.

"That duty means we have a responsibility not just to victims, not just to law enforcement, but to the accused," she said. "And the prosecutorial standards that we follow and that are recommended by national organizations saying that other prosecutors follow across the country, we do not pursue prosecution merely based on probable cause."

But Nicks and 78% of his membership said it's time for a new district attorney, and they have launched this campaign to help make that happen.

You can watch all of the videos and learn more information about the union's campaign at NoDAMoore.org.