The AFD said no one was hurt in the fire. 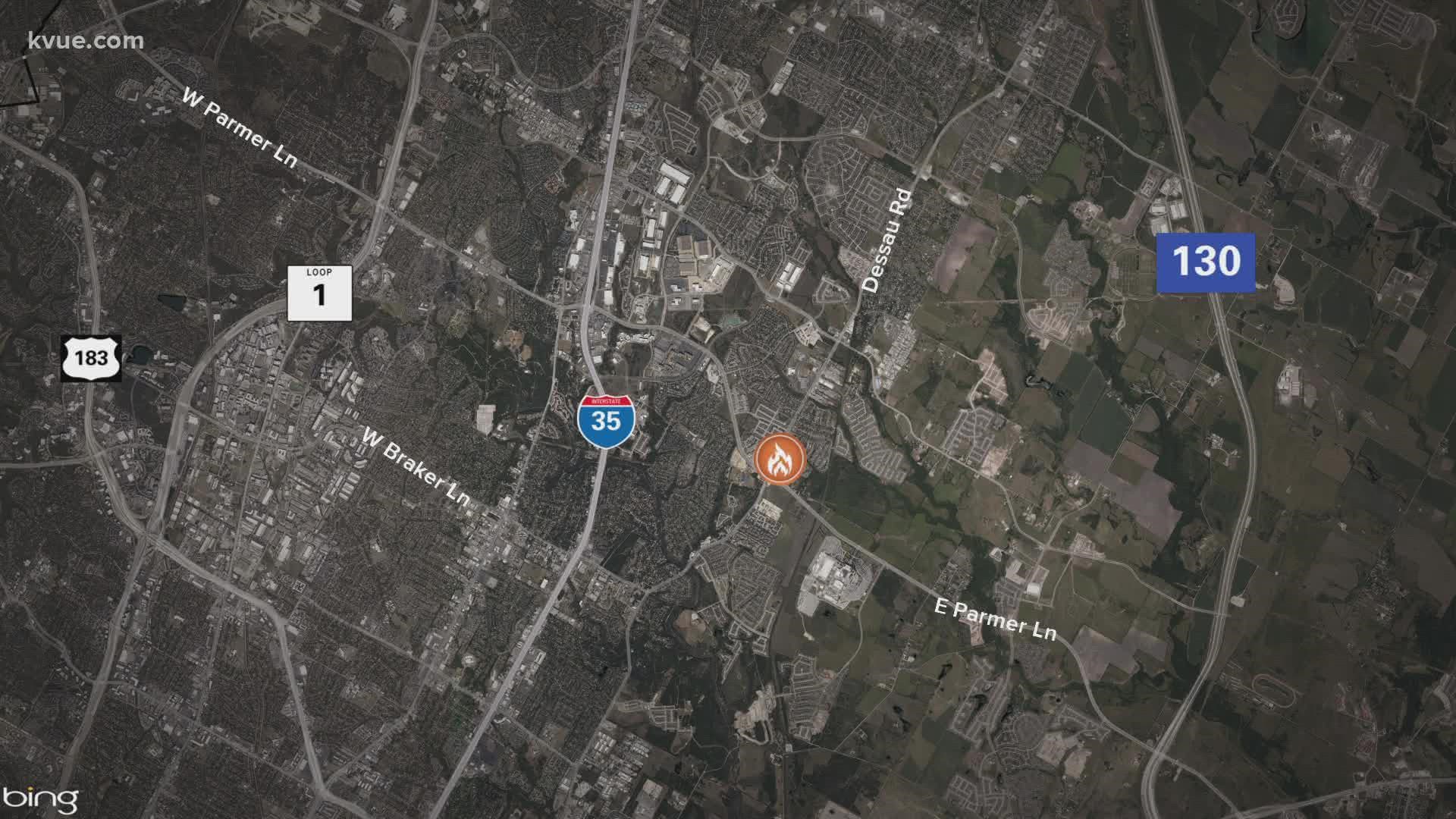 AUSTIN, Texas — Austin firefighters said they have a suspect in custody after a fire at a northeast Austin senior living facility Tuesday morning. The suspect has been identified as Willie Lutheran Shields, a 61-year-old resident.

The Austin Fire Department said there were multiple fires set on the third floor of a building at 12433 Dessau Road near Parmer Lane. A Google Maps search shows it is the same location as a senior living apartment complex known as the Harris Branch Senior Apartments.

Shortly before 6 a.m., the AFD said firefighters put the fire out with help from the building's sprinkler system.

Arson investigators said they were notified via a 911 call that Shields was responsible for the fire prior to their arrival. Shields was located on scene and placed into a patrol car.

Officials said the fires appeared to have originated from bags of trash placed outside of his apartment, a neighbor's and another down the hallway. Residents told officials that they place their trash outside their doorways every Tuesday and Thursday morning for pick-up.

Once the three fires were addressed, fire crews made entry into Shields' apartment and discovered three additional fires. One was located next to a recliner on a plate near an exterior window, another was in the entrance way to the bedroom and a third was on the interior side of the main apartment doorway. Officials said these fires were extinguished by a combination of fire prevention sprinklers, fire extinguishers and firefighter resources.

Although no injuries were reported, damages were estimated at about $500,000.

At least one witness told officials that Shields had previously made threats of physical harm, including the use of fire, toward them. An apartment manager confirmed this report.

When questioned, officials said Shields admitted to setting multiple fires in his apartment out of anger for no one helping him through several personal issues within his living situation.

As of Wednesday, Shields remains in the Travis County Jail. Records indicate he was charged with arson, a first-degree felony, with a bond set at $75,000.