The campaign is designed to bring awareness to a variety of fire- and life-safety issues, according to the department. 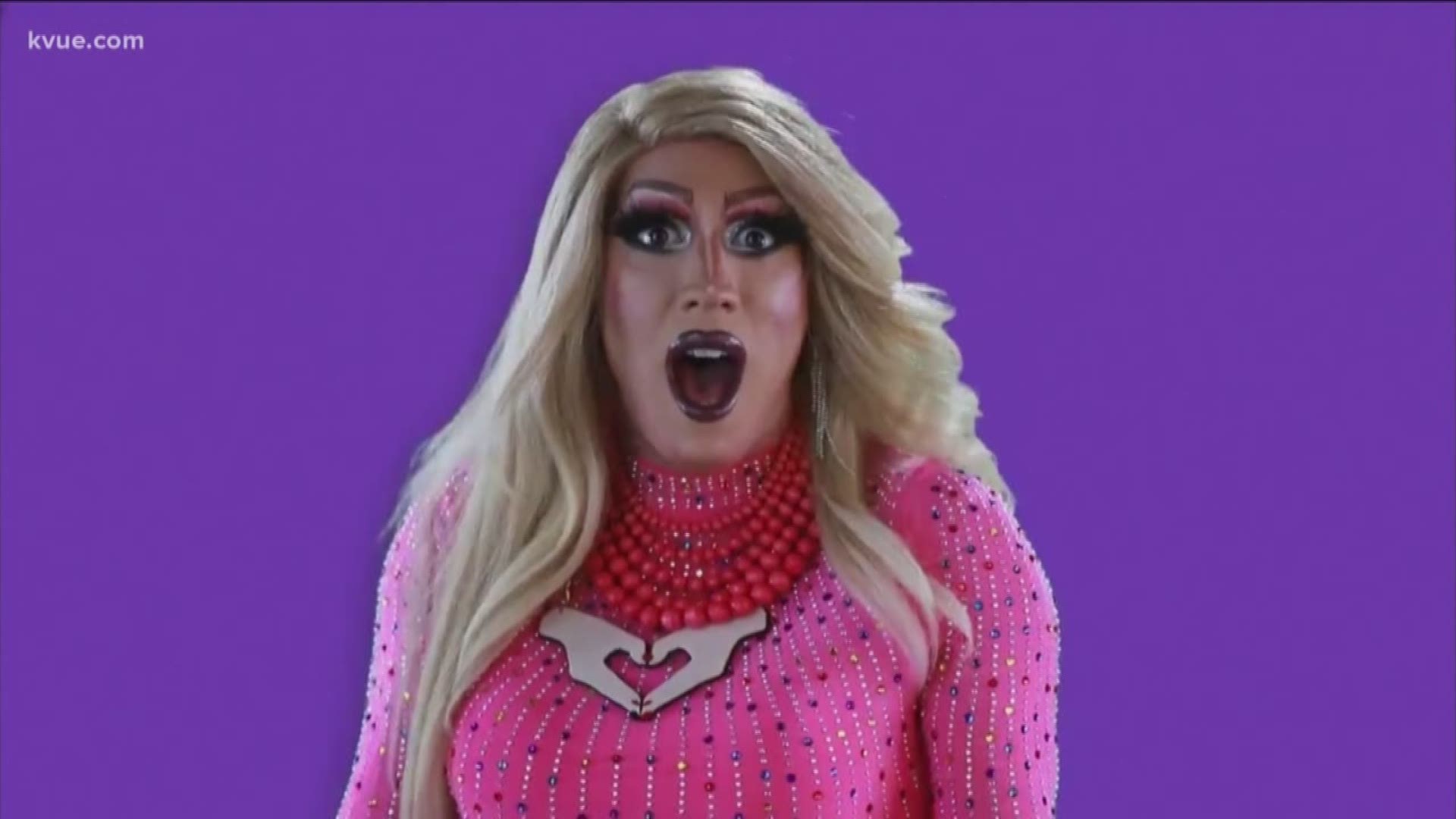 The PSAs are part of the department's larger #LetsGetRealATX campaign, focusing on things like having an emergency escape plan, properly disposing of smoking materials, pulling to the right for first responders and more.

"Over the next few months, we'll be dropping spots periodically that (we hope) grab your attention while outlining some easy steps you can take (you’ll find those at www.austinfiredepartment.org) to help keep Austin weird…and safe," AFD said on Facebook.

The first of the new PSAs features musician Weldon Henson at Austin's iconic Broken Spoke. In the video, Henson emphasizes the importance of knowing where the exits are when you're in a public place and having an emergency escape plan when you're at home.

On her Facebook page, Ward wrote, "Too many times I've seen people throwing out their cigarette butts on the highway and it just ticks my gears! Don't be a drag, y'all!"

AFD said it hopes the PSAs grab residents' attention while outlining steps to bring behavior change that helps both Austinites and firefighters.

You can learn more about making an emergency escape plan and properly disposing of cigarettes on AFD's website.