They have a goal of raising $27,000 by April 27, but will continue to raise money if they surpass their goal before then. 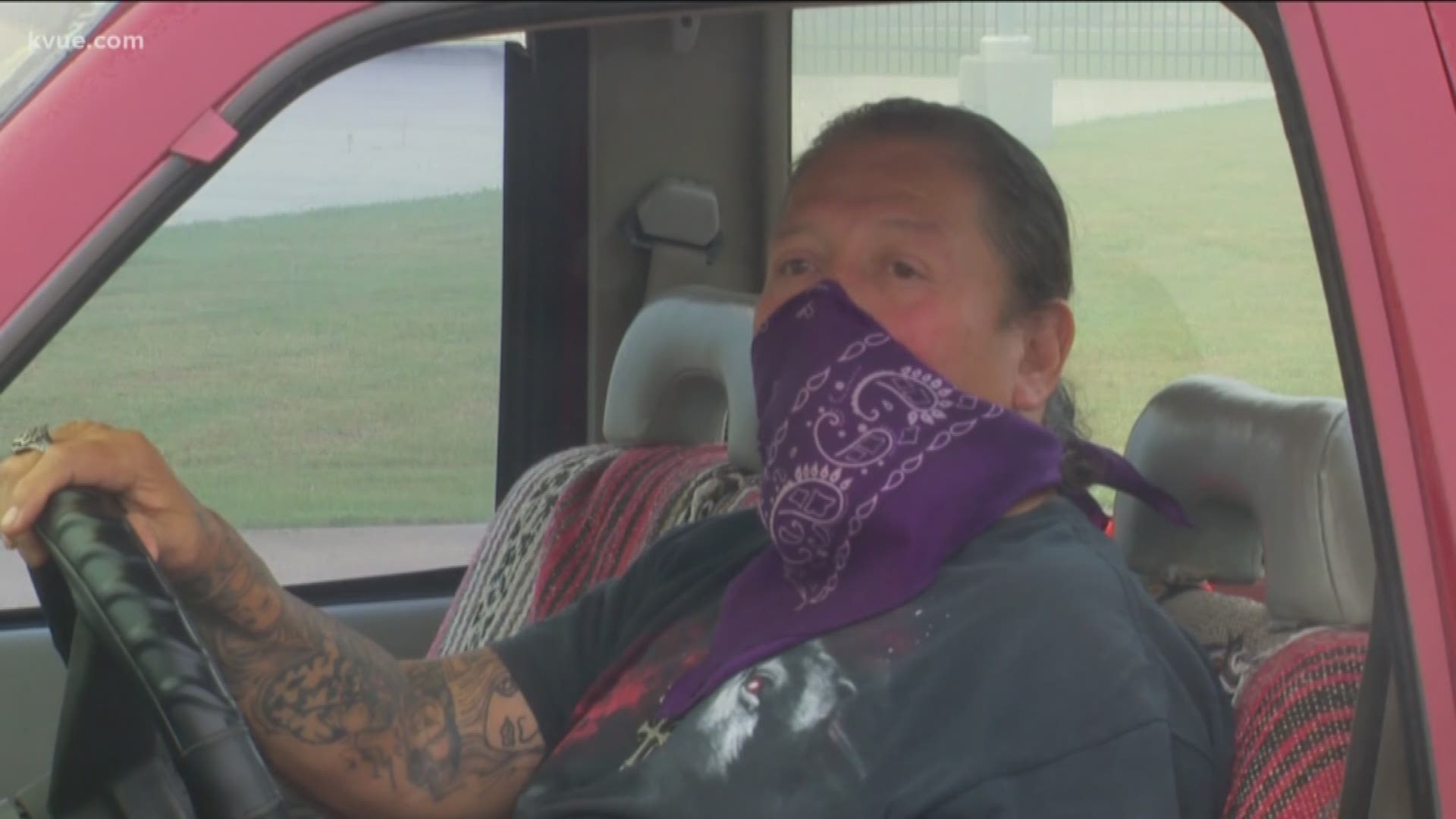 AUSTIN, Texas — Austin FC, the Major League Soccer team set to start playing in the spring of 2021, has teamed up with its partner and jersey sponsor, YETI, to raise money for the Central Texas Food Bank.

They have a goal of raising $27,000 by April 27, and Austin FC said they'll match every dollar until they reach their target. You can donate here.

“We’ve just seen an incredible amount of resilience and just people in Austin showing up for one another and I think this is another amazing example of how much people in Austin care about each other," said Kaitlin Swarts, the vice president of community engagement for Austin FC. “We really want to show up for the city that we love.”

“Some people are in a position where they might be needing help, and that’s where they can turn to amazing organizations like the Central Texas Food Bank for support," said Swarts.

WATCH: The latest on the construction of Austin FC's stadium