The woman was at the gas station where she sold tamales when her estranged husband shot her and then turned the gun on himself in front of their three kids. 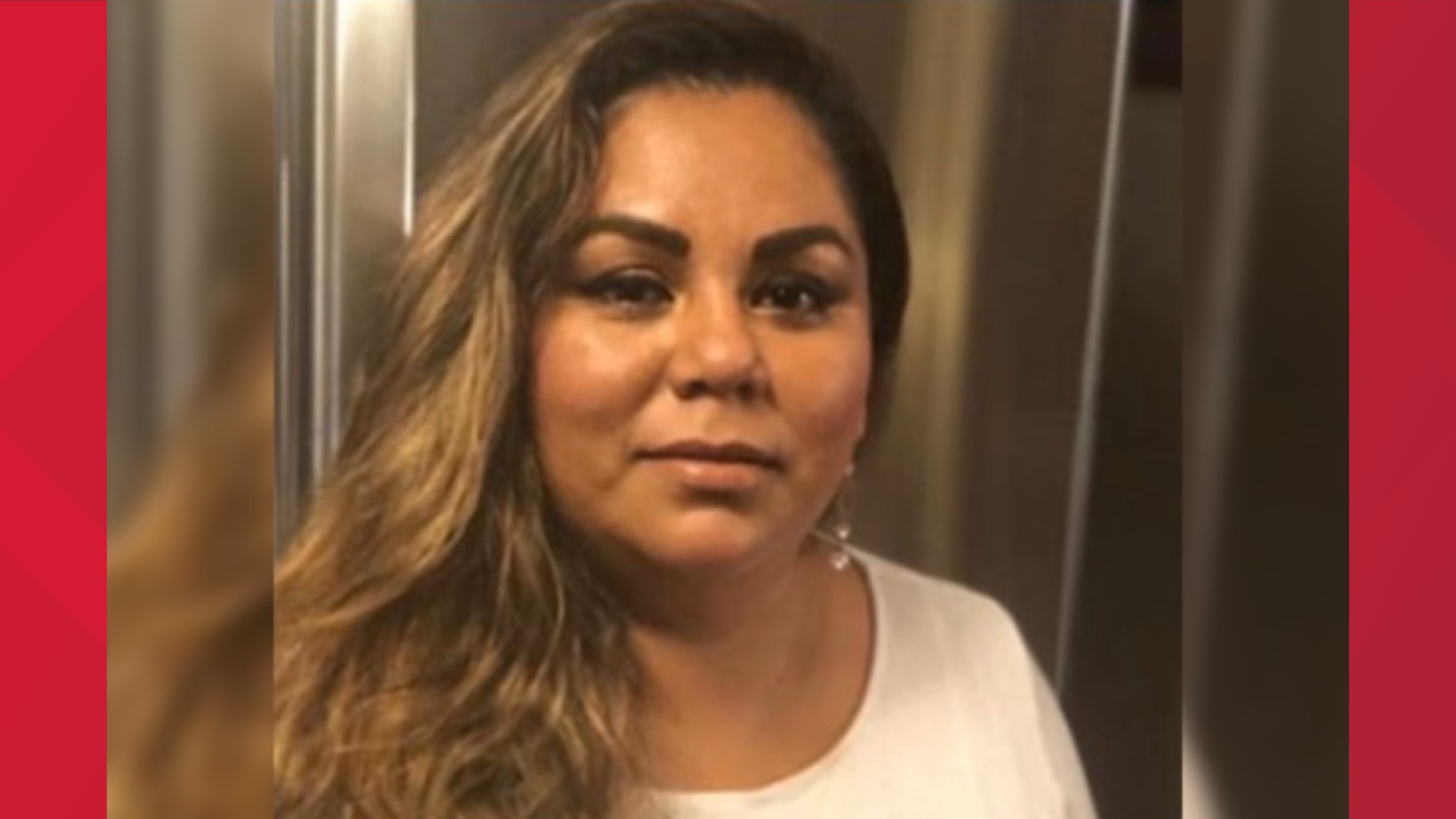 Martinez-Gutierrez was in the car with their three children at the Valero on East Riverside Drive on Friday morning when police said Barron approached the car she was driving in the parking lot and shot her.

"She died in her daughter's hand," said next-door neighbor Itza Garcia. "Her daughter has little marks where she squeezed her hand, telling her goodbye."

Garcia said Martinez-Gutierrez died trying to protect her daughter. After Barron shot her, police said he walked to the front of the car and turned the gun on himself.

"She [his daughter] said, 'Daddy, why are you doing this?' in Spanish. He stepped a few steps and he shot himself," Garcia said.

Both Martinez-Gutierrez and Barron succumbed to their wounds and were pronounced dead on the scene at 5:45 a.m., according to police. The Travis County Medical Examiner's Office will conduct autopsies to determine their official cause and manners of death. An arrest warrant was later issued for a man accused of stealing the gun from the scene. A suspect was later found and arrested.

"Why didn't they do something to prevent it?" Garcia asked. "He wasn't supposed to be here."

Barron was deported to Mexico after his conviction for the 2016 sexual assault of a child at Allison Elementary School.

None of Martinez-Gutierrez's middle school-aged children were hurt. They are now staying with family.

Garcia has started a GoFundMe to help pay for Martinez-Gutierrez's funeral expenses and Christmas presents for her children.

If you have any information regarding this incident, police encourage you to call Crime Stoppers at (512) 472-TIPS, use the Crime Stoppers App or email APD Homicide at homicide.apd@austintexas.gov.