The council members are looking to get rid of low-level marijuana offenses. 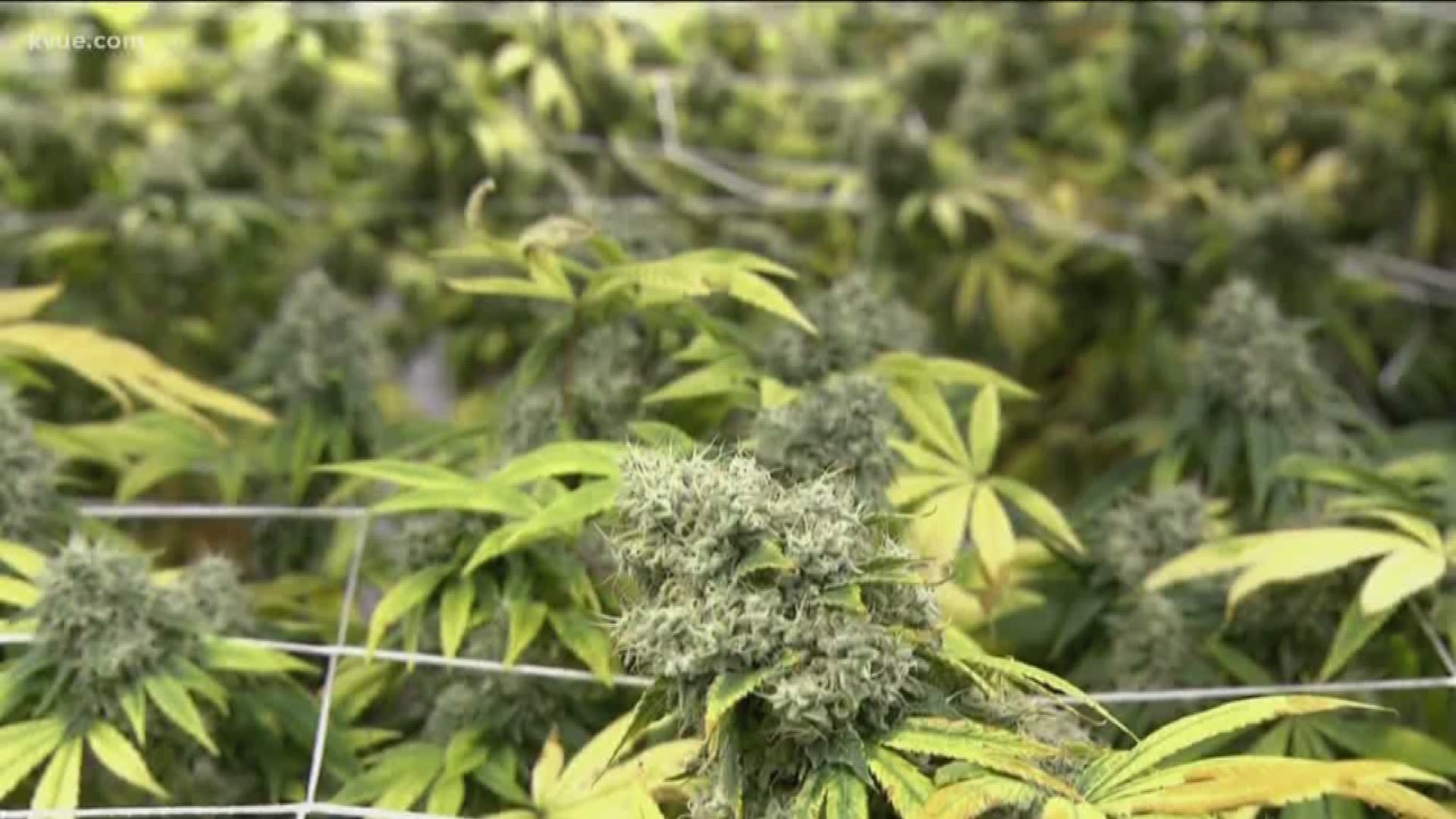 Here’s their argument: When police arrest someone for small amounts of marijuana, they take the time to book them and then test the drug to see if it's hemp or illegal marijuana since hemp was legalized more than six months ago. These tests usually don't hold up in court and that’s why some council members are pushing for change.

“I'm not here to make a comment whether [marijuana use is] good or bad, but ultimately, as a pragmatic reality, the state changed the law,” said Flannigan. “The cops are spending time arresting people for a crime that won't be prosecuted. It just seems like a waste of time and money."

During the press conference, Casar explained that locals have suffered greatly from having small amounts of marijuana.

"We know that too many Austinites have had their lives derailed by a low-level marijuana offense," Casar said. "People have lost their jobs, they could lose their student financial aid, families could even be separated by deportation when we overly enforce low-level offenses that could result in arrests or warrants."

“We basically are recognizing that it doesn't make sense to criminalize people for the possession of a substance that is increasingly legal in more and more states in the country,” said Harper-Madison.

They believe the proposal to stop arrests and tickets for small marijuana cases would make officers available to pursue other serious crimes and, in turn, make the city safer.

The press conference took place at Austin City Hall at 8:30 a.m. on Tuesday. Many councilmembers are in favor of decriminalizing marijuana, but they'll need to get support from others if they want this to pass. This is ahead of a big vote on Item 59 Thursday.