Activists will honor Sandra Bland at Huston-Tillotson University on Saturday. 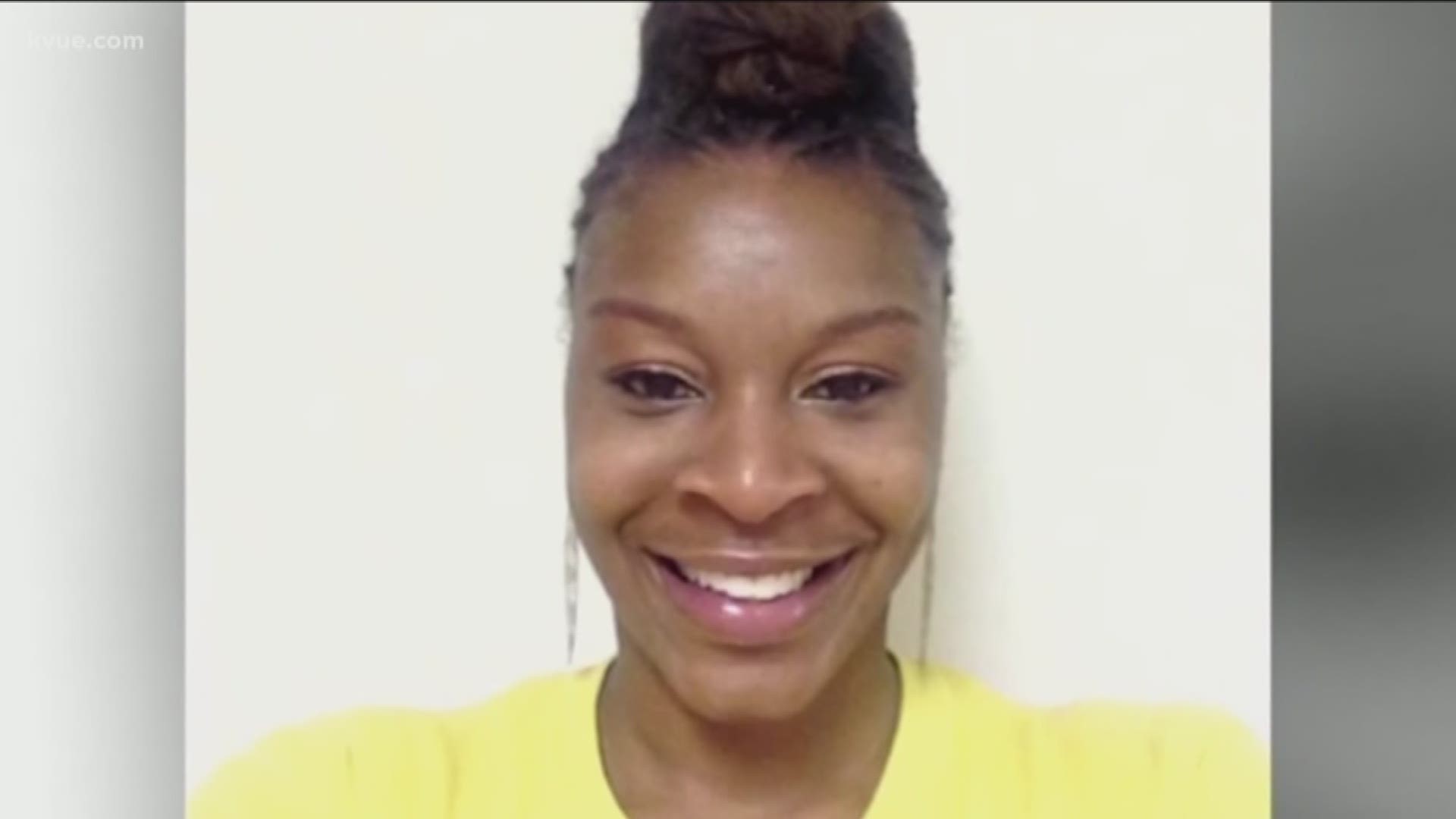 Sandra Bland died in 2015 while in jail after former state trooper Brian Encinia pulled her over for failing to signal. Encinia claimed he feared for his life.

In May, cellphone video obtained by Investigative Network shows Bland recording her arrest.

The video prompted Bland's family to argue she wasn't a threat to Encinia.

Community Advocacy & Healing Project rallied for change at the Texas Capitol in May.

CAHP will be hosting an event at Huston-Tillotson University, located at 900 Chicon Street. At the event, they will be discussing criminal justice reform policy passed in the 2019 Texas Legislative session, healing techniques and more.

You can find more information on their Facebook event page. 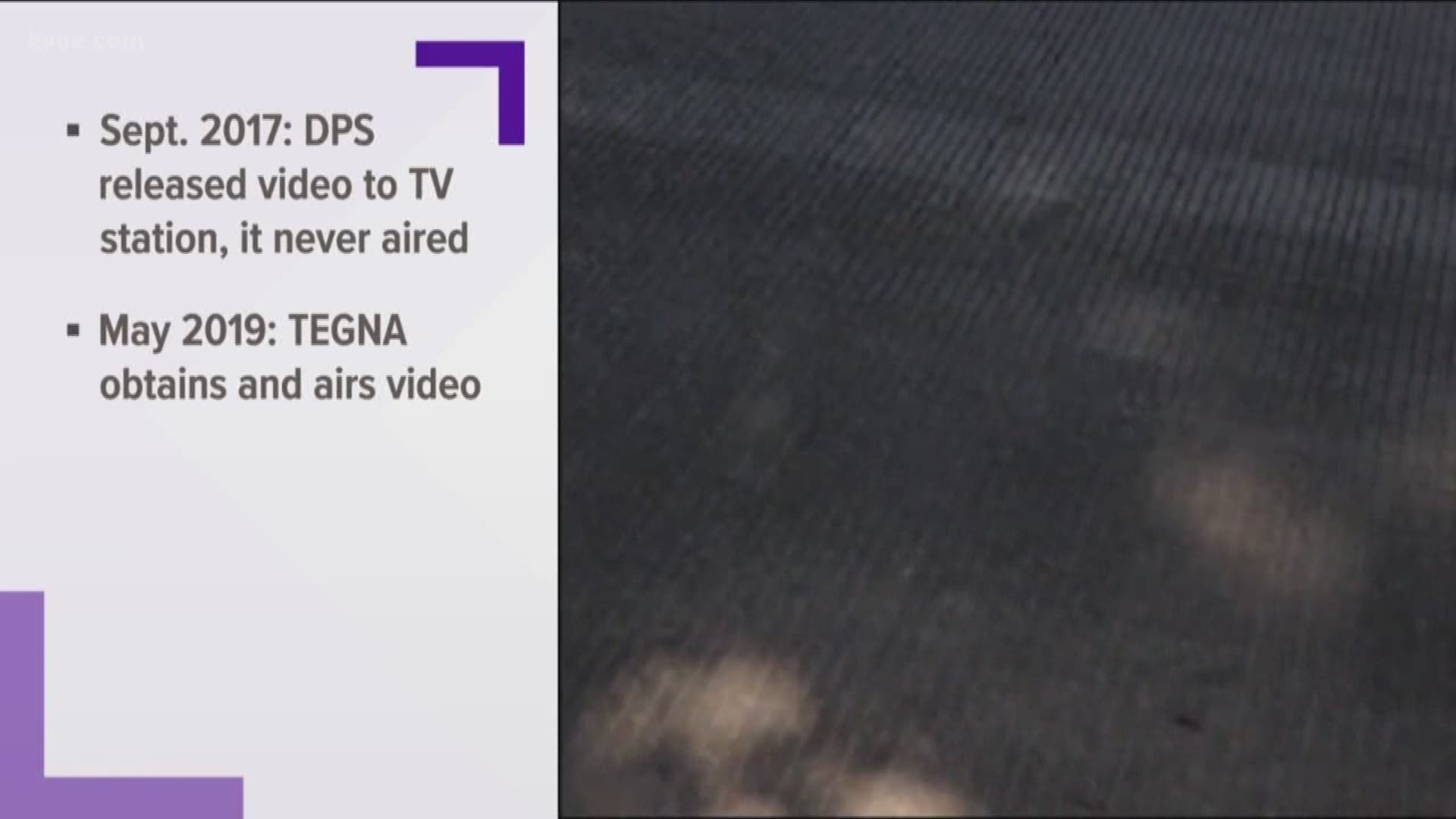