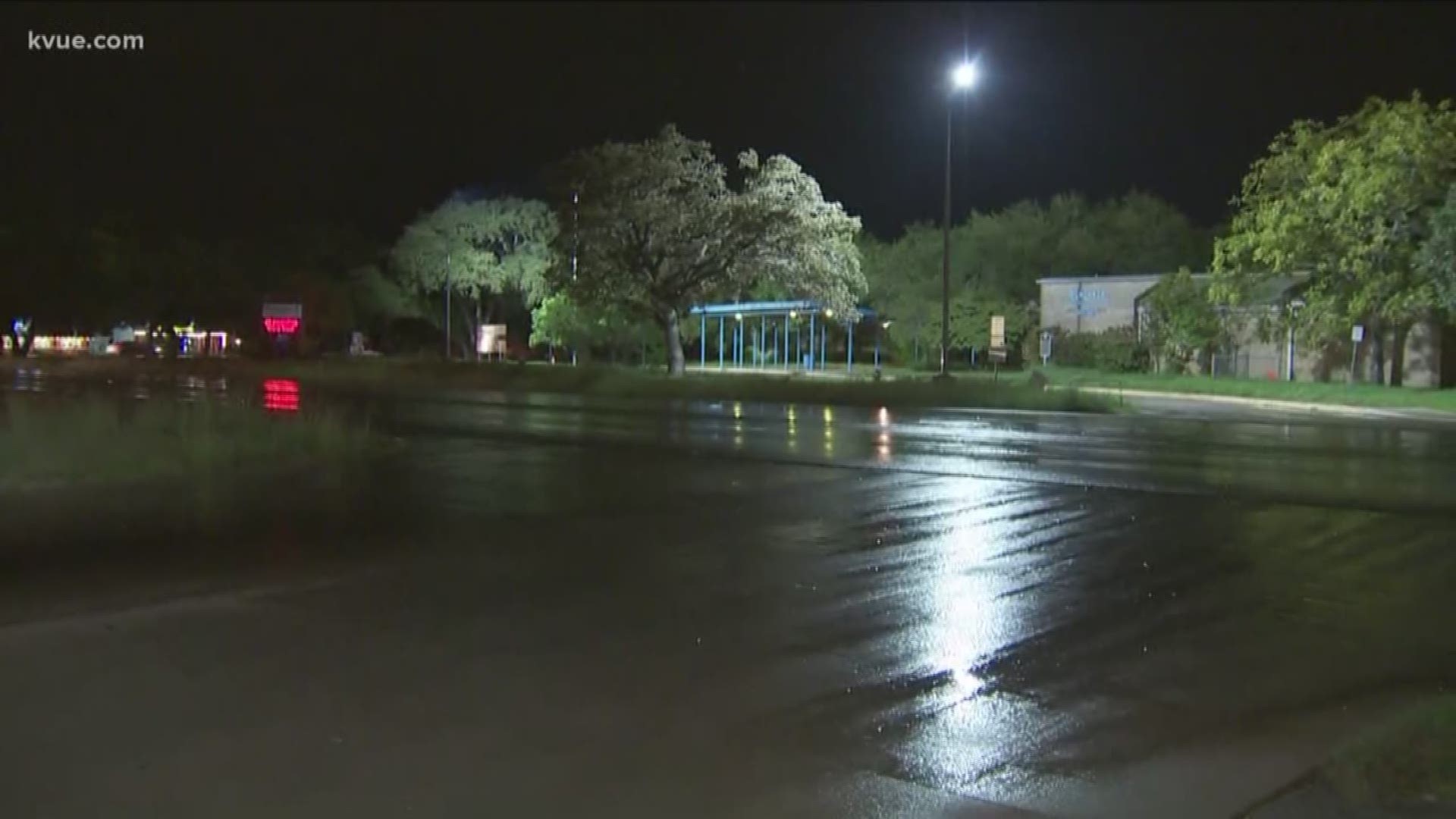 AUSTIN — It's a busy street in Austin and its name often gets mispronounced by newcomers or visitors: Manchaca Road.

And on Thursday, the Austin City Council voted to change the name to Menchaca Road. This reflects the historical spelling of the man the road was named after: Tejano Army Captain Jose Menchaca.

For Austinites, it's second nature to not pronounce the "a" at the end.

However, there are some residents who believe it's not only the pronunciation that's the problem, it's the spelling.

The name change is something the local group, Justice For Menchaca, has been pushing to change for years so that it would be renamed to honor the Tejano Army captain.

Perkins shared that in his research, he learned that Menchaca signed up in the Texas army under Juan Seguin. He fought at the battle of San Jacinto, and after the war, he stayed in the army through 1837. And in April of 1837, Menchaca was promoted to captain. Perkins explained that those who settled along the Colorado River began referring to it as Manchaca Springs, which he believed was named after Captain Menchaca. But, at some point, there was a misspelling of the name.

Perkins said he had also reached out to descendants of Menchaca's who live in the area.

"When I retired, what I tried to see was if he had any descendants, and I did find them. [I] asked them if this was something that upset them, and they all said, 'Yes, of course. We got this place named for our great-great-grandfather, and it's misspelled.'"

The stretch of road travels from south Austin down into the unincorporated city of Manchaca, where Menchaca Elementary stands.

Perkins said that city leaders told him it would ultimately cost around $24,000 to rename the road and signage that comes with it. Over the last few years, the group has set up fundraisers to help raise the money. Perkins said that they've been able to raise a little more than the amount so that it would not come out of the pockets of taxpayers.

Efforts to rename the street are sure to be met with some roadblocks. According to KVUE's media partner, The Austin American Statesman, more than 82 percent of the 63 property owners who participated in a name-change survey said they were against the name change.

The name change goes into effect on Nov. 15, but businesses will have time to change the address spelling on their websites, flyers, brochures, etc. before then.