"We have not yet received confirmation from you that we will have such a food distribution operation at the scale that is necessary, and this issue is urgent." 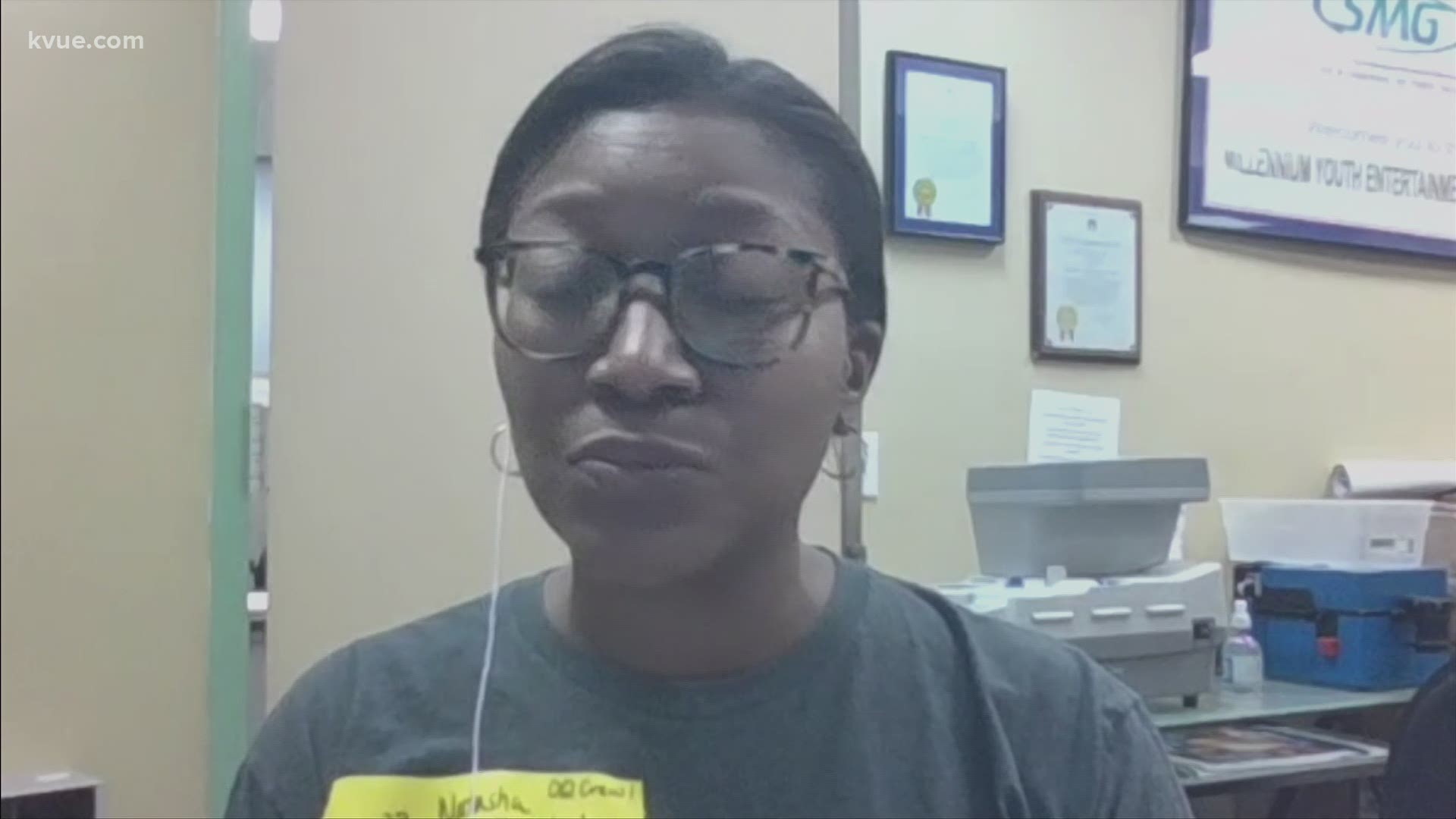 AUSTIN, Texas — In order to meet a need that's been exacerbated first by the pandemic and again during this week's severe winter storm, a group of Austin city council members has asked the city manager to take immediate action on food distribution sites.

"Food insecurity was a serious issue before this disaster due to the pandemic, and is now far worse because of this crisis," a letter addressed to City Manager Spencer Cronk reads.

Nearly a year into the coronavirus pandemic, a brutal winter storm hit southern states leading to an energy crisis in Texas that caused millions of residents to lose power and water over the last week.

In the time since, Austin-area mutual aid, nonprofits, restaurants and others have stepped in to provide free food as supplies and outages allowed, but council members say the City of Austin should "establish a significant food distribution operation," as need is expected to grow.

At the time of the letter, council members said they had not received confirmation from Cronk that a food distribution operation was underway.

We're doing what we can at the Millennium, but frankly it's just not enough. That's why I joined @VanessaForATX, @CM_Renteria and @GregCasar to demand that @AustinCityMgr deploy a citywide food operation immediately. Our people are going hungry and we refuse to accept it. pic.twitter.com/tNXNfayxtE

In the letter, council members wrote that they'd contacted Cronk's office in the days prior regarding the need for a large-scale food distribution effort.

"We need your office to coordinate with all relevant agencies, including the state and federal government, to provide significant quantities of food to our communities right now," the letter reads.

After a week of severe weather, the issue of food insecurity has been made far worse, council members say, as many have had their food spoil without power, lacked access to resources due to closures and lost a week's worth of wages with rent due in just a week.

"We have heard from many constituents who are desperately asking for food and water today. We expect a major increase in the amount of food-insecure households in the coming week due to this disaster," the letter reads.

Council members say that at the food distributions so far, "demand has far exceeded supply. Cars have had to be turned away due to insufficient supply."

Fuentes, who represents southeast Austin, said situations like what's occurred over the last week expose inequities that must be addressed, including the lack of access to food in the area she serves, which leaves residents vulnerable.

“We have a lack of infrastructure. We don’t have a hospital east of I-35, don’t have grocery stores in many of our neighborhoods, don’t have public transit. These are low-income communities, communities of color,” Fuentes said on Saturday at the Central Food Bank's distribution. “In these times of great need, the best thing we can do is – once we get out of it – that we change the systems, to make sure we focus on infrastructure.”

Council Member Kathie Tovo, of District 9, tweeted her support of the effort, as well.

On Monday, a City of Austin spokesperson released the following statement:

Like many communities, Austin is still navigating through the COVID-19 pandemic. Last week’s severe weather storm compounded the needs of those in our community who were already facing food insecurity. Austin/Travis County Emergency Management secured approximately 25,000 ready-to-heat meals from the Red Cross and, in partnership with local organizations, will be implementing a variety of strategies including establishing a mass food distribution site and continuing to offer delivery to home-bound individuals. These efforts strive to fill the gaps of efforts already underway by existing food access providers. Forthcoming information about mass food distribution will be available on the Cold Weather and Information Resource page and on the City’s social media pages. Austin relies on a network of organizations to provide food to our community, including grocery stores and non-profit groups. With improving weather conditions, the City of Austin and Travis County are working diligently to ensure that our critical partners in providing food can restart operations today, including the Central Texas Food Bank, Meals on Wheels, local Independent School Districts, and area grocers.