Austin considered one of the 'best bike cities in America,' report says

If you've noticed more cyclists on bike trails and roads, there's a reason for that. Austin has been named one of the best bike cities in America, according to a new report. 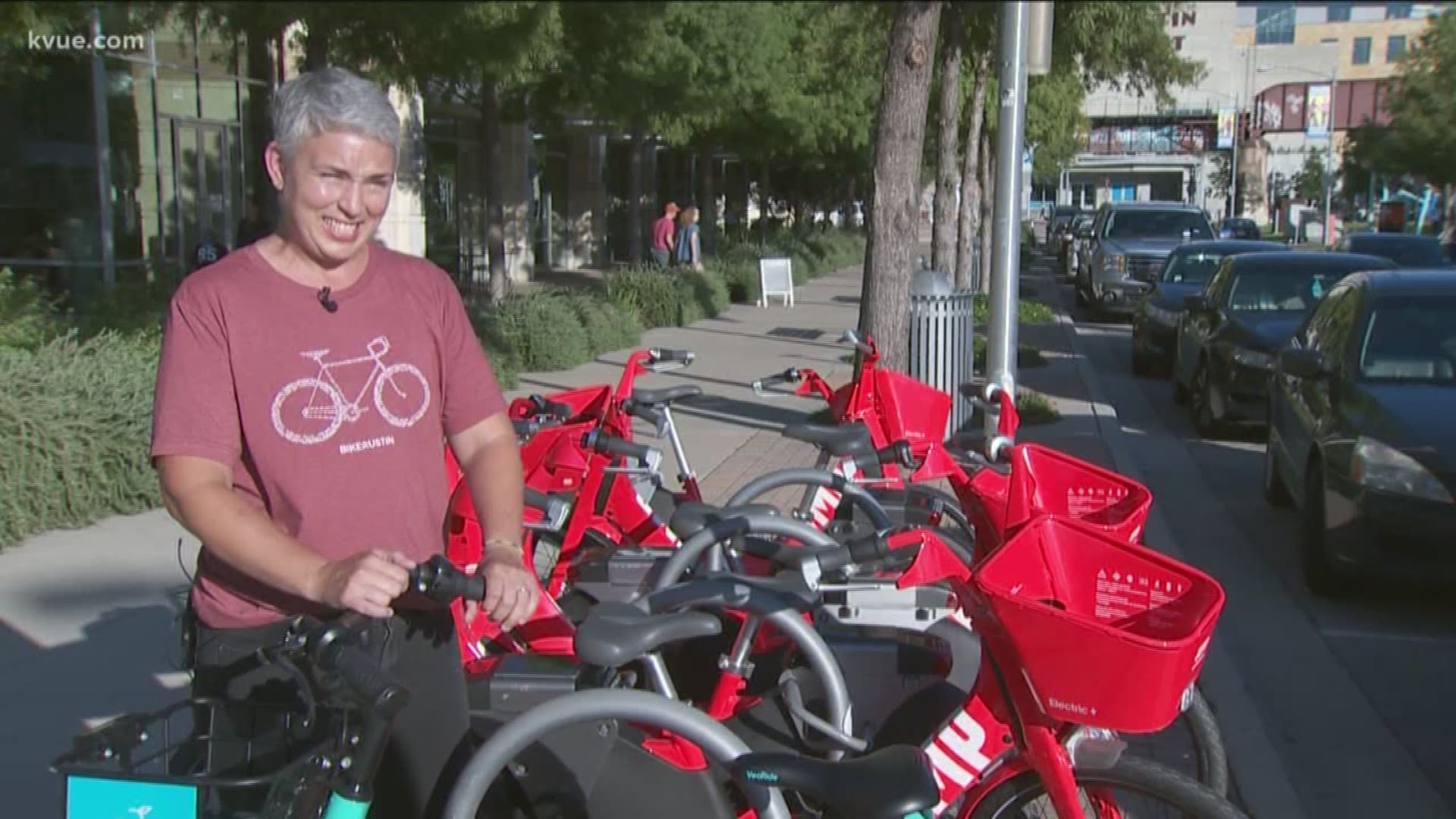 AUSTIN — Austin ranks among the top bike cities in the country, according to a new report.

For drivers fighting daily traffic on the roadways, it can be easy to forget that the city of Austin is home to a growing cycling community.

"Now that we live downtown we ride all the time,” said Jeannie Smith, a cyclist.

"The combination of the protected bike lanes, also just more and more traditional bike lanes, painted stripe on the rest of the road, they’ve just made it a lot easier to get around town," said Will Black with Mellow Johnny's Bike Shop.

Black said a commuter bike called a hybrid is their top seller. He's seeing more Austinites wanting to use those bikes as an alternative form of transportation.

In a new report from Bicycling Magazine released Wednesday, Austin is considered to be one of the "Best Bike Cities in America."

The magazine looked at bike safety, friendliness, energy and culture, placing the city at number 13 overall.

Austin dropped six spots since 2016, which is part of the reason Deolloz with Bike Austin said there is room to grow. In particular, she wants to see better protected bike lanes. But, she's also excited about where the city is going.

It recently received a grant which she said encourages cities within a three year period of time to double or triple the riding bikes.

“I believe we're going to be seeing probably upwards of 100 miles of connected bike lanes being put in place within the city of Austin in the next few years and that has me really excited,” said Deolloz.