The University of Texas made a similar announcement on March 17. 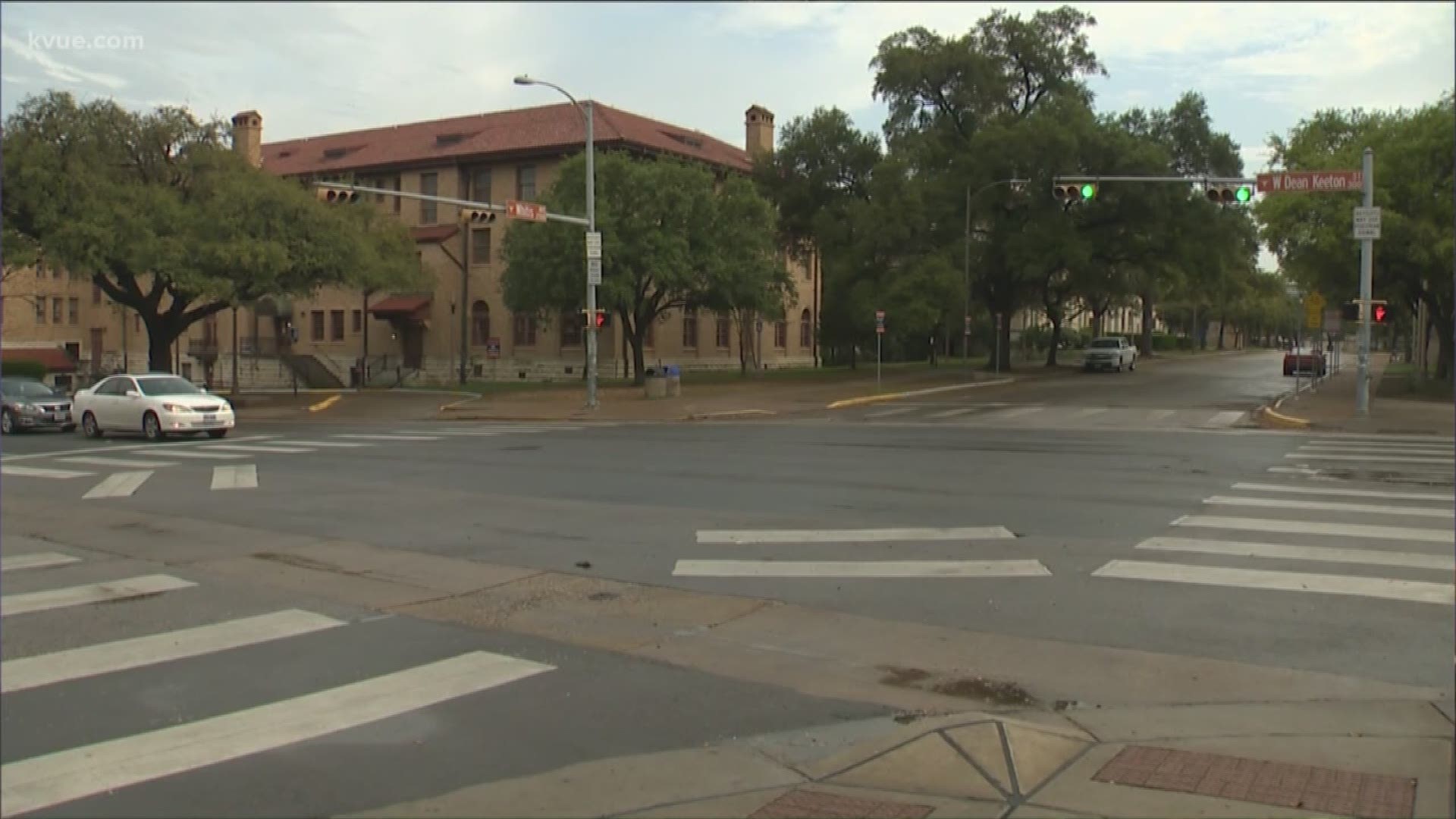 One day after the University of Texas at Austin announced that classes for the remainder of the spring semester would be held online, St. Edward's University and Austin Community College announced they will be doing the same.

Once ACC's extended spring break ends March 29, most classes will move online beginning March 30 for the rest of the semester. Some classes such as accelerators, labs and libraries will open on a limited basis, the school said.

Information about specific courses and services will be posted on ACC's website by March 25.

After UT made the announcement, the school said students may not return to campus the spring semester unless there is a specific need. Students are required to move home from their residence halls and emergency housing will be available on a case-by-case basis. The university said the emergency housing would go to students who have compelling reasons to remain on campus, or who do not have other living arrangements.