The Austin Coalition to Protect Public Safety said current staffing levels are what they were in 2010. 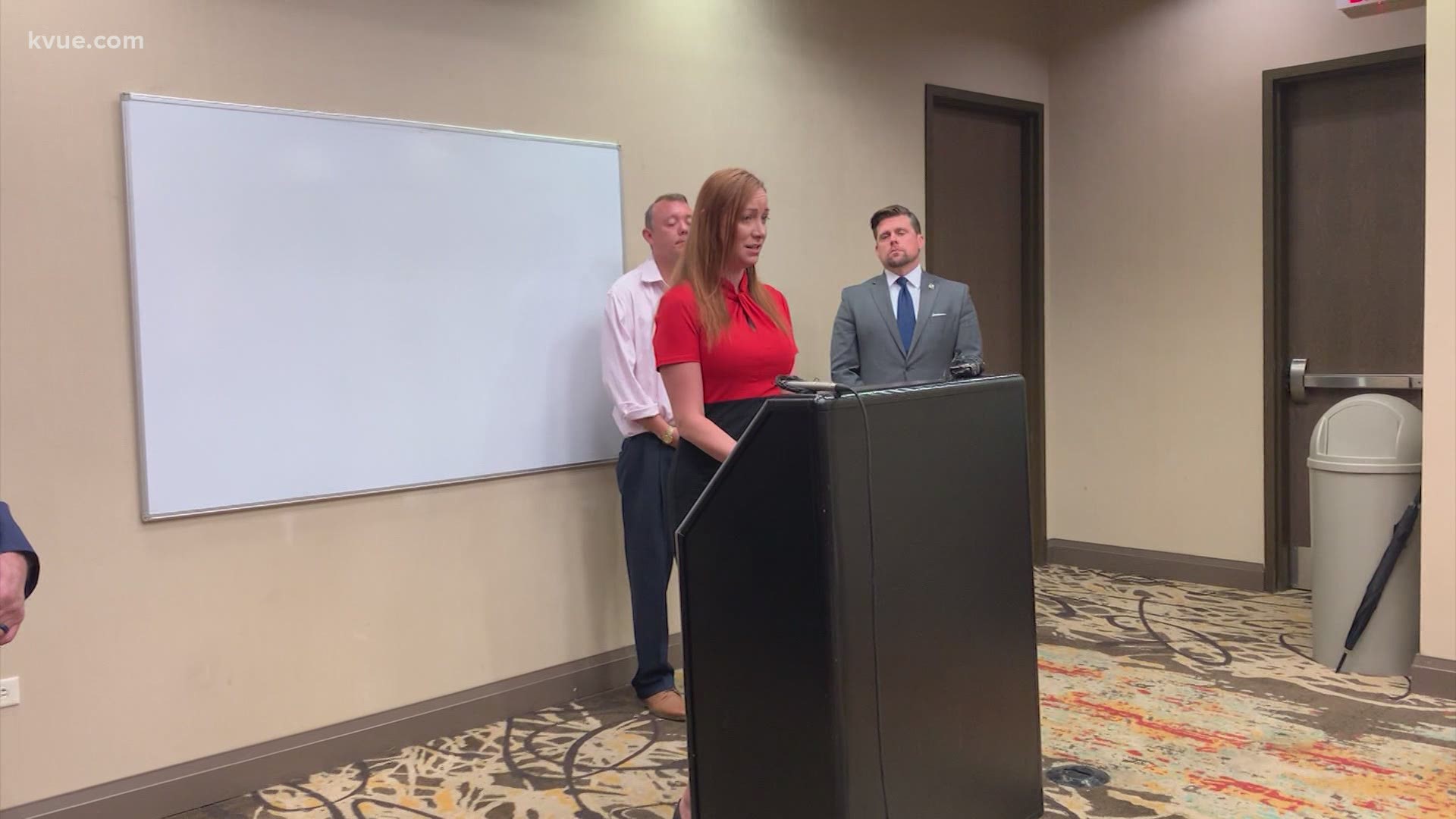 AUSTIN, Texas — A new coalition is calling on City leaders in Austin to stop further budget and staffing cuts in the Austin Police Department.

The Austin Coalition to Protect Public Safety said current staffing levels are what they were in 2010.

“We are at a critical time in our city where if something is not done and action is not taken, then we are going to continue to move backwards, the city will be less safe and our families and city will be at risk for increased crime – and that is not OK,” Austin Councilmember Mackenzie Kelly said.

Kelly said the police department has 116 vacancies. The coalition wants a new police academy class so those vacancies can get filled.

Last month, the Austin City Council voted to resume a cadet class by June 7, if the academy fulfills the council's recommended changes. Those changes call for more community involvement, including the possibility for some training videos to be viewed by community members and experts being involved in teaching some of the courses alongside academy instructors. Other changes include a more active learning environment for cadets and an increased focus on diversity, equity and inclusion.

According to the APD, the department will focus on ensuring all academy curriculum for the 144th cadet class is inclusive and incorporates community perspectives pinpointed through the reimagining public safety process.

VERIFY: Texas is not 'very close' to herd immunity from COVID-19