This came hours before the city council's special meeting to discuss the Austin protests and the APD's response. 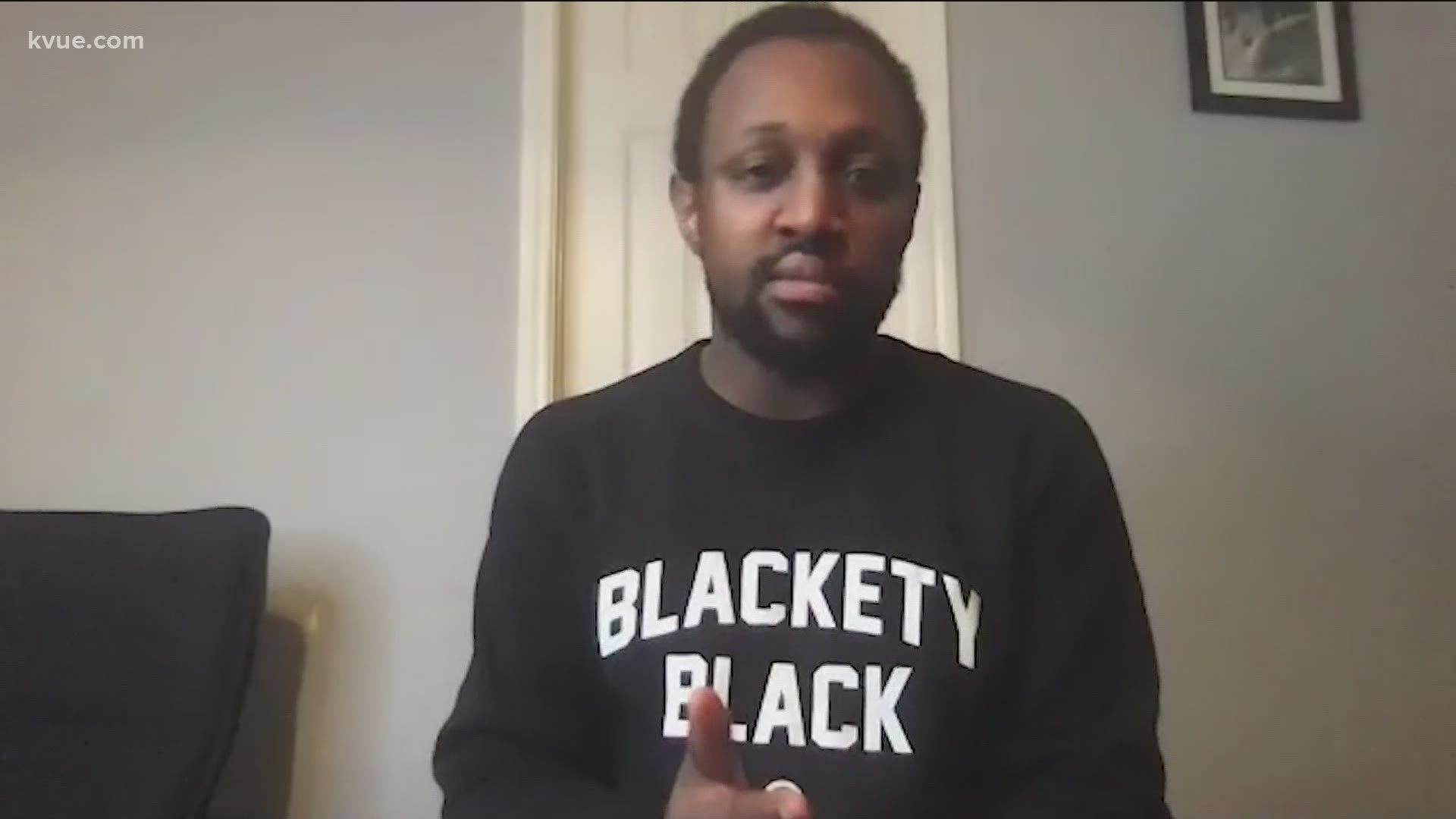 AUSTIN, Texas — The City of Austin's website went offline Thursday, June 4, and hackers are taking credit. As of 11:05 a.m. Thursday, the site still seems to be down.

The website went down hours before Austin City Council was set to begin its special meeting at 10 a.m. to discuss the protests and the Austin Police Department's response. Many people have signed up to talk at the meeting.

The City of Austin told KVUE all they know at this point is that they're seeing a "high volume of web traffic," and IT employees are working on fixing the issue. Additionally, the Austin Police Department's public information officer said they weren't aware of the situation.

The alleged hackers, who refer to themselves as Anonymous, took credit via Twitter around 5:45 a.m., saying they're against the APD. Anonymous claims they have also taken down other sites, including ones for Trust and United Minnesota Bank and Minnesota Bank.

"@Austin_PoliceYou should have expected us," they wrote on Twitter, adding that "new targets are coming soon."

Those who would like to watch the live stream of the city council's Thursday meeting can do so online.