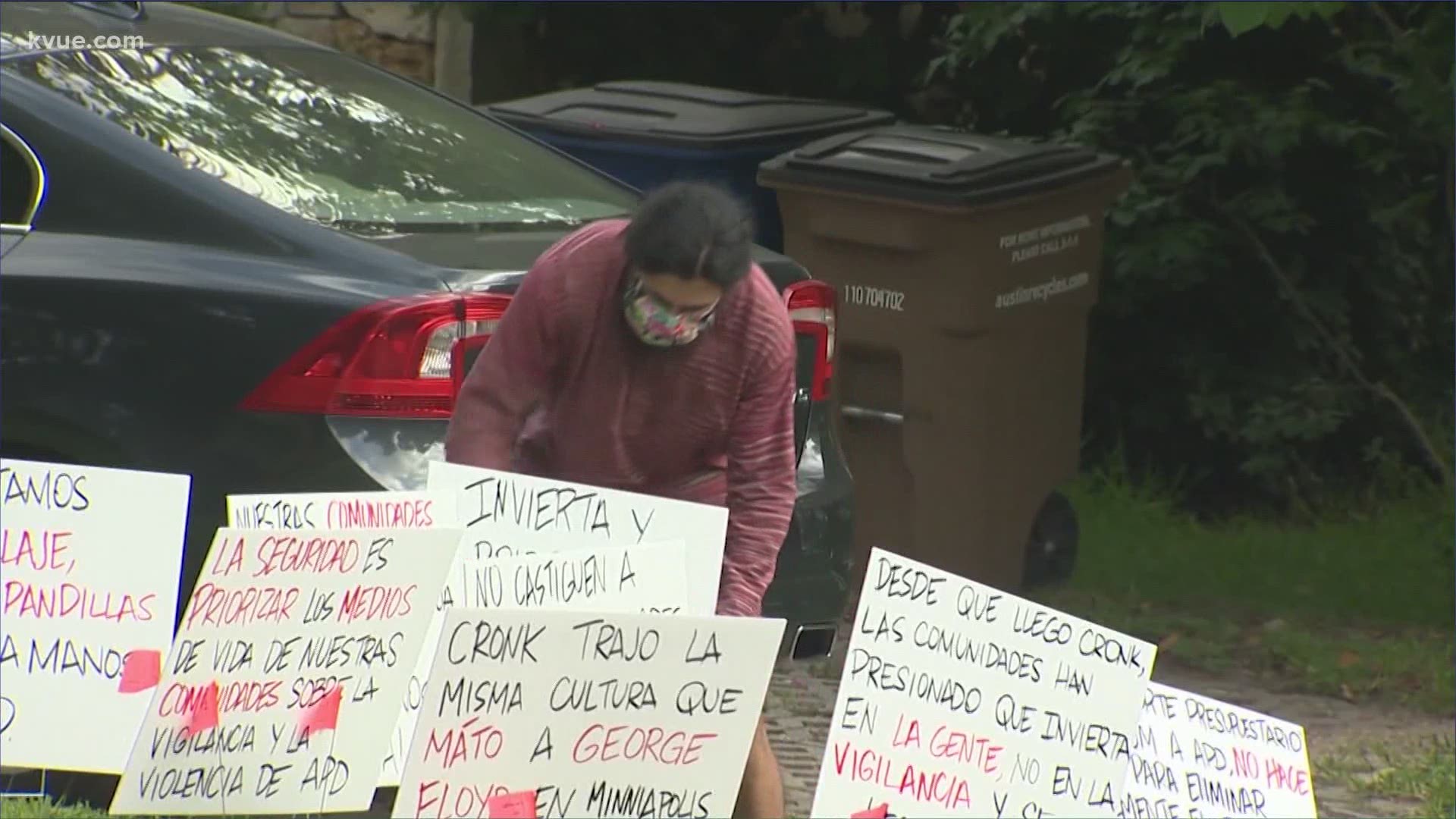 Advocacy groups, including Grassroots Leadership and Texas Advocates for Justice, led the protest.

The groups are asking for APD's funding to be cut by 50%, or about $200 million, in the next budget. They want to see that money go toward community health resources and low-income housing.

On June 11, city councilmembers unanimously passed a resolution that took aim at APD's budget and would ban adding officers and eliminate the sworn positions that APD can’t reasonably fill this year or next. It also directed Cronk to not include any additional funding for militarized equipment in the upcoming budget.

Cronk is set to present a budget proposal to city councilmembers on Monday.

What would entering Stage 5 mean?