The Kinser family had owned and operated the course for the last 70 years. 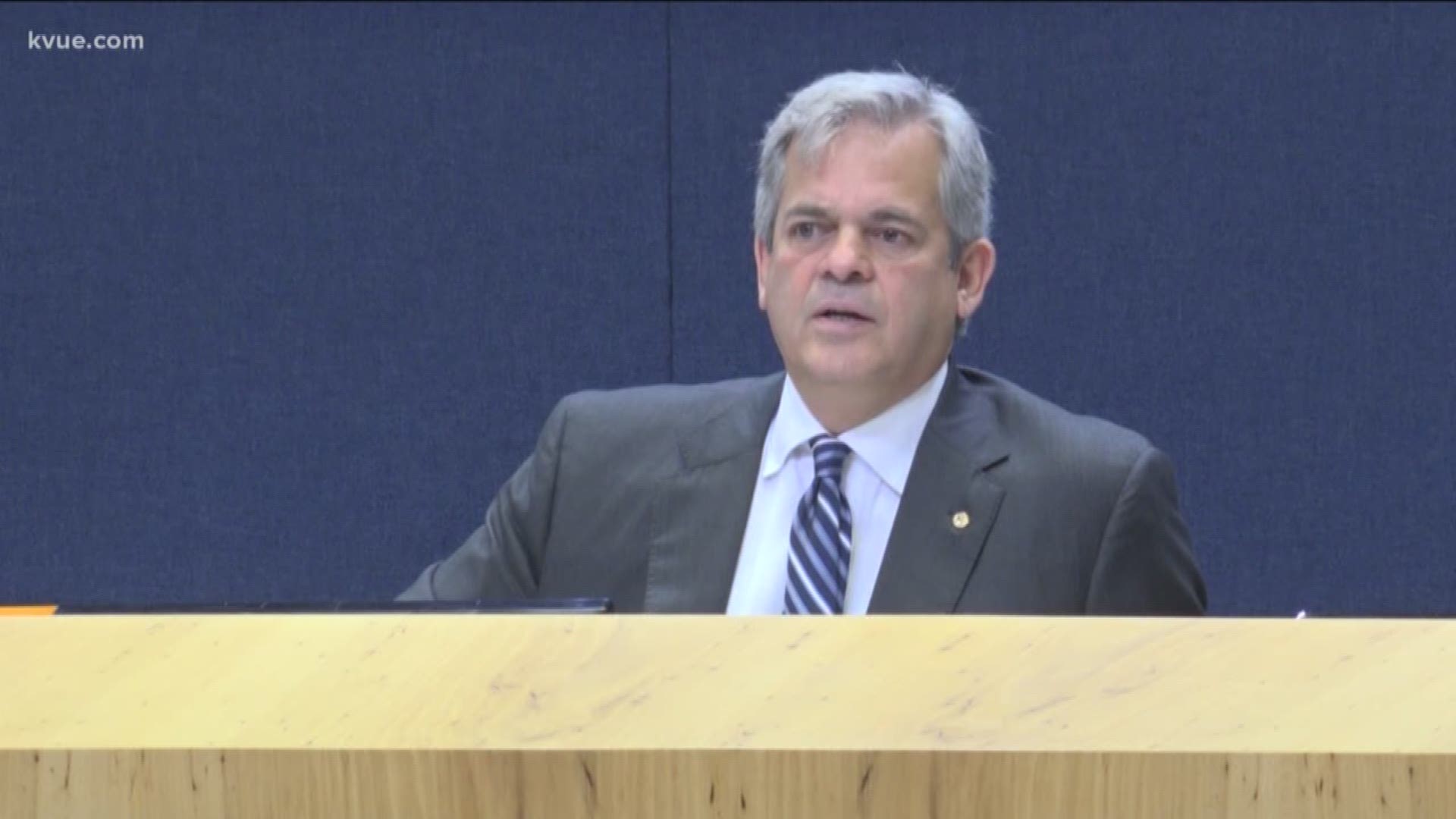 AUSTIN, Texas — On Thursday, the Austin City Council voted to award an operations contract for the Butler Pitch and Putt golf course to a new company.

The Kinser family had owned and operated the course for the last 70 years.

Earlier this spring, operator Lee Kinser was disqualified from being considered for the contract after omitting one signature on the bidding documents.

After a 7-4 vote – with council members Leslie Pool, Kathie Tovo, Ann Kitchen and Mayor Steve Adler against – the City will now give the contract to Pecan Grove Golf Partners.

Council debated about when council should inject itself into the contracting process. Several council members had hoped to re-open the bidding to allow Kinser to correct the paperwork error.

Earlier in June, members of the Austin Parks and Recreation board had signed off on a city staff recommendation to pass operation of the course to a new operator, while also urging City Council members to look at changing the process that guided their decision.

According to our partners at the Statesman, unless something happens during contract negotiations, Pecan Grove Partners will lease the course from the city at no cost and give 18% of both admissions and concessions to the city. The company will pay for all maintenance and operations, including course upkeep.

RELATED VIDEO: Butler Pitch and Putt could get new owners

"We are humbled and excited to continue and preserve the legacy of the Butler Pitch and Putt. As local residents and business owners, we know how important this beloved course is to the city of Austin. We look forward to honoring the spirit of the park for years to come."