The resolution, if approved, would add Austin to a number of Texas cities who support amending the law to include solid waste collection employees. 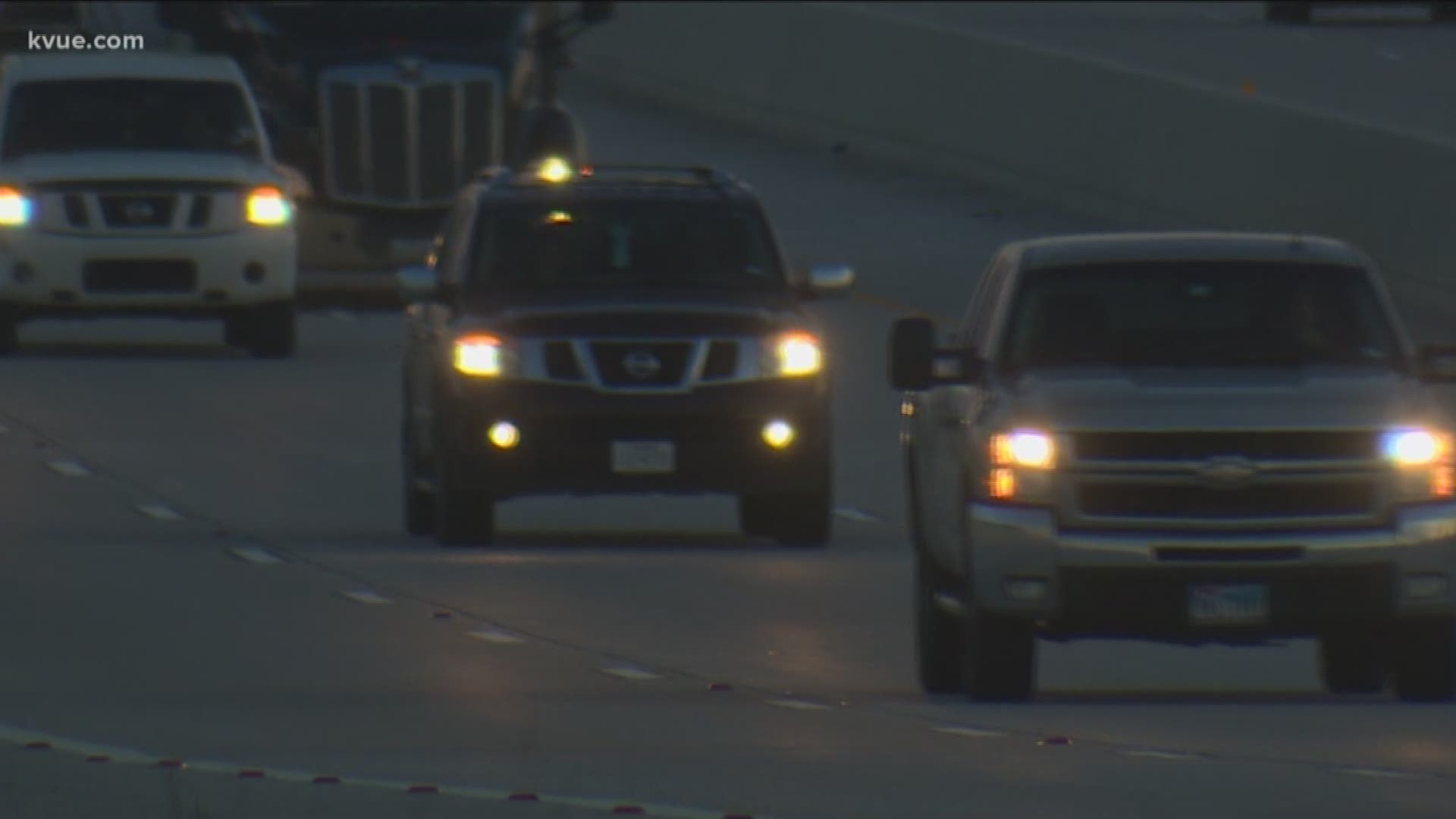 AUSTIN, Texas — At a meeting on Thursday, the Austin City Council is expected to vote whether to pass a resolution that would offer support for amending Texas' "Move Over/Slow Down" law.

Currently, drivers are legally required to move over or slow down if they see first responders or tow trucks with flashing lights on the side of the road.

But the Texas chapter of the Solid Waste Association of North America wants that law to include solid waste collection employees.

"There's usually more than one person to a truck, so while they may see one, they may not see the other one. We just ask them to slow down, move over, to get around," McHale said.

McHale, who also works as Austin Resource Recovery's (ARR) assistant director, said workers in Austin have had a lot of close calls.

Earlier this month, an ARR employee was struck by a driver and his leg was pinned between the driver's bumper and the employee's vehicle. The incident required him to go to the hospital, but he is expected to recover.

"Sometimes, they're not as patient as we'd like them to be, and they try to rush around or take shortcuts to get around our vehicles, particularly when it's not safe," McHale said.

According to McHale, the cities of Abilene, Garland, Irving and New Braunfels have already passed a resolution supporting a change in the law that would provide more protection to solid waste workers.

"We're just trying to get a momentum here to show the representatives and senators across the state that there is broad support for this," he said.

At the moment, his association is speaking with a representative from Orange, Texas, where a solid waste employee was killed earlier this year.