If approved, the city manager will have until September 1 to determine the exact locations for the fountains – and how much they will cost. 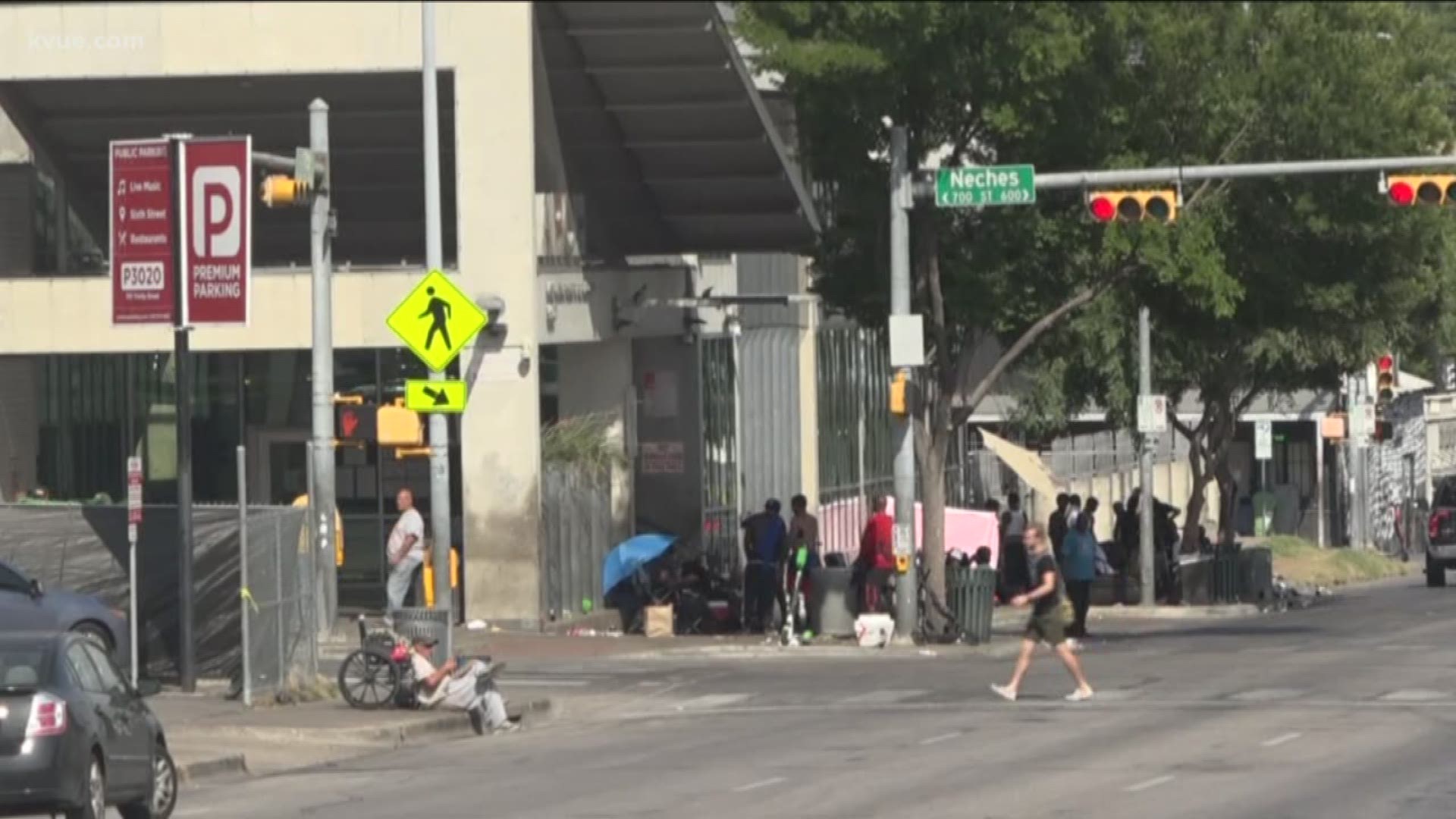 AUSTIN, Texas — Austin's city council will consider whether to move forward with the idea of installing 10 drinking fountains downtown at its meeting on August 8.

City Manager Spencer Cronk will decide exactly where the fountains will go. But a handful of council members are interested in the nearly 800-acre area between North Lamar Boulevard (west), Interstate 35 (east), Fifteenth Street (north) and Lady Bird Lake (south).

Within that boundary, the council wants one fountain to serve the area around the ARCH, which is near Seventh and Neches streets.

"We did want to make sure that there is clean drinking water that's accessible [to] individuals experiencing homelessness as well," Tovo said.

Another proposed location is the area near Fourth Street, the Austin Convention Center and the Downtown Austin Metro Rail station.

"There's definitely a high need in both of those areas. We have a lot of tourists in the area of the convention center. We have lots [of] residents and tourists in and out of the area near the Metro Rail station," Tovo said.

The other eight stations would serve anyone hanging out downtown, along with bicyclists and people walking around in need of a sip of water.

In the draft resolution, the city council cites testimony in recent years in favor of installing drinking fountains, with 100-degree summer days and rising temperatures caused by climate change as reasons for the proposal.

The potential cost of these 10 fountains is still unclear.

"We'll need to see when the manager comes back to us with his recommendations how expensive [this project] would be," Tovo said. "And sometimes, the installation isn't the biggest cost. It's, really, a commitment to maintaining it for the life of the infrastructure."

If the city council moves forward with the idea, the city manager would have until September 1 to come up with the exact locations for the fountains – and how much they would cost.

From there, the council may consider allocating the money for the project during the fiscal year 2019-20 budget adoption process.

"Sometimes, these infrastructure projects can take a long time, so [a] particular concern of mine [is] making sure that we expedite it," Tovo said.

WATCH: The cost of housing the homeless in Austin