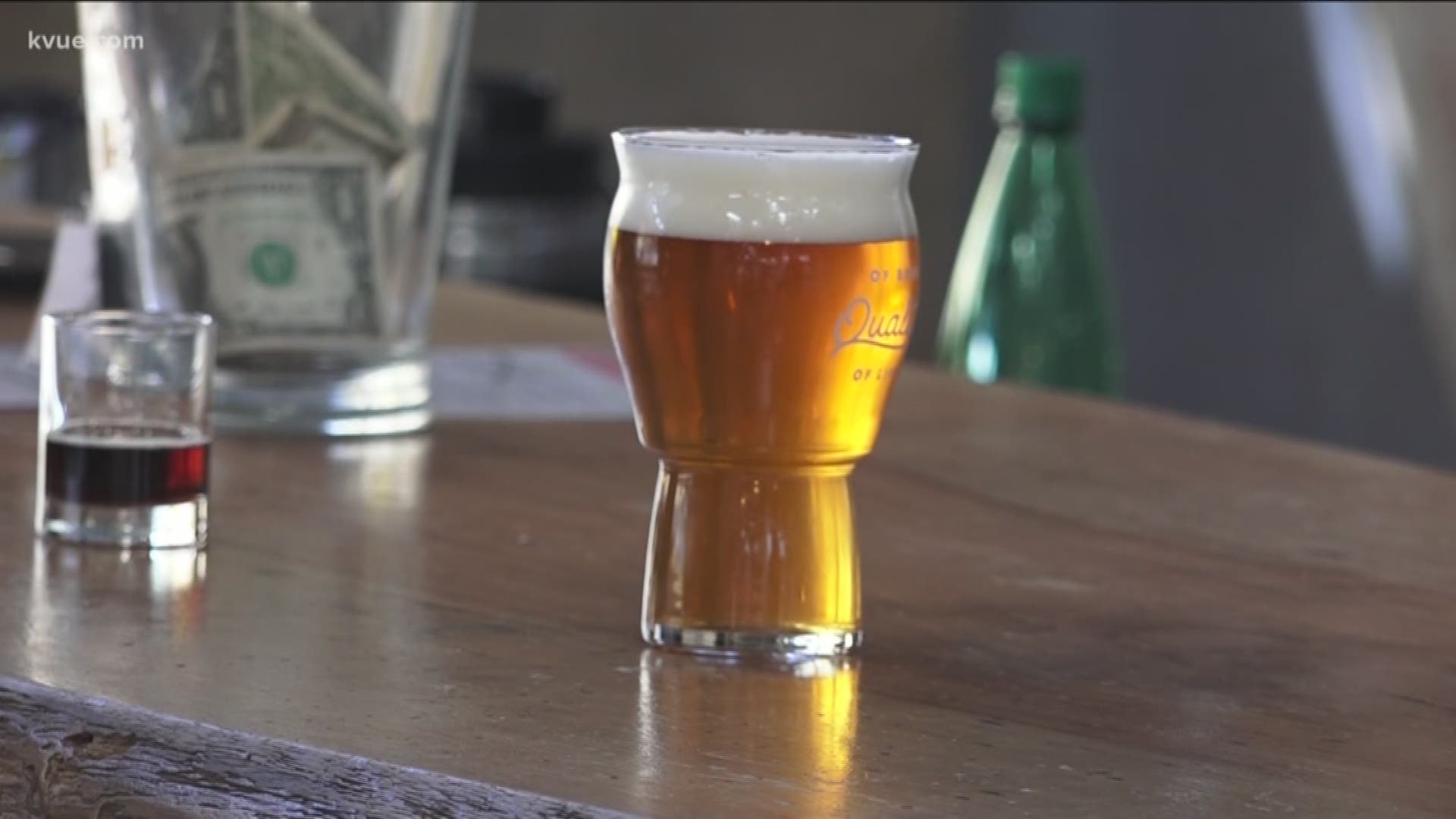 The bipartisan bill was drafted by Representative Eddie Rodriguez (D-Austin). If it were passed, breweries would be allowed to sell up to 576 ounces, or two 24-packs, of packaged beer per person per day.

"Texas craft breweries bring great benefit to the communities they serve by building local facilities, hiring local residents, paying taxes to their local governments and selling delicious beer, but the industry is being held back by Texas's outdated alcohol laws," Rep. Rodriguez said.

“This important bipartisan bill will allow small local businesses the ability to grow throughout our city and state,” Council Member Renteria. “I’m glad to support helpful, common sense legislation like this from our State Legislature and am appreciative of Rep. Rodriguez’s work pushing this forward.”

Currently, take-home sales are legal for Texas wineries, distilleries and brewpubs. Craft breweries in every other state besides Texas are also allowed to sell beer-to-go.

"Today, Texas is the only state in the country where breweries do not have the right to sell patrons beer-to-go," Charles Vallhonrat, Executive Director of the Texas Craft Brewers Guild, said. "We are grateful to Council Member Renteria, Mayor Adler and Austin City Council for passing this resolution in support of HB 672 and its Senate counterpart SB 312, bills which, if passed, will even the playing field for these small businesses in our communities."

“Austin is proud of our local craft brewers and we support common sense changes to state regulations that help these small businesses grow and thrive” Mayor Steve Adler said.