The council authorized the start of a pilot cadet class on Thursday. 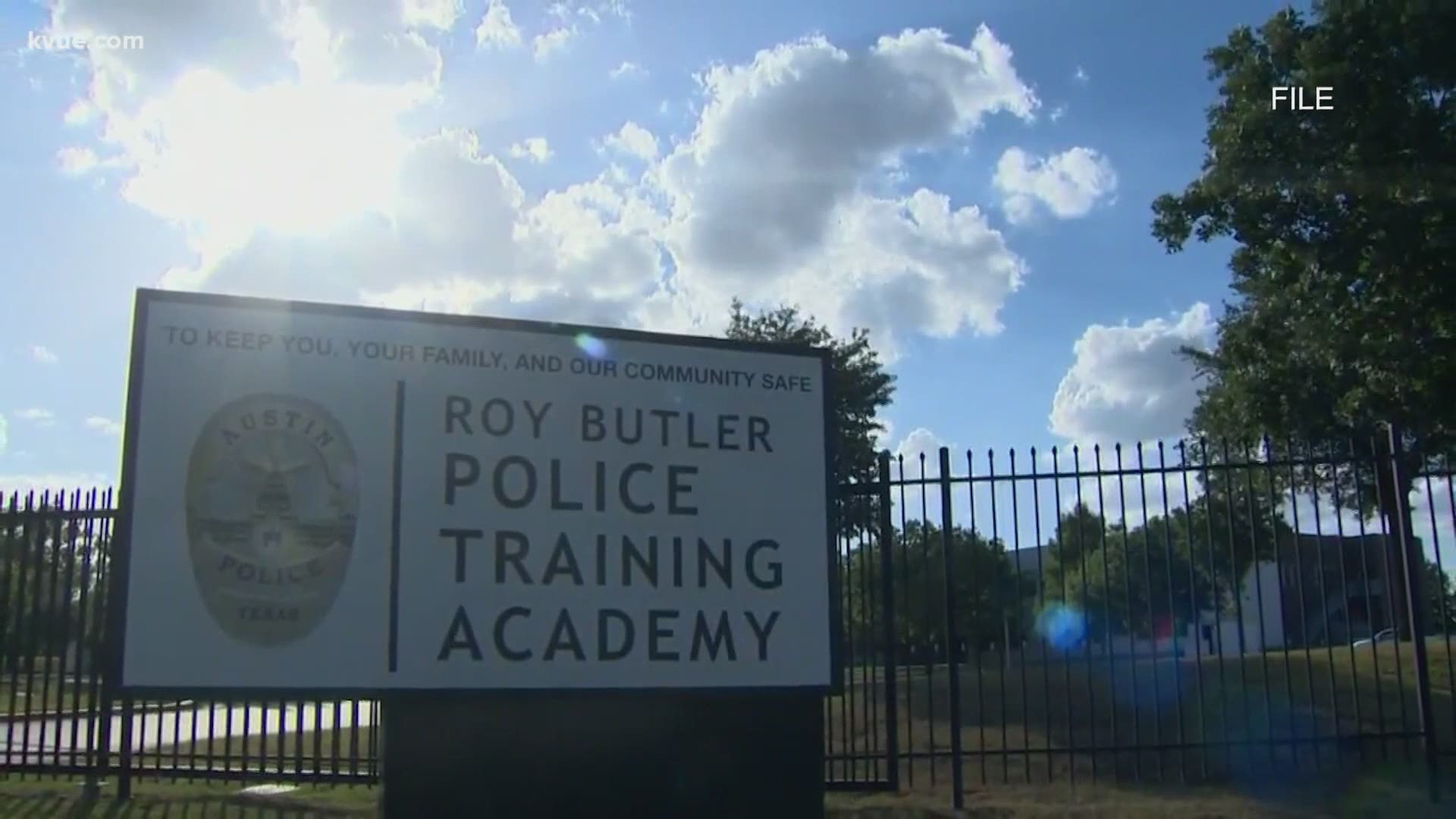 The academy has been on pause for over a year as the APD has undergone leadership changes, the council has redistributed millions in funding from the department, and City leaders have investigated issues reported within the academy's training practices.

In a meeting with the city council ahead of the vote, Interim Police Chief Joseph Chacon said the department is working throughout the academy to put in de-escalation techniques. There will be 11 hours of ICAT (Integrating Communications, Assessment and Tactics) training that include de-escalation.

A 30-hour response to resistance course has also been added. Chacon said not every officer will go through this, but they will try to get as many through as possible.

Austin Police Association President Ken Casaday said he sees most of these changes taking place in the classroom.

"It's just more of a collegiate-style environment, which we understand now. A lot of people wanted that, but all of us that have been here have been through the old training," Casaday said. "Academics is the way they teach them, which I believe might be changing a little bit. And the defensive tactics, those are hands-on-type situations where you're being taught these defensive tactics through repetitiveness, and I don't see that changing much."

"Today we are one step closer to meeting the requirements the City Council imposed prior to any re-start of police cadet classes. I believe we will be in a position to start a [June 21] cadet class, consistent with the city manager’s blueprint and the mandated reform process.

"When the Austin City Council made its commitment to the community last summer to conduct an in-depth review of our police academy we did so with very specific goals in mind. We wanted to ensure our city would provide trusted public safety for all communities. One key aspect of earning that trust was to reimagine the curriculum and training materials, and to achieve greater diversity among cadets and instructors. We are making progress to ensure that our cadets are more specifically trained to be guardians of public safety for all members of our community."

On Friday, Chacon said that he is "incredibly pleased and grateful" to restart the academy and that it will be one of the most diverse in the department's history, "focused on building guardians for our community."

I’m incredibly pleased and grateful that we will be restarting our Police Academy next month. It will be one of the most diverse in @Austin_Police history, and will be focused on building guardians for our community. Thanks to all who made it possible. #OneAustinSaferTogether pic.twitter.com/pwE87W9mZd

The 144th academy will be 34 weeks long and is set to begin on June 21. Kroll & Associates, an independent consultant, is slated to continue evaluating the APD’s readiness to launch and implement the pilot class.

The City of Austin has posted a blueprint for the reimagined academy, which was approved in March. It can be viewed in full here.