On Wednesday, the Austin City Council approved a resolution that recognizes racism as a public health crisis. 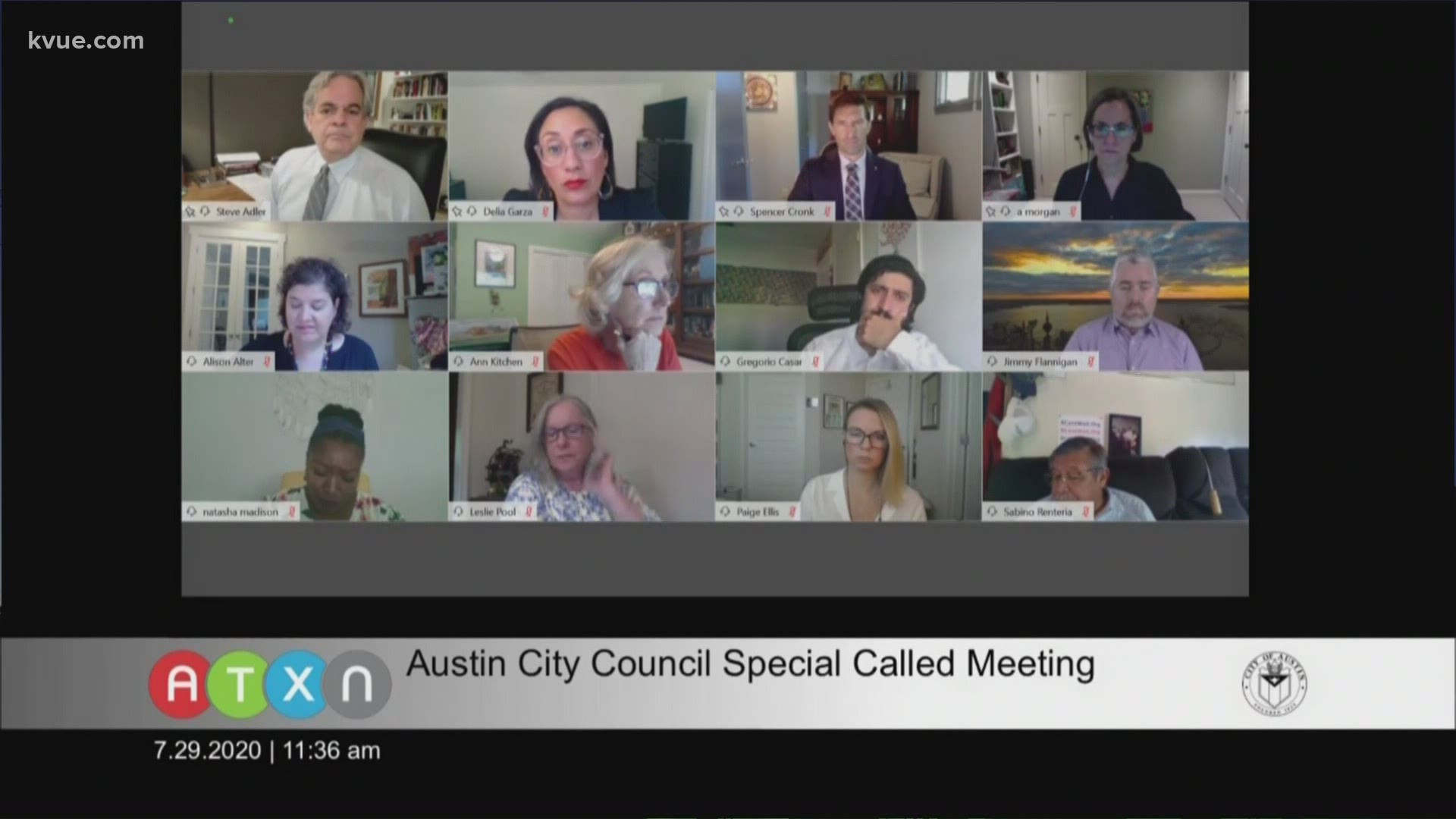 "They represent steps forward, steps forward that we can build upon as we go. That's especially true for item 113," Councilmember Natasha Harper-Madison said to the council.

Item 113 recognizes racism as a public health crisis and directs the city manager to treat it as such.

Harper-Madison said racism is all around us and people need to recognize that before they can resolve it.

"The truth of the matter is, racism is killing black and brown people and that in and of itself defines it as a public health crisis, and it's beyond time for us to treat it as such," said Harper-Madison.

Item 113 also directs the city manager to have regular meetings with different groups, like organizations that serve the black and brown communities and the equity office.

Harper-Madison said she wants to see the city manager "work with the organizations who have already presented potential solutions time and time and time again to actually start to implement them."

The resolution called on the equity office to make recommendations regarding how to assist communities of color in areas like education, housing, health, finance and criminal justice.

"It felt like being on the steps of true transformation. It felt like finally, finally being in a position to where black and brown people feel like they are recognized as citizens of this country, as residents of this country like everybody else. No caveats, no buts, no special considerations, just the same," said Harper-Madison. "So that feels really good. It makes me feel hopeful. And, at a time like this, hope is a really beautiful and limited commodity, frankly."

While item 113 passed easily on the consent agenda, Harper-Madison said it is just a first step in erasing racism in Austin.