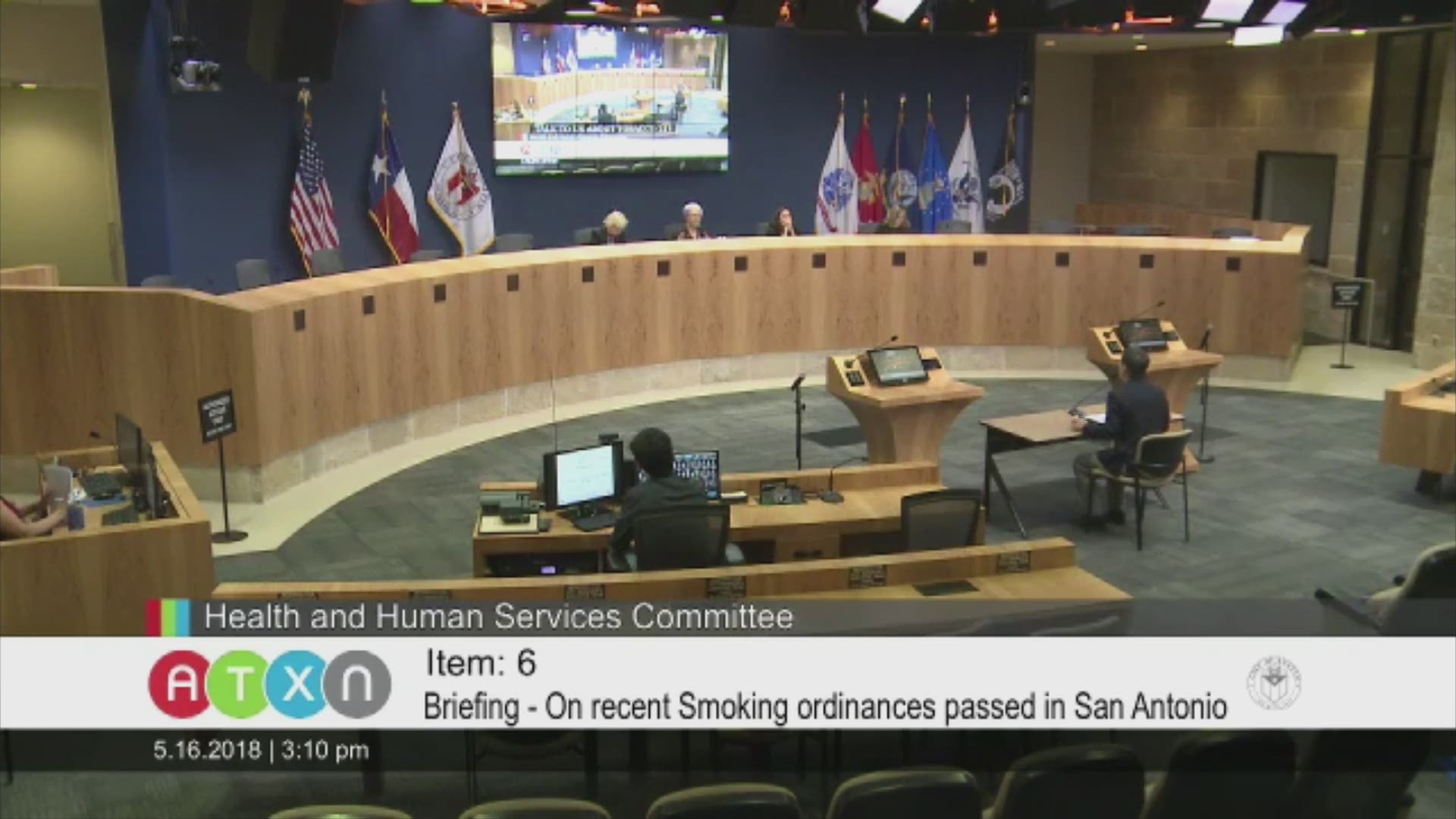 AUSTIN — The City of Austin is considering raising the age to buy tobacco from 18 to 21.

Four members of the Austin City Council discussed the topic May 16 during a meeting with the council's Health and Human Services Committee.

During the meeting, Dr. Philip Huang with Austin Public Health said cancer is the leading cause of death in Travis County.

Council members expressed support for the change, but no official action has been taken by the City of Austin.

If this ordinance were to pass, it would make Austin the second city to raise the tobacco age limit.

San Antonio recently became the first city in Texas to raise the tobacco purchasing age to 21. San Antonio's ordinance will not go into effect until October.