The resolution calls for an additional investigation into the Austin Police Department and an audit of the cadet classes. 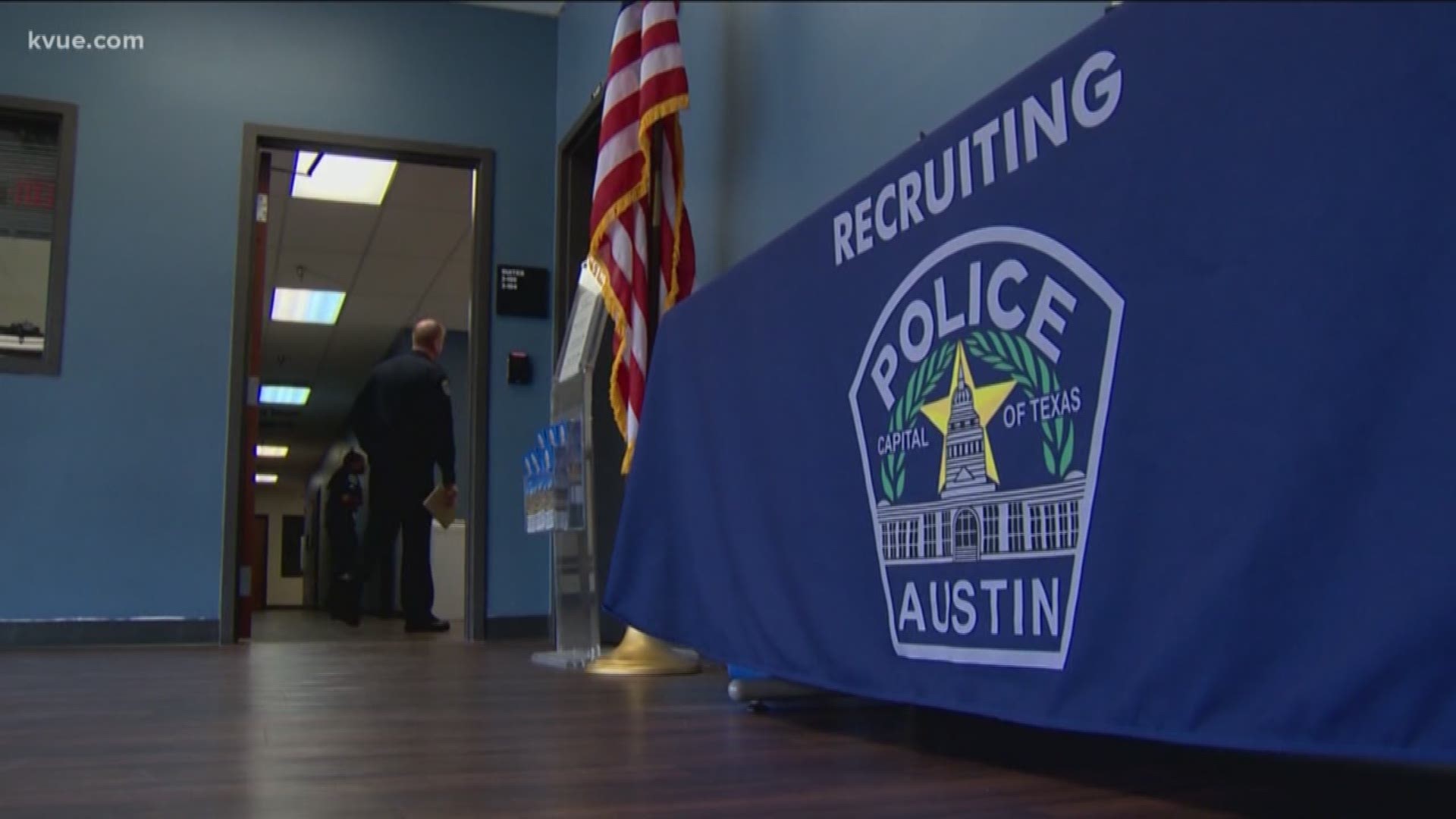 AUSTIN, Texas — The Austin City Council on Thursday night unanimously voted to approve a resolution that would initiate a multi-pronged investigation into the Austin Police Department and its officers after allegations of racism, homophobia and misconduct surfaced in recent weeks.

That investigation is looking into the handling of the allegations of racist comments made by former APD assistant chief Justin Newsom. He is accused of using racial slurs against other members of the department.

This separate, "multi-pronged" investigation will take a deeper look into "which forms of bigotry and discrimination are present within the protocols, procedures, and behaviors of APD and its officers," according to council resolution approved Thursday night.

"As we have done so many times at the Austin Police Department, we welcome these reviews. We have sought some of these reviews on our own in the past, whether it be the Center for Policing Equity report that we did several years ago and then other reports that we've done," Chief Brian Manley said shortly after the council's vote. "This is something we absolutely have to look into, based on things that we've seen and questions that have come up, and I think that's going to be the focus of this report is to identify any areas where that may be impacting any of our operations, whether that's training or recruiting or any of our other operational issues."

When the council-approved investigation begins, the City will also audit the training materials and procedures taught to cadets and officers.

This audit must be completed by June 2020 or else the cadet class beginning that month will be delayed. The February class will continue as scheduled.

"I understand that some people are concerned about delays and that it could be costly, but I believe the cost of discrimination continuing to fester in any department in Austin is much higher," said Mayor Pro-Tem Delia Garza, who joined Councilmember Harper-Madison at a press conference on Thursday morning, ahead of the council meeting.

Before Thursday night's vote, multiple speakers, including Austin Police Association President Ken Casaday, shared concerns about delaying a cadet class. He said there are about 170 vacancies within APD.

"The citizens of Austin and our officers are in danger with a staffing shortage of this magnitude," Casaday said. "Any stoppage will most likely cause irreparable harm to our department, which could take years to recover from."

Prior to the council's vote, the Austin Justice Coalition and the Texas Peace Officers Association held a joint press conference in support of the city council's resolution to initiate a multi-pronged investigation.

APD Detective Tonya Jefferson, who serves as the treasurer for TPOA, said the association has received multiple complaints from African American officers after the allegations of racism surfaced.

"Because of the things that have come out recently, you would not believe the complaints that we've gotten from several officers of a lot of different problems that are still happening and have been happening," she said.

Jefferson said the core problem within the department is how it has been operating.

"We have a problem that's huge, that's bigger than [Chief Manley] right now that we need to address. And we feel that needs to be addressed. The investigation can continue, and we're happy for that, but I think we need to do deal with these systems right now," she said.

Some community leaders have questioned Chief Manley's handling of the allegations of racism against his former assistant chief and his leadership. He understands the criticism.

"I'm not aware that my job is in jeopardy right now. I'm understanding of the concerns that exist, both within the department and within the community. I stand ready to serve and to implement whatever comes out of these recommendations," he said.

An interim report of the council-approved investigation is due Dec. 7, 2020. A final report is due Dec. 6, 2021. The third-party, independent investigator has yet to be determined.