The Austin City Council gave final passage Thursday to a proposal that will change the city’s smoking ordinance to include electronic cigarettes and vaping. 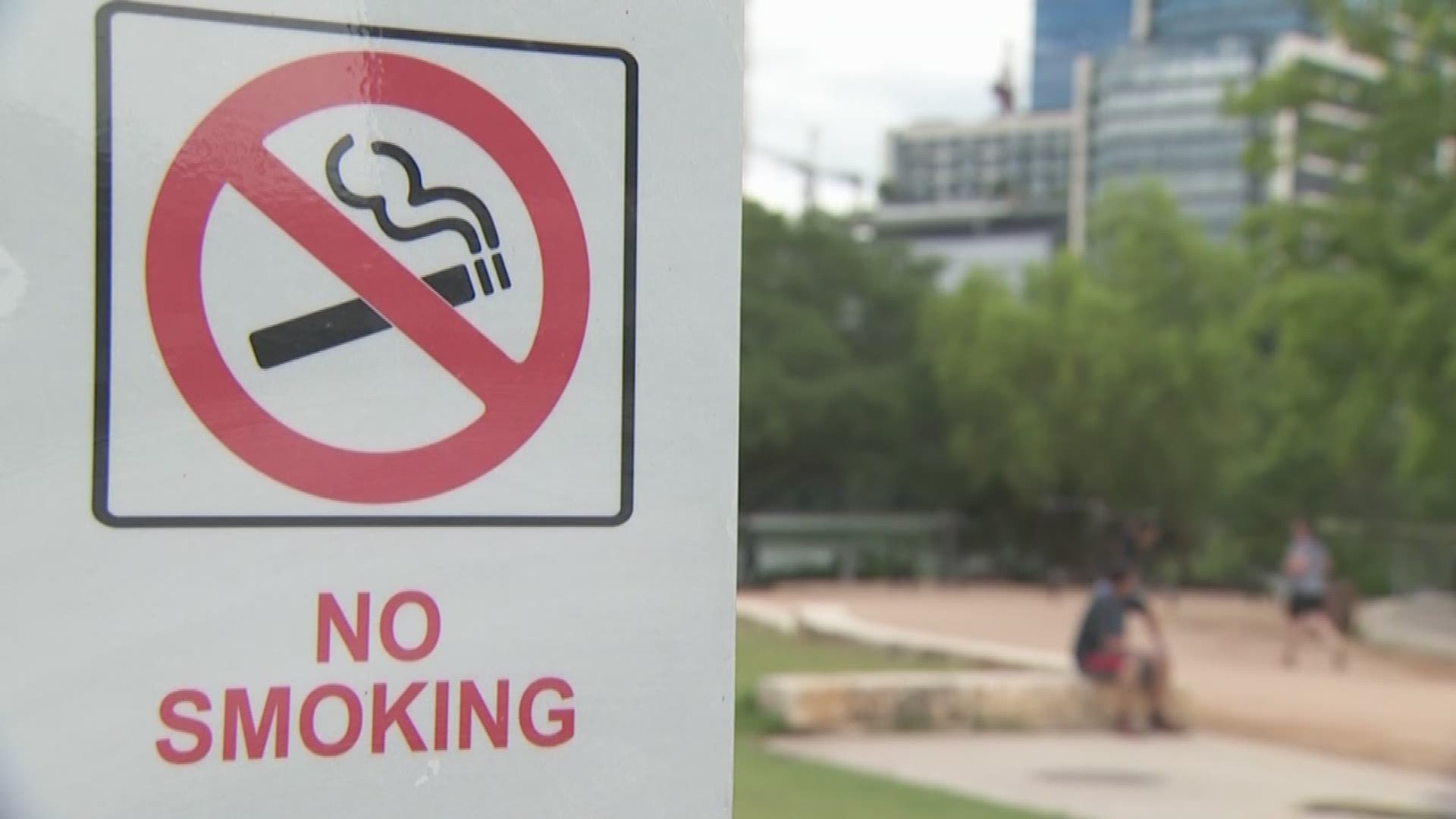 AUSTIN – The Austin City Council voted Thursday to ban the use and sale of e-cigarettes in public places.

The decision expands an ordinance the city council passed in 2005 to restrict smoking in all public places, including parks, restaurants and bars.

Since then, e-cigarettes or vaping has become popular and was not included in the ordinance. For the last year and a half, the city's public health department has been working to add e-cigs into the ordinance, saying it will protect people from second hand vape.

"We don't know what kinds of chemicals are in vape and whether or not it's safe and so we want to make sure that everybody has the right to breathe vape-free air and have their lungs protected," said Christie Garbe, Vice President & Chief Strategy Officer for Austin Central Health.

Garbe said smoking is the leading cause of preventable death in Travis County.

While many people think e-cigarettes are a healthier option, the FDA tested several types and found they have known carcinogens and many labeled as nicotine-free actually contained nicotine.

The city's new ordinance will go into effect on Monday, July ;3.