The future of some city pools is up for debate. 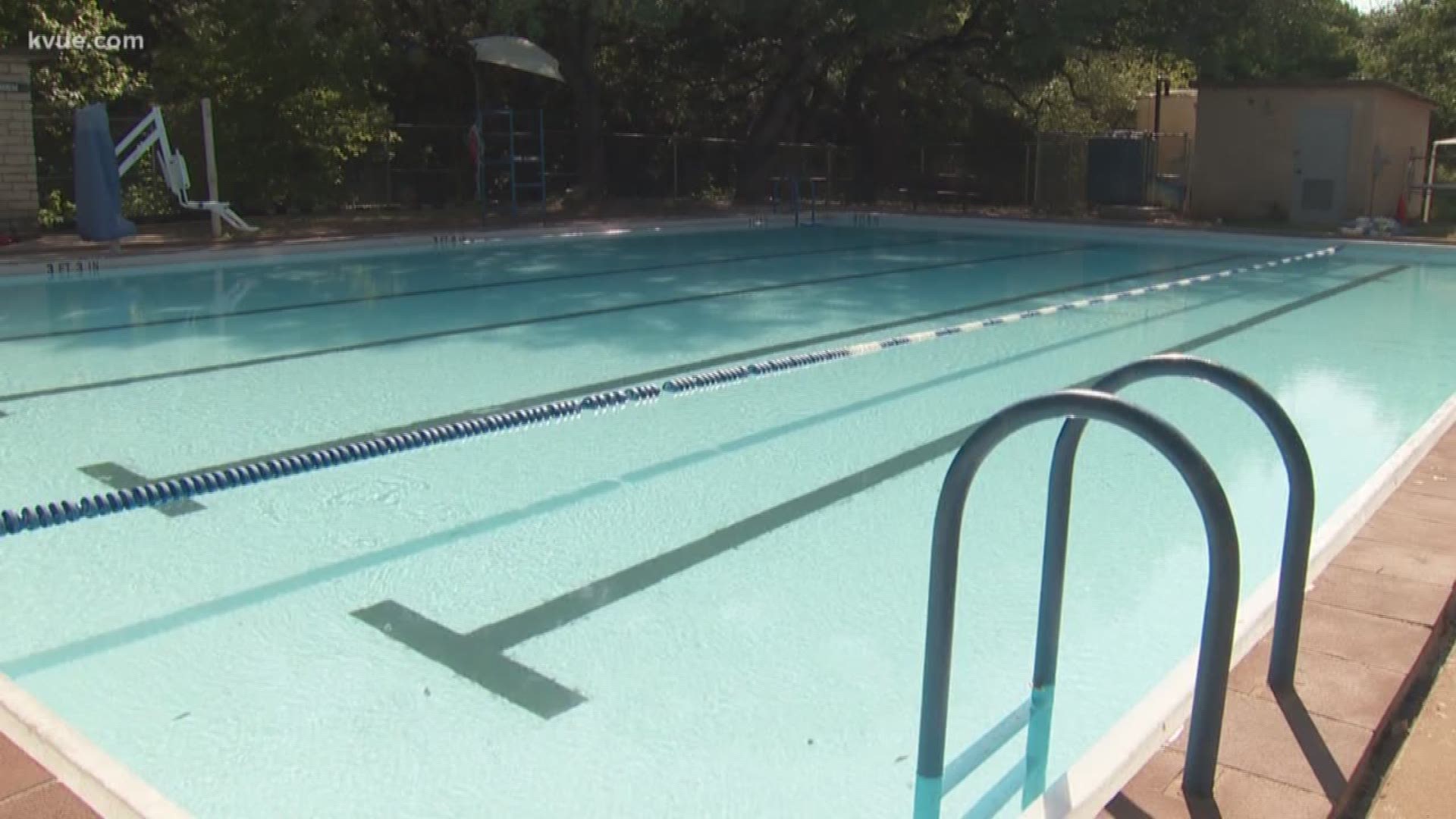 The future of Austin pools was up for debate on Thursday.

The Austin City Council approved the adoption of the Aquatic Master Plan developed by the Parks and Recreation Department with a "number of additional directions," according to a tweet sent by the City of Ausitin Thursday night.

Going Swimmingly: #ATXCouncil approves the adoption of the Aquatic Master Plan developed by the Parks and Recreation Department, with a number of additional directions.

According to a report from our news partners at the Austin American-Statesman, the council approved the plan 10-1. The plan will require a vote of council to decommission any pool and pitches sending a $124 million bond proposal for aquatics to voters. Amendments were made asking staff members to study ways to reduce utility costs at the pools, various funding scenarios to repair them and possible new fees. Council Member Jimmy Flannigan cost the single vote in opposition, the report states.

Those with the Parks and Recreation Department said the plan serves as a roadmap for what to do if and when a pool fails. They said, right now, the issue is a failing infrastructure.

The plan outlines how to score each pool based on a series of criteria, like conditions, current attendance and demographics.

It recommends closing an unspecified 10 pools to save money.

Those with the City predict it would cost more than $48 million to keep existing pools from failing, more than $135 million to upgrade them, and more than $57 million to build five new pools in underserved areas of the city.

People in the area said they hope the council considers the draw a pool brings to each neighborhood.

“I think when people are looking to buy a home, amenities like a neighborhood pool [and] a neighborhood park are really important when making those decisions for their families,” said Victoria Lewis.