For nearly 200 years, Shoal Creek has been the source of stories about buried treasures. 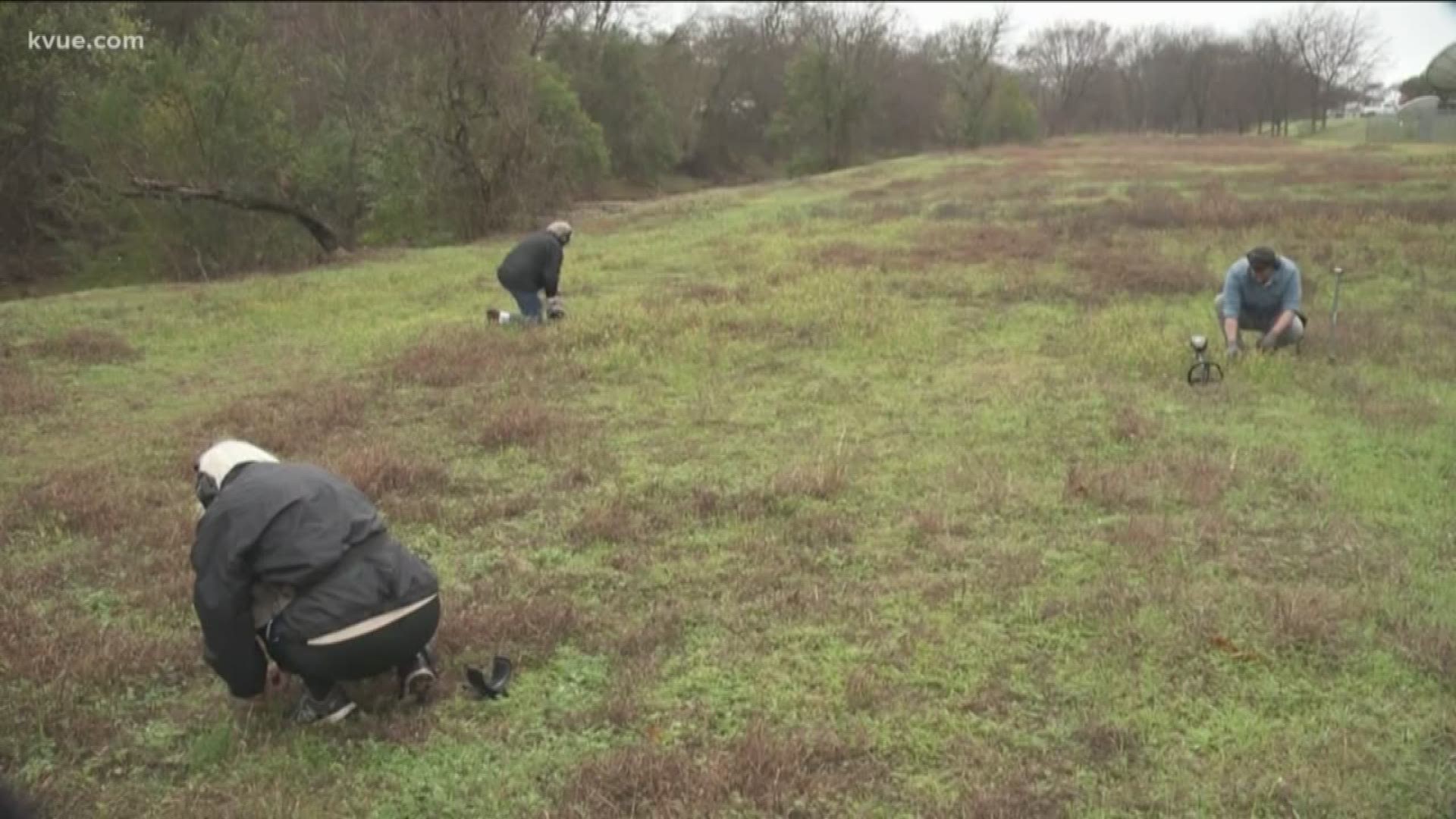 AUSTIN, Texas — It’s 11 miles from the origin of Shoal Creek near The Domain to Lady Bird Lake, where it ends its meandering journey through the heart of Austin. Most people think of the area near the creek as the home of hiking trails and playgrounds and picnic tables in Pease Park.

But there’s more than meets the eye. For nearly 200 years, Shoal Creek has been the source of stories about buried treasures.

The search for Mexican payroll on the banks of Shoal Creek

Perhaps the best-known legend comes from the 1830s when troops from Mexico camped along the creek. The legend goes that a Mexican general, a paymaster and some soldiers stole a Mexican army payroll worth about $3 million and buried it somewhere along the banks of the creek, only to be retrieved later. But the thieves never returned.

Rumors about the buried treasure became the talk of Austin by the 1890s, stirred up, in part, by Austin resident William Sidney Porter – later known as the writer "O’Henry" – who claimed to have heard the legend of the buried treasure from a reliable source. Gold fever swept across Austin as treasure hunters dug large holes along the banks of Shoal Creek, some “the size of ox carts,” according to the Austin American-Statesman newspaper at the time.

Among those caught up in the hunt for gold was A.J. “Dad” Jernigan, a beloved community figure who served as county treasurer. According to reports, he stole funds from the county to purchase a map that allegedly showed where the Mexican payroll was buried.

“Mr. Jernigan took about $4,000 out of the treasury,” said Travis County archivist Christy Costlow. “The county commissioners found out about it and made an appointment to come visit him and check over the books. But before they could, he committed suicide in his office.”

The map, which Jernigan never received, was likely one of several that swindlers were peddling, Costlow said.

Another Shoal Creek buried treasure story involves Confederate troops who were said to have buried $80,000 in gold coins in order to keep them out of the hands of Union soldiers should they invade Austin.

A group of eight men was believed to have found that treasure in 1927 after digging a 40-foot tunnel over a period of eight months, telling onlookers they were working at the foundation for a new bridge or a new house.

A newspaper report from the time reported that after the men abandoned the tunnel, curious people went inside and found evidence that the men had found a box that possibly held the coins.

Today, the lure of digging for something valuable continues to stir the imagination. Although the City of Austin forbids any treasure hunting in its parks, members of the Austin Metal Detector Club secure the permission of landowners before they look. A recent search of a tract of land owned by KVUE near Shoal Creek yielded only a few pieces of metal, some cans and aluminum foil.

Club members said that’s usually the case, since finding something valuable is extremely rare. But they’re often called upon to find lost wedding rings, which they return to the owners.

“If the [metal detector] target is a little bit deeper, a little bit larger, even though I know it’s going to an aluminum can or something like that, I keep thinking, ‘Well, it could be that cache of gold coins someone’s forgotten about for 100 years or so,’” said club member Jeremy Scroggins. “Every time I dig a hole, I think, ‘This could be it, this could be it!’”