Officials released the 9-1-1 calls in response to a request by KVUE and the Austin American-Statesman. 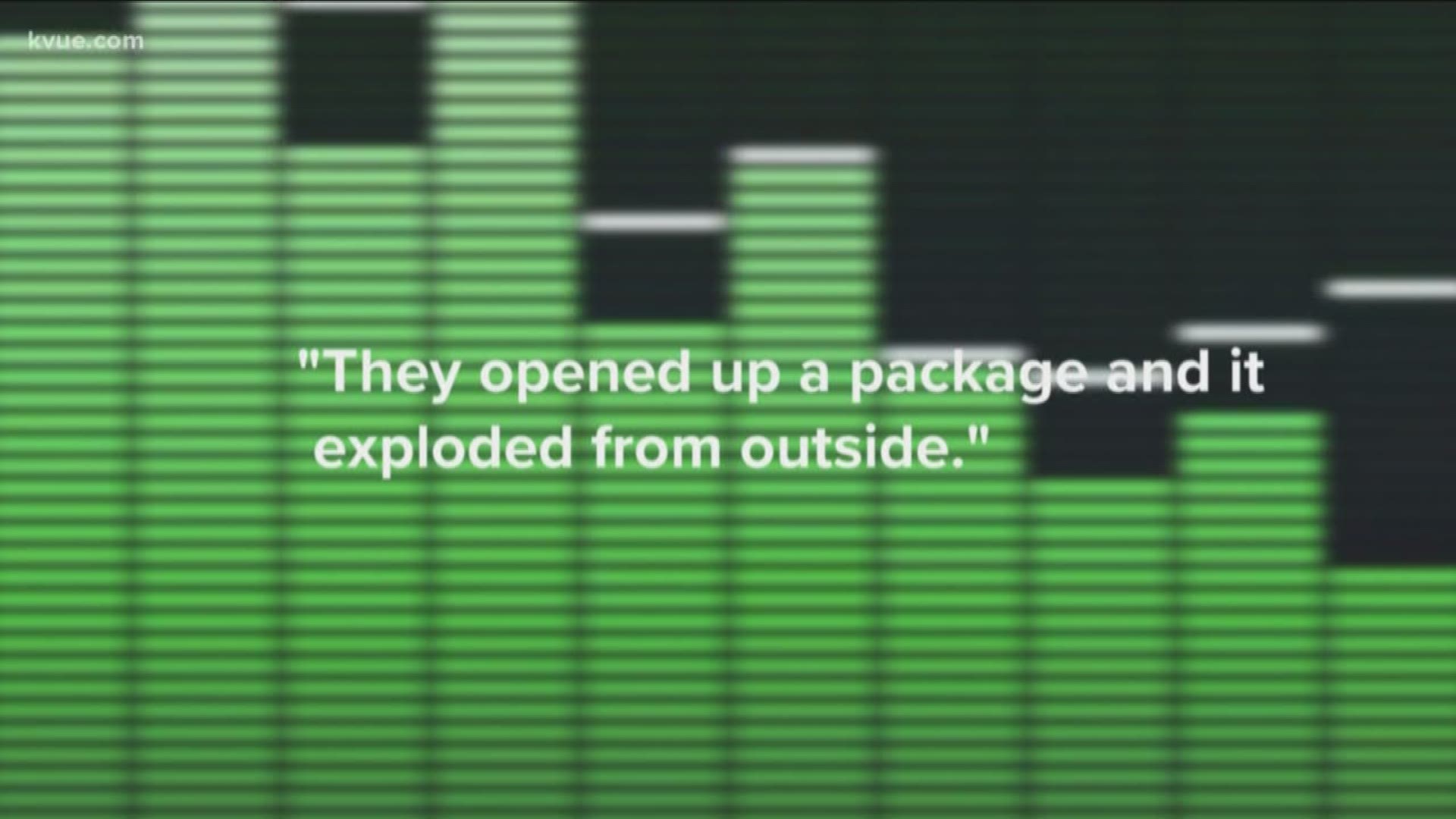 AUSTIN, Texas — A year after a bomber attacked Austin, newly obtained 9-1-1 calls reveal the panic the blast caused and the toll of suffering.

“We’ve got an explosion in the house, and people are injured,” the grandmother of Draylen Mason told operators after a blast in her home on March 12.

Mason was killed, and his mother was seriously injured.

“They opened a package, and it exploded,” she said.

Officials released the calls in response to a request by KVUE and the Austin American-Statesman.

“I don’t know what’s going on, my neighbor, something exploded,” a man who called 911 after a blast killed Anthony Stephan House said. “There is blood everywhere. We need an ambulance immediately.”

The bomber killed two people in a span of 19 days before he detonated a device, killing himself, as police closed in.

After learning the Austin bomber's identity, investigators faced the difficult decision of when to act