The event started with a screening of the 30-minute documentary special, followed by a Q&A with a panel of key players. 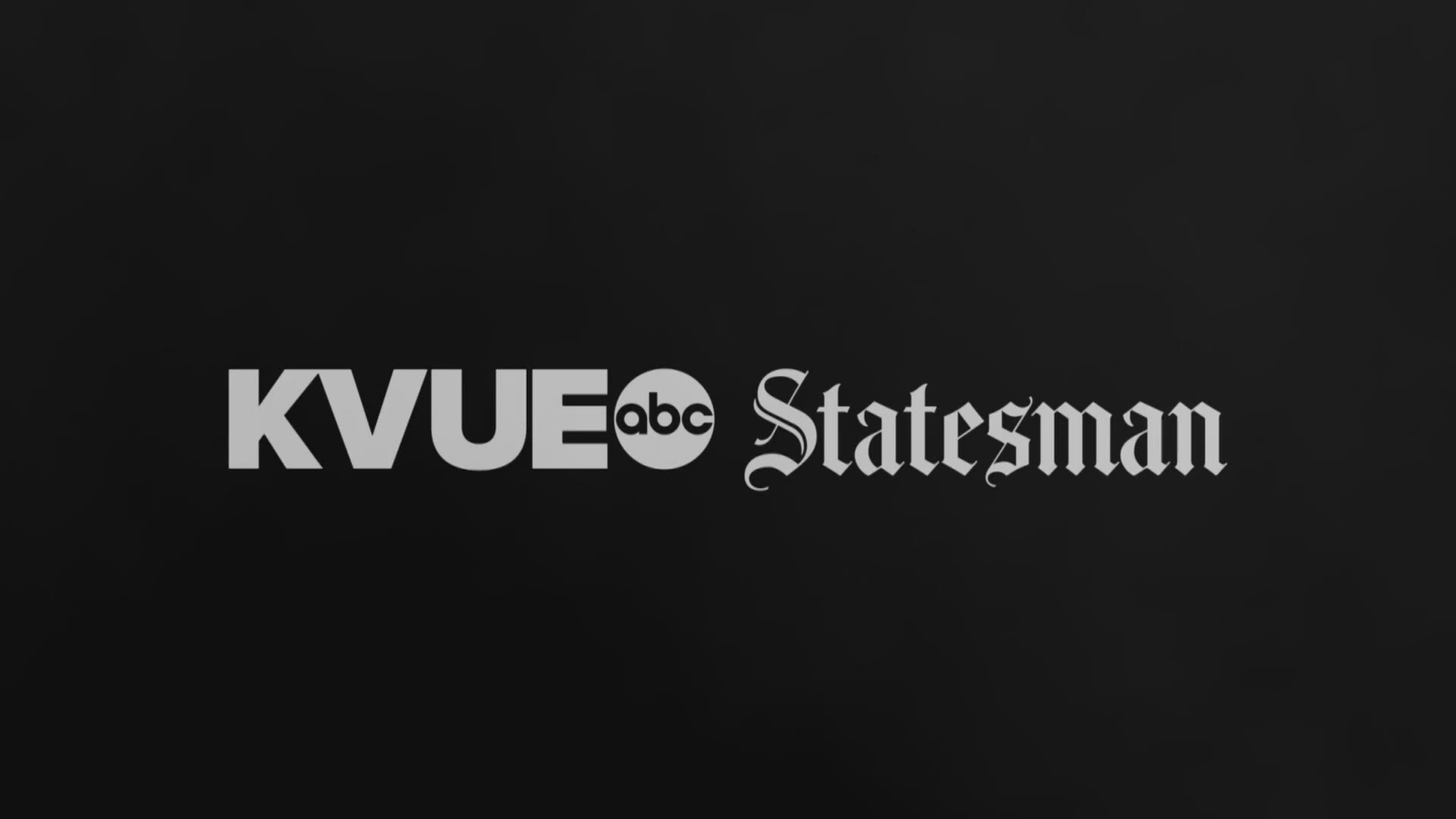 AUSTIN, Texas — Tuesday night, KVUE and our partners at the Austin American-Statesman hosted a screening of our joint project, "Stopping the Austin Bomber," at the Alamo Drafthouse Village.

The event started with a screening of the 30-minute documentary special, which details how investigators retraced the Austin bomber's steps to track him down.

Following the screening, there was a Q&A with KVUE/Statesman reporter Tony Plohetski, Austin Police Chief Brian Manley, Travis County DA Margaret Moore and Nelson Linder with the NAACP. The Q&A was moderated by KVUE's Quita Culpepper.

The panel answered questions from the audience, ranging from what they would have done differently over the course of the investigation to whether or not they have been in contact with the families of the victims or the bomber himself.

One major topic was Chief Manley's insistence that there is no purpose to publicly releasing the bomber's 28-minute confession tape.

"I really feel strongly that if there were anything on that tape that would make our community or other communities safer, we would release it in a heartbeat. It's just simply not there," Chief Manley said. "And instead what it would do would be better inform someone in the future who might choose to do something like this because he [the bomber] does identify some of the mistakes that he made that he thinks allowed us to capture him, and he's not wrong with some of them."

RELATED: Today marks one year since investigators closed in on the Austin Bomber

Chief Manley also doubled down on his statement that he will never say the bomber's name.

"I just don't think he deserves the recognition," Chief Manley said. "I think if...as a country, we can get past giving the level of attention we give to the people that commit these horrific acts in communities across our country, [it] is one less thing that maybe would motivate someone to do that. Some folks, we know, they get motivated so they'll be remembered, and they'll be remembered for the horrible acts that they've committed. And so, I just don't believe in giving that level of notoriety. I just don't."

RELATED: After learning the Austin bomber's identity, investigators faced the difficult decision of when to act

RELATED: 'Stopping the Austin bomber': The clue that cracked the case

Plohetski made several references to the role journalism played as the bombings occurred, praising his fellow journalists for the work they did informing the community.

You can watch the full Q&A with the panel below:

And if you missed "Stopping the Austin Bomber" when it aired on KVUE, you can watch it in full below: