Esperanza Herrera was following her normal routine that morning. She had just finished making her mother breakfast when she noticed a package near the front door. 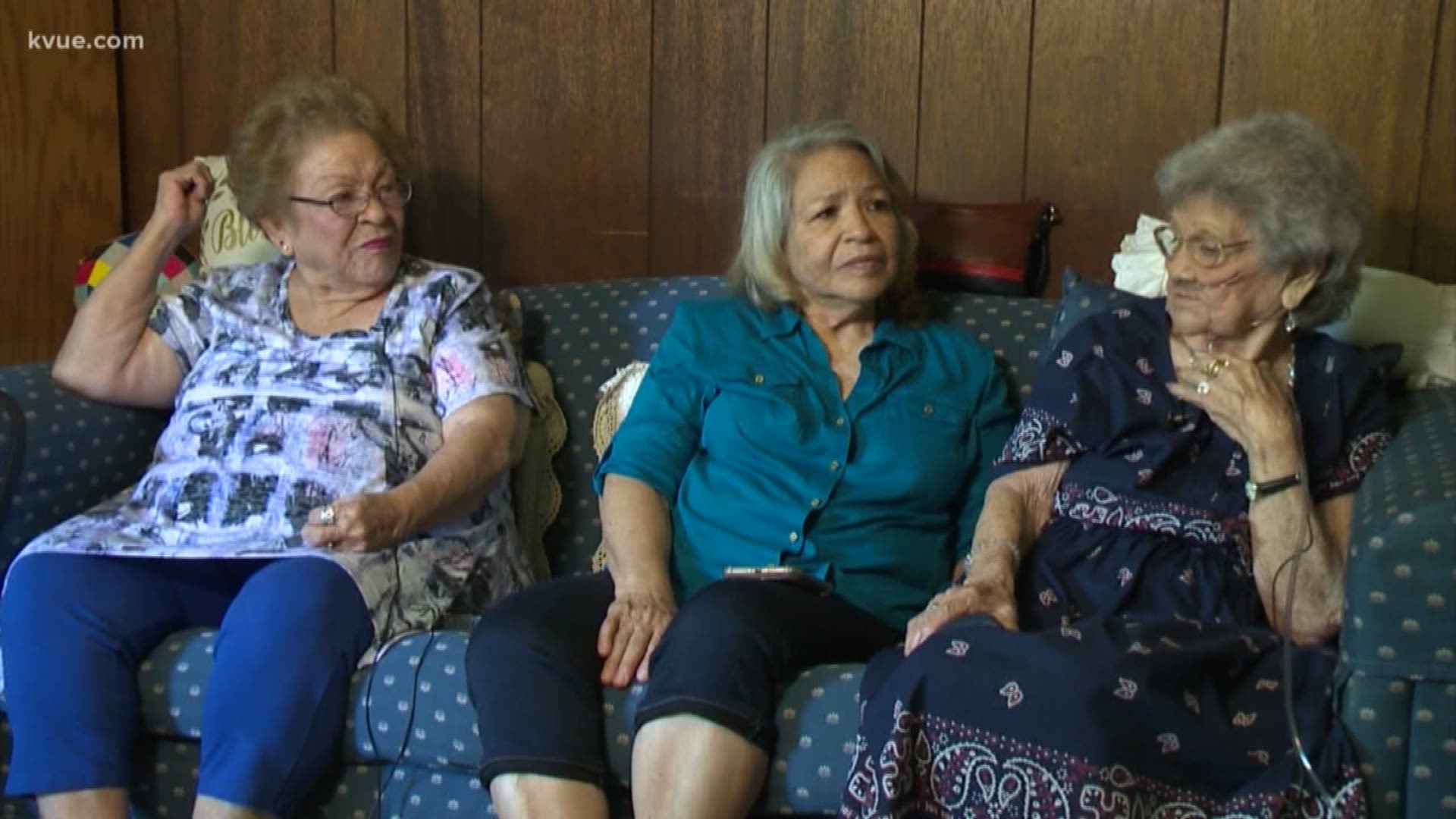 AUSTIN -- For five years, Esperanza Herrera lived with her 93-year-old mother in her southeast Austin home of more than a quarter-century and served as her full-time caretaker.

They followed the same morning routine on March 12: Herrera cooked her mother’s breakfast, and Mary Moreno would sit for hours in her favorite chair in her kitchen.

Moreno had just finished her eggs and bacon when her daughter noticed a package near the front door. She assumed it was her mother’s mail-order medication.

Instead, it was a near-fatal bomb.

Moreno said she at first could not fathom that her home had been a target of the bomber.

“I was screaming 'the water heater burst,'” Moreno said in her first interview since the blast. “I started to hear her screaming, ‘Take my mother out,’ and I was going to walk. And I saw all the glass."

She soon realized something more dangerous had happened.

It was the second of two explosions in a series of blasts that rocked Austin that day. The other killed 17-year-old Draylen Mason.

In the nearly 10 weeks since the bomber killed himself with an explosive device as police closed in, none of the survivors have agreed to talk about their recovery. Moreno’s daughter is still recovering, and she and her other daughters say they are healing emotionally.

“It’s like, ‘Why here? Why my sister?’” said Zulema Prado, who lives in California but has been in Texas to help care for her mother.

For weeks, Moreno was unable to live in her home. Law enforcement officials had to clear it as a crime scene, and several repairs had to be made.

The family says they are now hoping Herrera recovers enough to return to the family home.