After fears that a series of miscommunications may have tipped off the Austin bomber, EMS officials are putting new steps in place to make sure it never happens again. 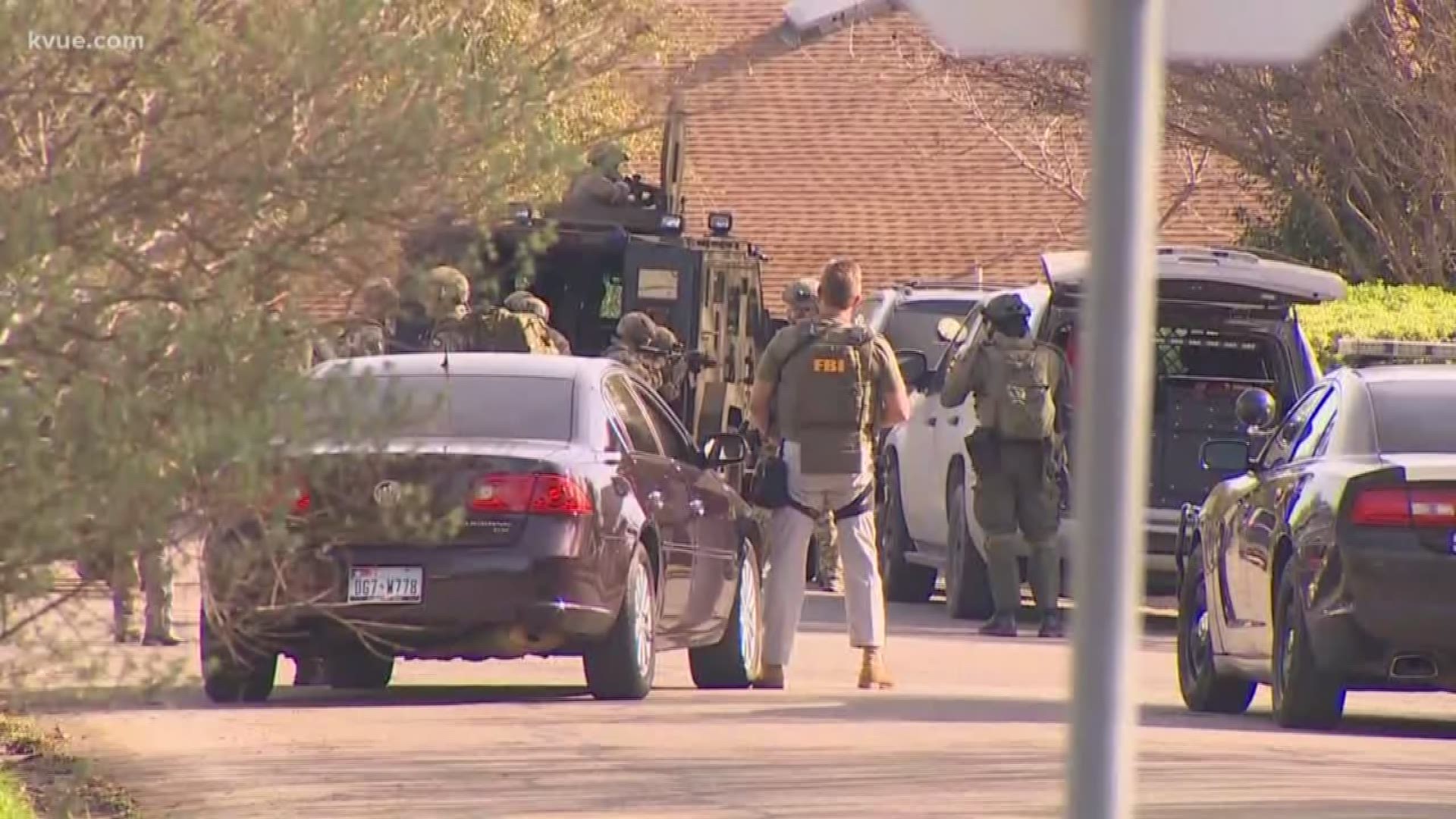 PFLUGERVILLE, Texas -- New developments unfolded Tuesday in the Austin bomber case regarding how emergency responders will handle future requests by police to be on standby -- before they raid a suspect's home.

It comes after investigators feared medics may have inadvertently tipped off the bomber before officials made contact with him.

The KVUE Defenders and the Austin American-Statesman first revealed the communication gap between police and paramedics two days after that bomber's series of attacks ended with his death.

Now, EMS officials said they are putting new steps in place to make sure that never happens again.

Those new steps include not immediately entering a law enforcement request into dispatch records until officials can verify with police how they want medics to handle the call. It also includes not putting the address of a suspect or raid into dispatch records until after an operation has begun. And officials also have created a special category of calls to avoid them being routed to an agency outside Austin-Travis County EMS -- like the Pflugerville Fire Department.

According to an incident report from the department, two firefighters from the PFD went to Mark Conditt's home hours before police tried to arrest him on March 20.

Those medics had been asked to be on standby should something go wrong, but instead knocked on his door because of a series of communication breakdowns that led them to think they were responding to a medical emergency.

Police think one of Conditt's roommates may have told him what happened, potentially tipping him off that law enforcement was closing in.

EMS officials said they are still trying to de-tangle the exact series of events, but they did say that what happened was the result of dispatching glitches, and not the work of the PFD.