The city of Austin remembered one of the victims of last year’s bombings with a concert from the Austin Youth Orchestra. 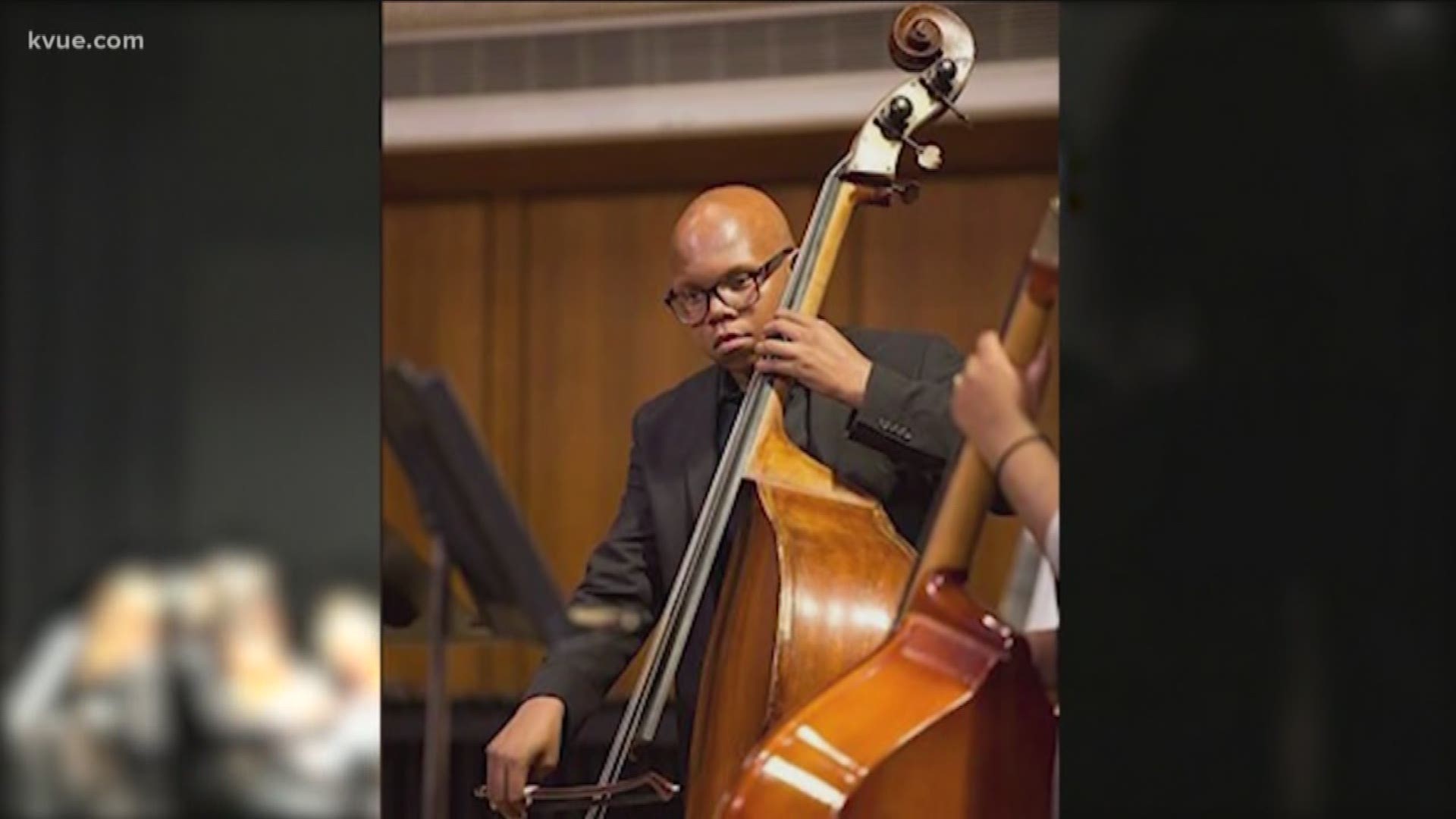 AUSTIN, Texas — On Sunday, the city of Austin remembered one of the victims of last year’s bombings.

The Austin Youth Orchestra dedicated its spring concert to the 17-year-old at the Austin High School Performing Arts Center.

Saturday marked one year since the Austin bombings began.

"Having these sorts of concerts to remember people like this are a really great way to, you know, spread the sort of love and respect we all have for Draylen in the community," said Matthew Rasmussen, a bassist for the Austin Youth Orchestra. “Draylen was a pretty close friend to me and its really nice to be able to celebrate him and his musical talent."

That talent was seen by many, including William Dick, a conductor for the Austin Youth Orchestra.

“When you think of a kind of young man that – with such talent, was senselessly just ended," said Dick. “There’s no way to explain exactly what today means except, you know, as you’re playing it and hearing it, you feel that."

Some people came from out of state as well, like Michael Morgan, the Music Director of the Oakland Symphony in California.

A scholarship fund was set up in Mason's name. For information on that, click here.

Last year, 39-year-old Anthony House became the first victim. He died after a package with explosives inside went off on the front porch of his northeast Austin home.

On March 18, two men in their 20s were hurt when a tripwire-activated device exploded in another Travis Country neighborhood.

A package also exploded at a FedEx facility in Schertz on March 20.

The suspect, Mark Conditt, then blew himself up on March 21 as police closed in on him.