Two men were kept under surveillance investigation in the days leading up to the death of the Austin bomber.

AUSTIN, Texas — Days before an army of investigators identified the man behind Austin's bombing attacks last year, they were focused – mistakenly – on other possible suspects.

Investigators revealed in a series of recent interviews with KVUE and the Austin American-Statesman that they had kept two men under surveillance in the days leading up to March 18, 2018, when a fourth attack rocked Austin.

That blast injured Will Grote and Colton Mathis, who were in the Travis Country neighborhood when a bomb that used a tripwire detonated as they walked past.

A year later, officials will not say who the persons of interest were or what made them consider them as possible suspects.

“You are looking at not only the components in the device, but cell phone towers, a cell phone that might have been in the area, and so you start looking at things," said Fred Milanowski, who leads the regional ATF office. "You look at people’s backgrounds, maybe a threat that they had made in the past.” 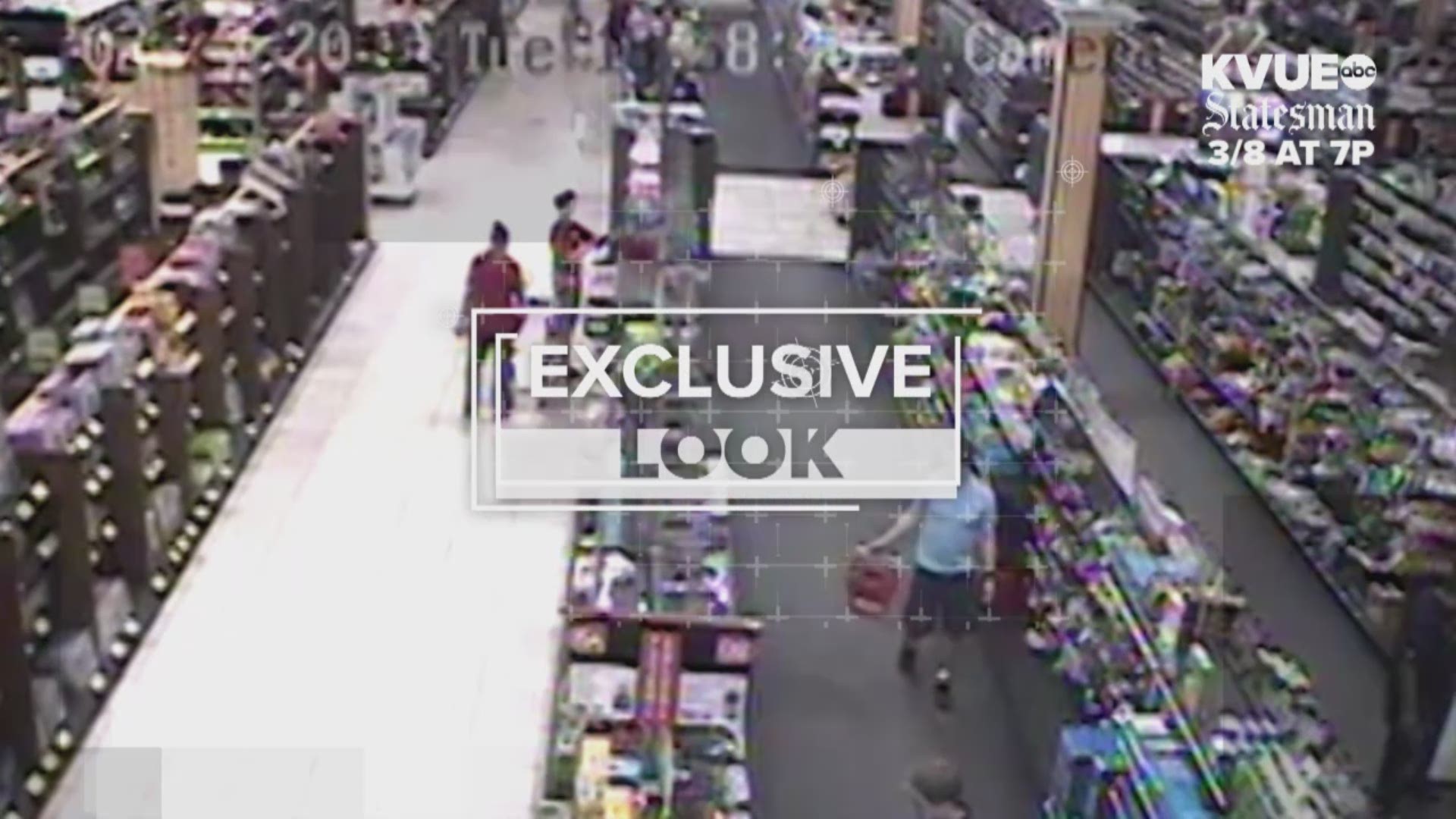 After the attack in the Travis Country subdivision, they were forced to regroup.

The two mistaken suspects were nowhere near the site of the attack.

“Everyone felt like we had good persons of interest based on the information we had and to see that evaporate, there is a moment of defeat," Austin Police Chief Brian Manley said. “Everyone just dug back in and doubled down and worked that much harder, because we recognized it wasn’t going to stop and the need was even greater to keep digging.”

A year after the Austin bombings, KVUE and the Austin American-Statesman is airing a special report titled, “Stopping the Austin Bomber.” Tune in to KVUE March 8 at 7 p.m.