The officers were recognized for their heroic efforts throughout the weeks of bombing incidents in March. 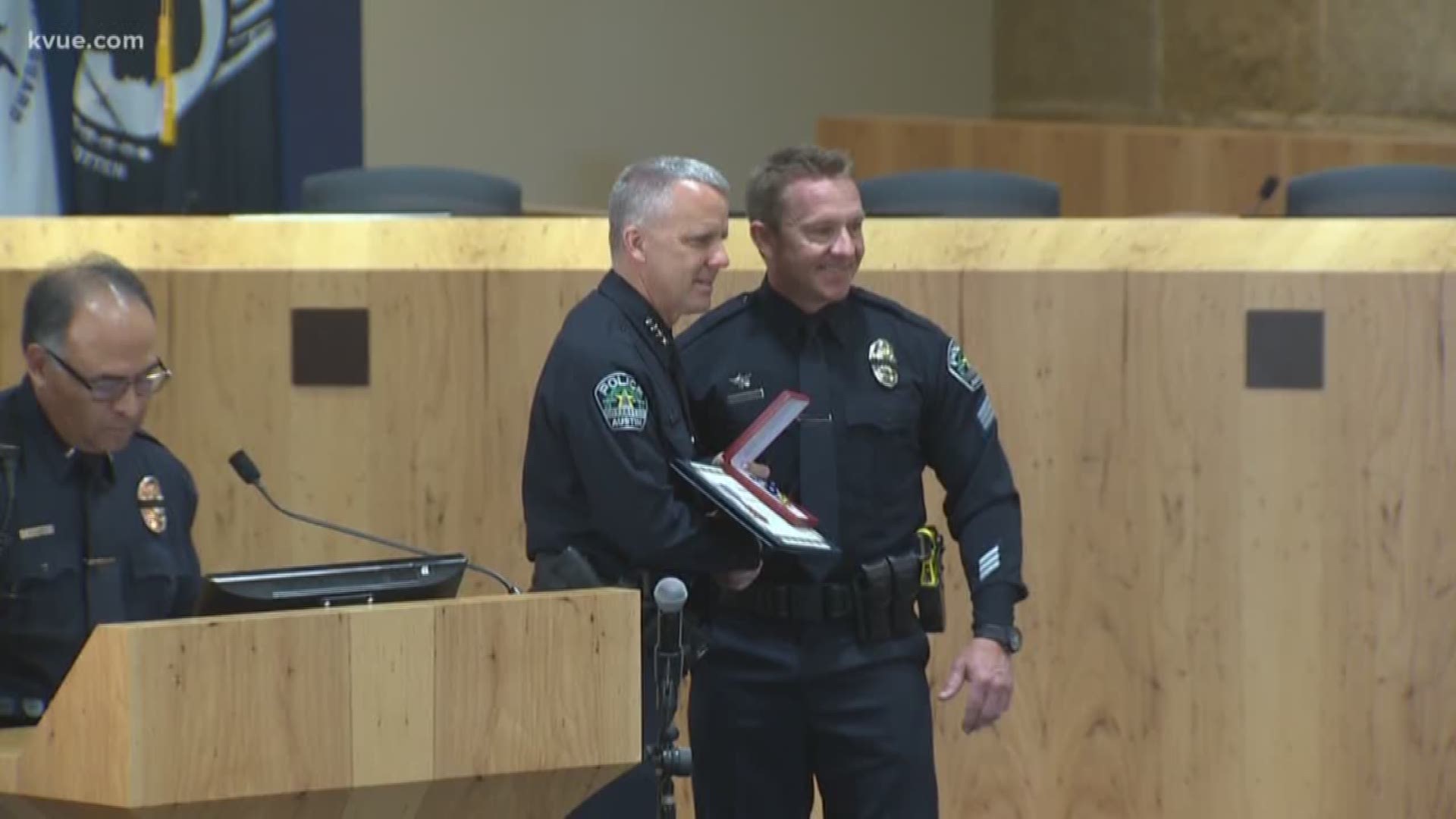 The event was held at 10:30 a.m. in the Austin City Council chambers. KVUE streamed the event:

The officers were recognized for their heroic efforts throughout the weeks of the Austin bombing incidents in March. Their names were called following a round of applause from their colleagues.

After the service, a boy hugged his father -- who was an officer during the Austin bombings -- and checked out his new service award. 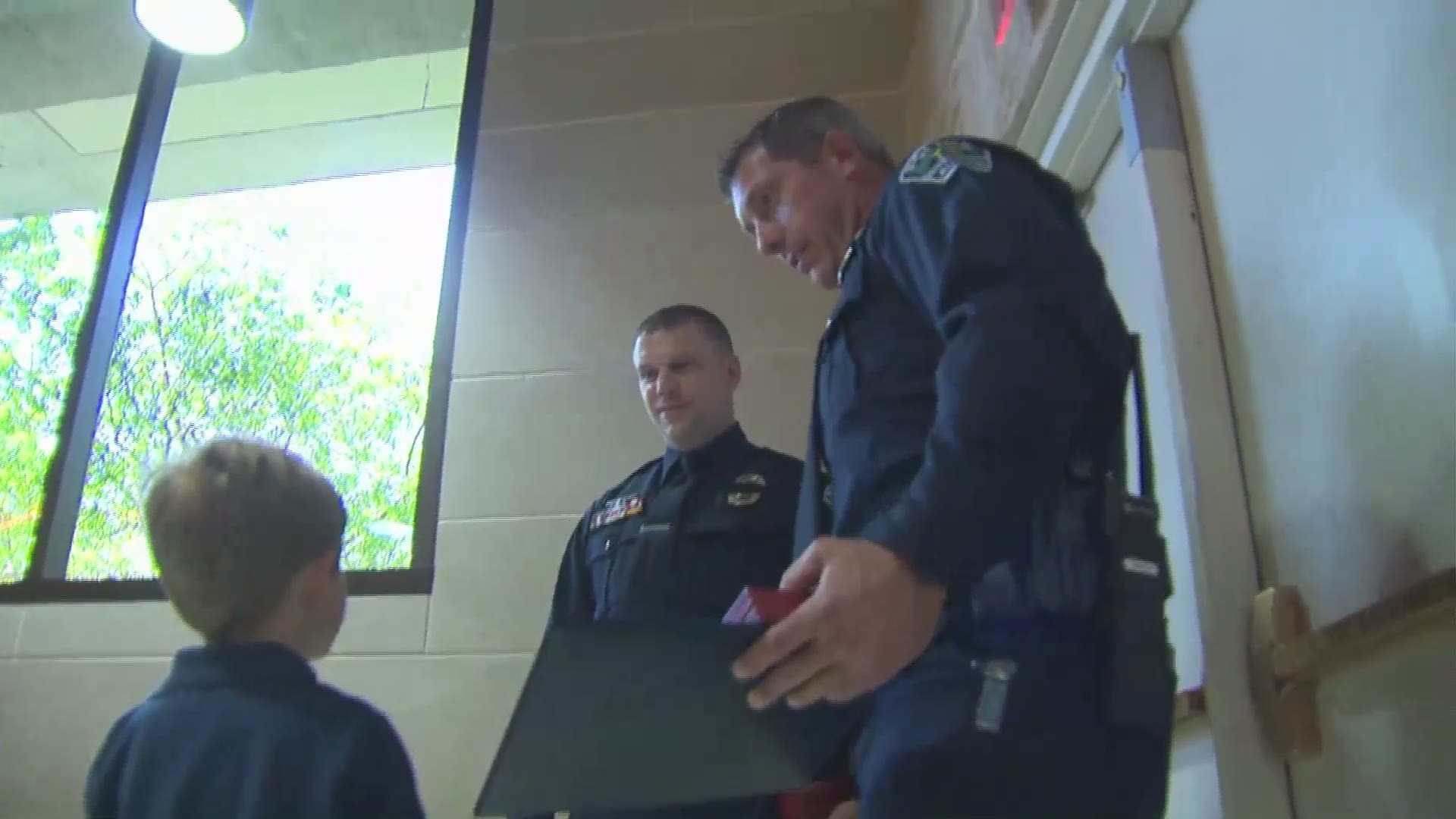 Officers are having their names called with a round of applause from colleagues. pic.twitter.com/CBy60E0ARB— Tony Plohetski (@tplohetski) May 17, 2018

The K-9 officers who helped take down the Austin bomber were also honored:

The K-9 officers who helping take down the #austinbomber also are getting honored. pic.twitter.com/Dx6355Xtri— Tony Plohetski (@tplohetski) May 17, 2018

Police said the investigation into the officer-involved shooting portion of the bombings remains ongoing and would not be addressed at the event.