A lot of you are asking when your water will work again. 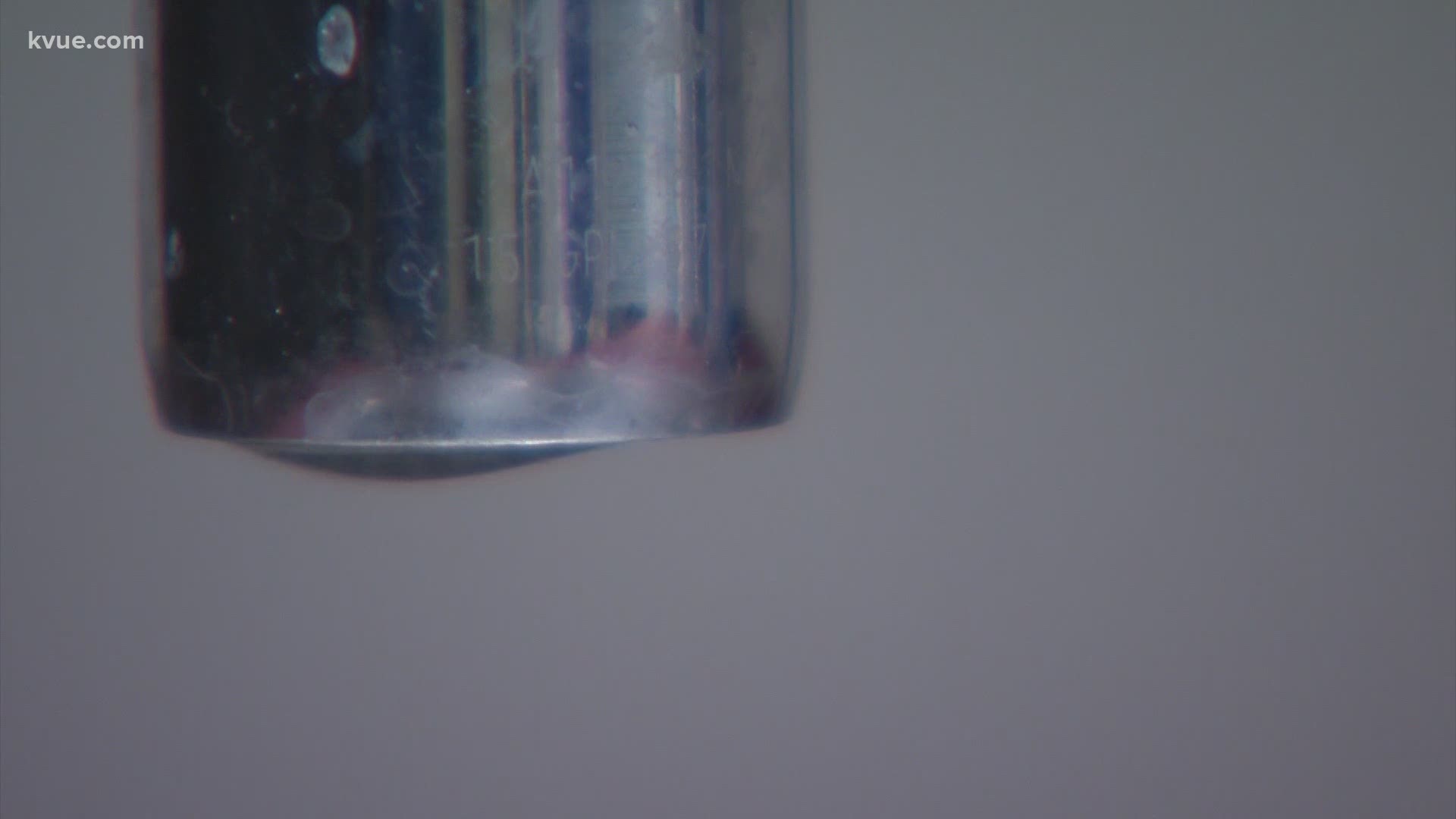 AUSTIN, Texas — A lot of you are asking when your water will work again, and how long the Austin city-wide boil water notice will last. KVUE is trying to get clear answers from Austin Energy.

Unfortunately, Austin Energy said there is no timeline for when full water service will return. According to Austin Energy, the water reserves were low after hundreds of pipes burst across the City of Austin following a historic winter storm.

In a news conference Thursday, Greg Meszaros from Austin Water said the first phase on the road to getting back to normal was to restore pressure to the system. He said the water in reservoirs are drained and it will take time to replenish.

Meszaros said it'll be important to find major leaks, otherwise the water will drain again. Once restored, water can be tested and cleared. He said water conservation is highly encouraged and asked customers to be very thoughtful.

He reported that this will likely be a multi-day process, and that residents should prepare for days and not hours.

The first priority for Austin Water is to restore service to hospitals and key health care centers.

"We never imagined a day when our hospitals would not have water," Meszaros said.

The agency's website said the filtration process at its three water treatment plants takes several hours: "After water is pumped from (the Colorado River) into the plants, it goes through several treatment steps including screening, disinfection, coagulation, flocculation, sedimentation and filtration to ensure that citizens are provided with clean and safe water."

To be more precise, Austin Energy said that the filtration process takes six to 10 hours to complete.

While that doesn't give a clear answer as to when the boil water notice will be lifted, it gives some idea as to what the water process looks like from the river to the customers' faucets.

WATCH: How to keep your toilet flowing without running water

The boil water notice was issued on Feb. 17 when the City's largest water treatment plant, Ullrich Water Treatment Plant, lost power and the water pressure dropped below minimum standards. By the morning of Feb. 18, all three of Austin Water's water treatment plants have power and are producing water, including the Ullrich Water Treatment Plant. However, the boil water notice will remain in effect until further notice.

"Austin Water's treatment plants are operating in a stable mode at this time, but we are facing significant challenges to restore water distribution throughout the system," Austin Water said.

Austin isn't the only city in Central Texas that is under a boil water notice.