The City of Austin was under a boil-water notice for seven days. 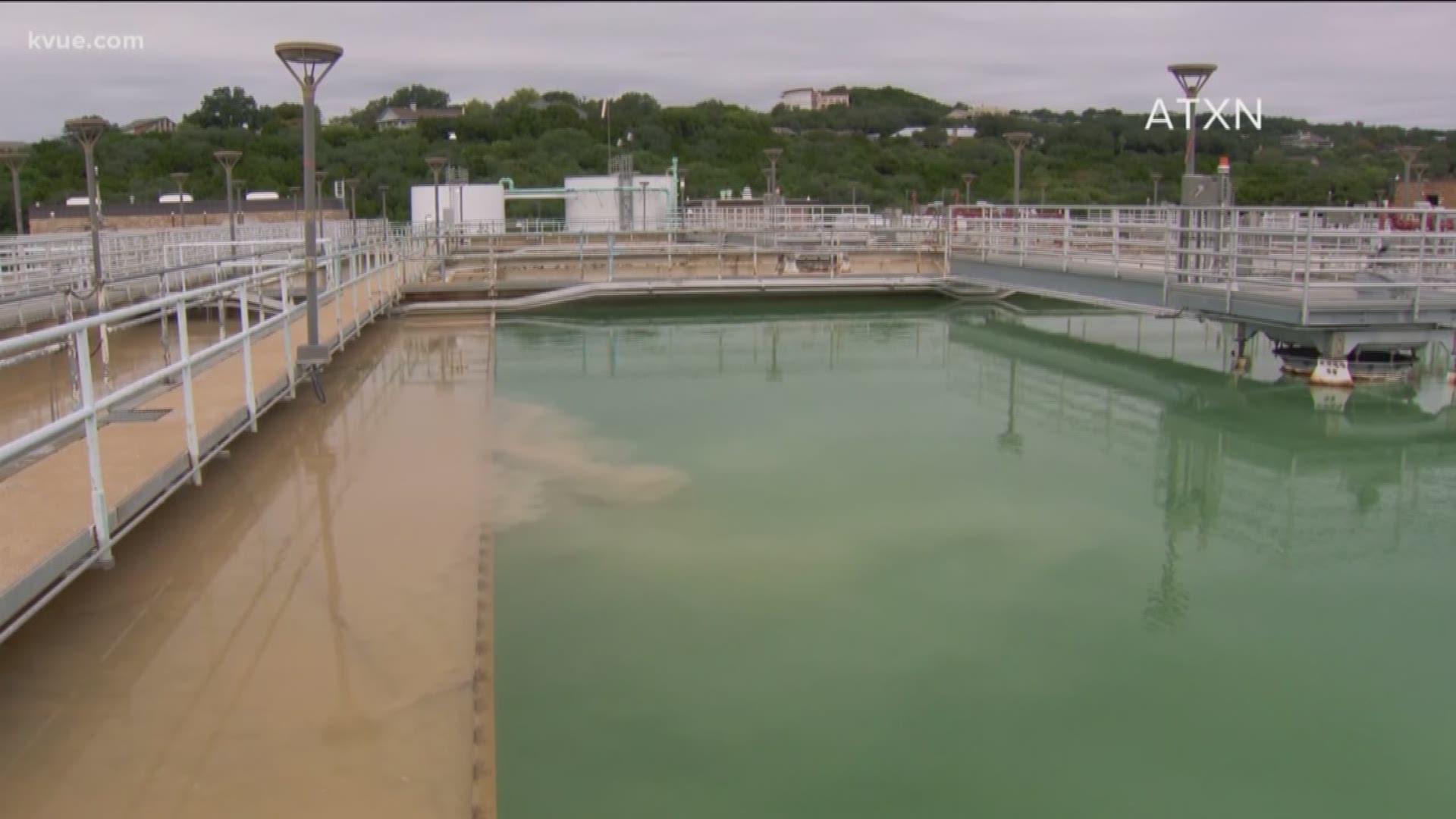 AUSTIN, Texas — A new report is coming clean about the dirty water in Austin one year ago.

"We did not have a plan or procedure in place because it had never happened before," Austin Homeland Security and Emergency Management spokesperson Bryce Bencivengo told KVUE.

As a result, for seven days, the City of Austin was under a boil-water notice.

"We think about it every day, literally," Austin Water director Greg Meszaros said. "We've been very hard at work studying and doing engineering analysis of the event and preparing our drinking water plants to help reduce the risk of a boil-water notice in the future."

The 149-page after-action report – completed in May but made public this past week – looked at 160 corrective action items. 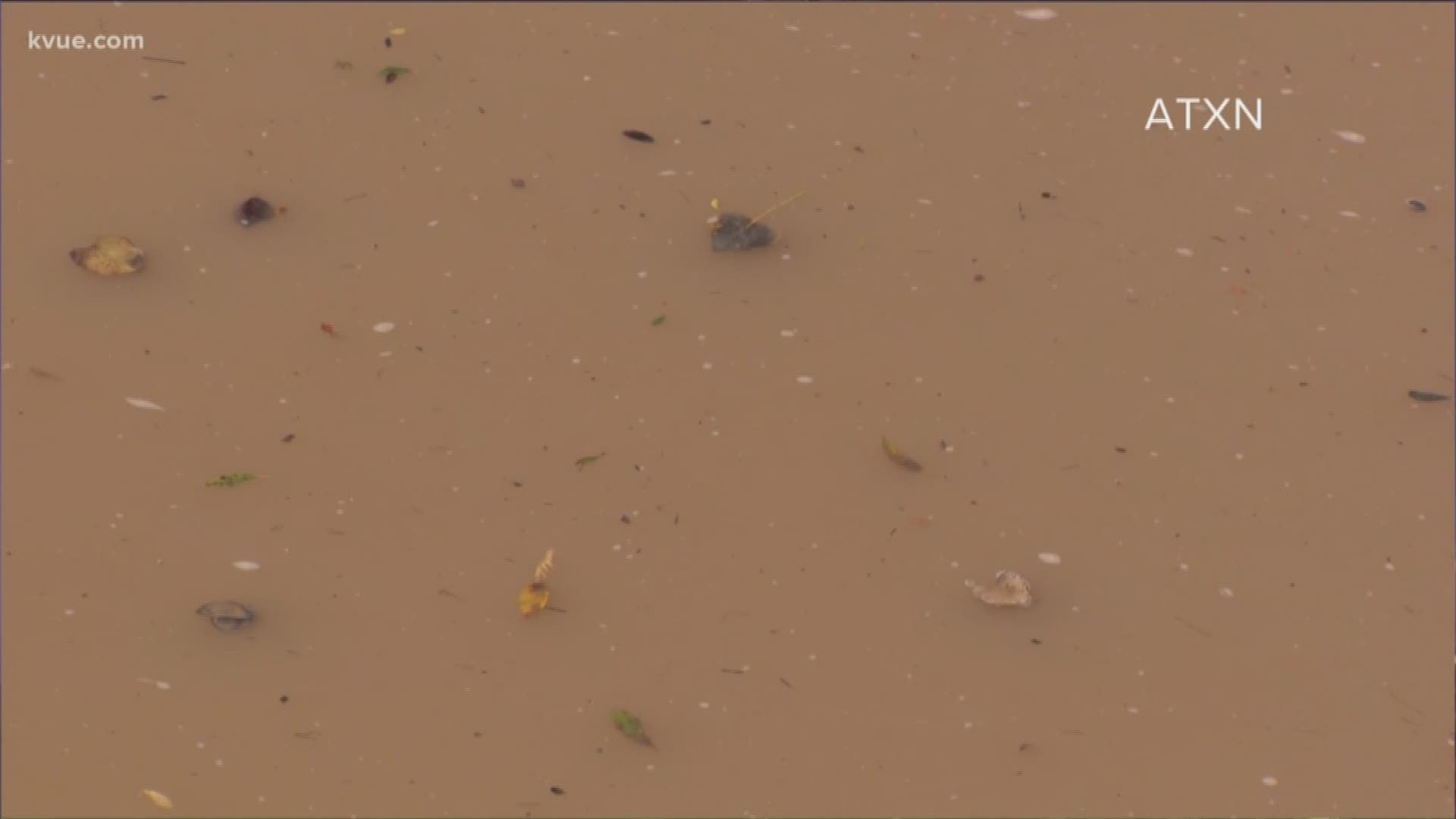 The report found some workers at the Austin-Travis County Emergency Operations Center hadn't received the training they needed.

Bencivengo said his office is working to fix that.

"We learned that we didn't have as much bed strength as we wanted from personnel from other departments who are trained up and prepared to work in the Emergency Operations Center," he said. "We're holding those trainings where we orient people to how the room works and what they would be called on to do if they were asked to work in the room."

Another problem the City is working to correct: making sure people who are home-bound get bottled water if they need it.

"It had never happened before, so we had never envisioned a situation where the entire city would not have potable water," Bencivengo said. "We learned a lot from what organizations have data about home-bound or populations that may need assistance."

The City is also working to make sure everyone is informed at the same time of an emergency after an alert warning people to boil their water did not get sent out until about 12 hours after the city issued the notice.

"We did hear feedback that us waiting until it became a critical incident at 6 p.m. when we really need water use to be reduced, that that was too late," Bencivengo said. "That people would have rather heard from us first in the morning when it's an incident that is city-wide."

Along with recommendations in areas of improvement, the report also focused on the areas the city performed well in.

"The City of Austin has some amazing employees that helped lessen the burden of this event on residents," Bencivengo said. "There is no one in the City of Austin whose job it is to be a water bottle distributor, but we had hundreds of employees who came out and left their normal day-to-day, 9-5 jobs to do that work. And so we have to say thank you to them."

Meszaros said his agency is learning from this event and doing what it can to improve its water treatment plants.

"With investing about $10 million in adding some new chemicals called polymers that precisely help manipulate the charge of water particles to get them to stick together a little bit better and some instrumentation that helps us measure that charge, those two things combined are going to give us powerful new tools to deal with these extreme turbidity events that we experienced about a year ago and may experience again in the future," he said.

You can read the full report here.

The McRib is back again, and it comes with Instagram GIFs