The Butler Pitch & Putt has been owned by the same family for 70 years. 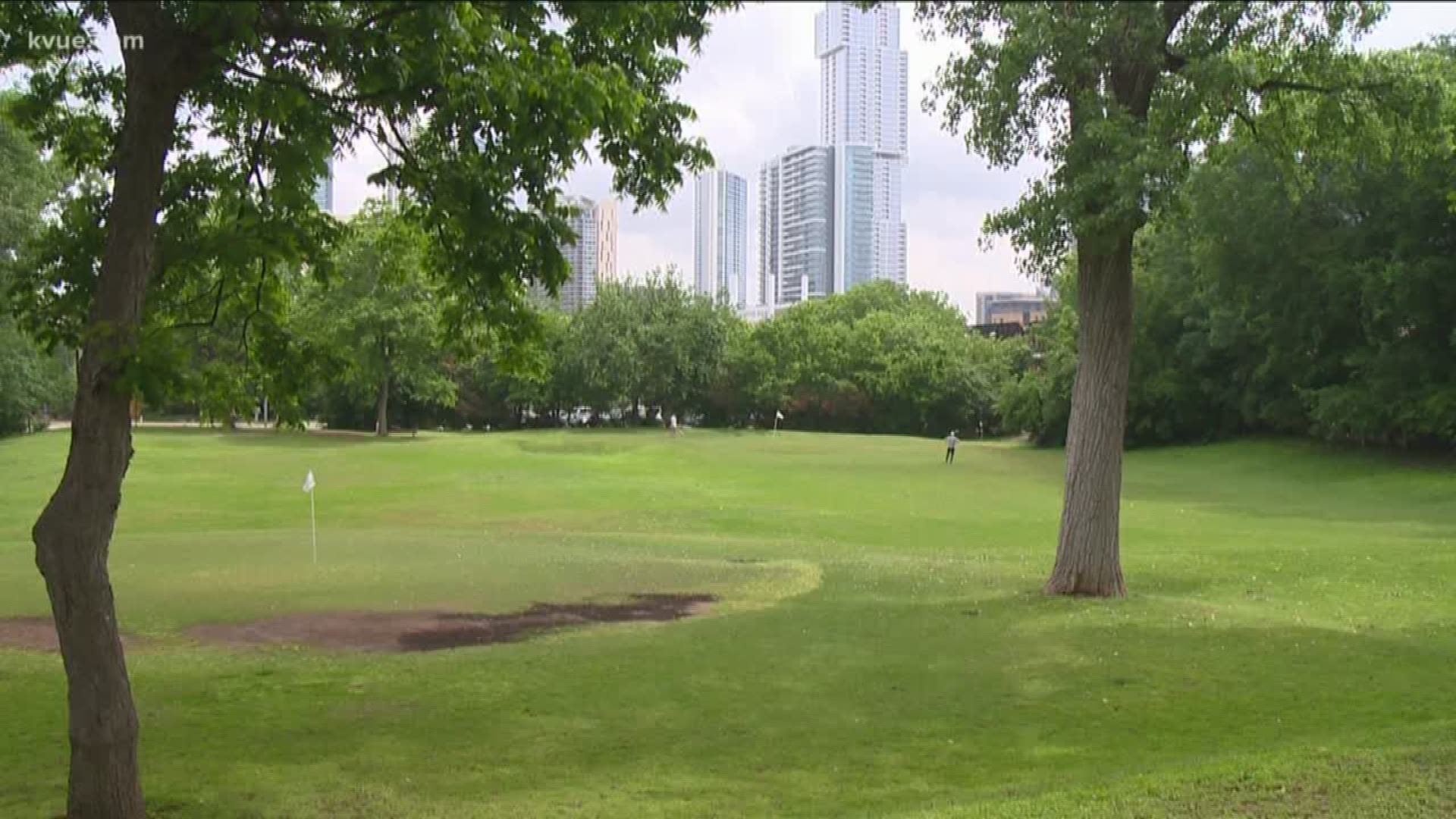 AUSTIN, Texas — A golf course that has been a staple in Downtown Austin for 70 years could be changing hands.

According to our partners at the Austin American Statesman, members of the Austin Parks and Recreation board signed off on a city staff recommendation Tuesday night to pass operation of Butler Pitch & Putt to a new operator, while also urging City Council members to look at changing the process that guided their decision.

The City of Austin rejected a bid from the current owner of Butler Pitch and Putt to keep the course. That means someone else could buy it now and potentially redevelop it.

Earlier in May, it was reported that the owner accidentally left a line blank on a document that's part of a bidding process so she can lease the land the course sits on.

That land is owned by the city and because the signature was missing, she was disqualified from the bidding process.

On Tuesday, members of Austin Parks and Recreation signed off on a city staff recommendation to pass off operations of the park to a new land operator.

Long-time supporters of the course were at Tuesday's meeting as well as owner Lee Kinser.

"While maintaining affordability and accessibility to all golfer types and park enthusiasts, I believe our concession efforts and needs result to prove that we are popular and what we are doing is working successfully with this type of participation results at Pitch & Putt," Kinser said at Tuesday's meeting. "I am asking not to be deemed responsive over an omitted signature and asking to be included int he RFP process in evaluation your consideration of me passing future would be greatly appreciated versus the alternative given to me."

The park has been owned by the same family for 70 years.

The city will make a final decision on the Butler Pitch and Putt contract at the beginning of June.