Mellow Johnny's Bike Shop has canceled its contract with the Austin Police Department four years ahead of schedule. 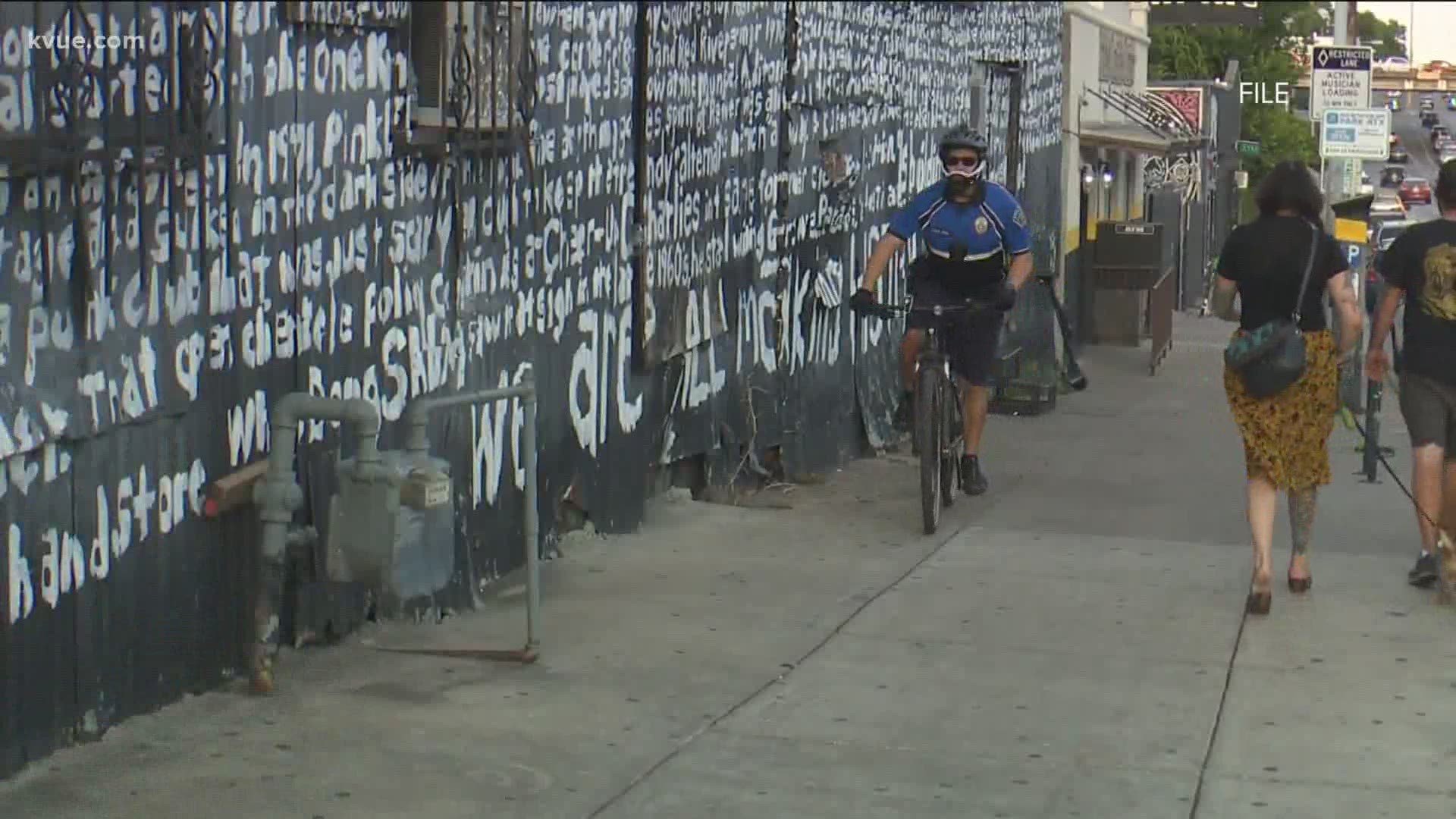 AUSTIN, Texas — A bicycle shop in Downtown Austin has canceled its contract with the Austin Police Department after it received several complaints.

On Wednesday, Mellow Johnny's Bike Shop tweeted a statement about its decision.

"Our entire employee group was engaged in this dialogue and we delved deep into our community to understand how we could best do our part to keep our customers safe and this city moving in the right direction," said the post.

On social media, an APD officer said a Mellow Johnny's sales manager told him three employees complained about providing bikes to the police department. They stated they didn't like how officers were using bicycles to manage crowds during recent protests.

The APD downtown area command consists of more than 150 bicycle patrol officers and they purchase about 50 bikes per year from Mellow Johnny’s. The contract with the City was worth more than $300,000.

Mellow Johnny's said it's not anti-police, but believes businesses can no longer be non-participants in the communities they serve.

Meanwhile, the Mellow Johnny's in Fort Worth is distancing itself from the Austin shop's decision.

In a social media post, the Fort Worth bike shop said, "Mellow Johnny's Fort Worth is not connected in any way to the decision made by the Austin location's management ... and supports our community as well as responsible and ethical law enforcement."

WATCH: APD Chief to keep job despite calls to resign

'Get a flu vaccine': Gov. Abbott urges Texans to prepare for flu season amid COVID-19 pandemic

Tax-free holiday is this weekend in Texas. Here's what you need to know