An Austin brewery is getting national recognition. 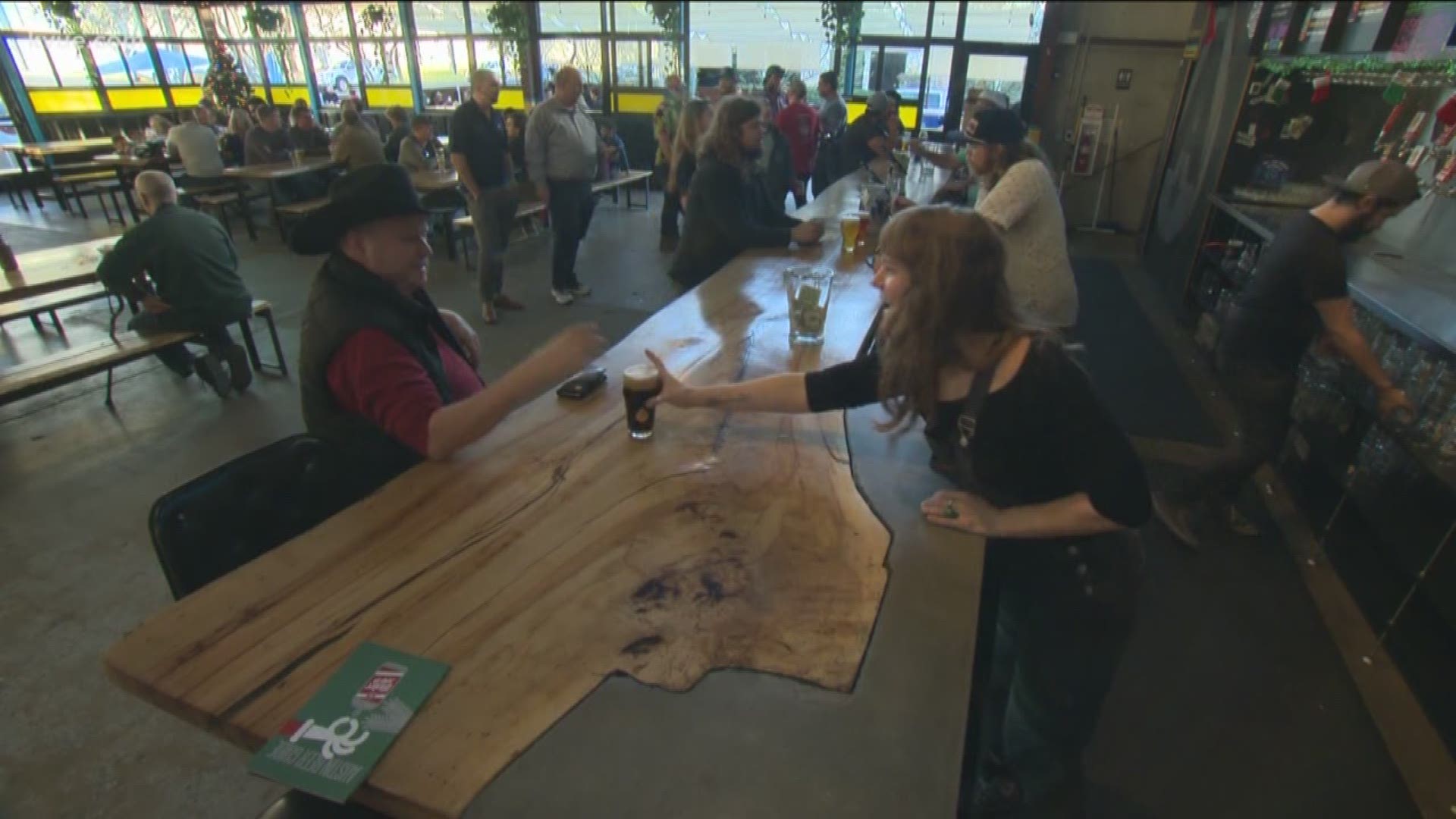 AUSTIN — Most people from Austin are very proud of the things that make Austin -- well, Austin. And our local craft beer scene is part of that.

Now a local brewery is getting national recognition by being named to the Forbes' Best 11 Beers list.

Co-founder and brewer, Will Golden, said people are loyal to their local brands.

"Especially here in Austin," said Golden. "They love stuff that's made here that they identify with that they really have a deep connection to."

That's what Austin Beerworks tries to do. Every beer distributed is within 50 miles of their North Austin Tap Room and Golden says it's the attention to detail, that makes them stand out.

"There's a very fine line between good and world class beer and it's razor thin and if you cut even small corners that's when you go from great to just ok," said Golden.

If you trust Forbes, the beer they're making here is world class. With their Flavor Country on the top 11 best new beers in the country, a beer that Golden says is unlike any other.

"I don't know anybody else who makes anything like it really because I took a bunch of techniques that are used in this other style of beer and then kinda mashed it into somewhere where it wasn't being used," Golden said about his hoppy pale ale. "But you get this incredibly juicy unique style pale ale."

Taking a beer that is unique to Austin to a much bigger stage.

"That's incredibly gratifying, to know that somewhere on the national level, even though we only sell beer within 50 miles of the brewery, people on a national scale are hearing about us," Golden said.