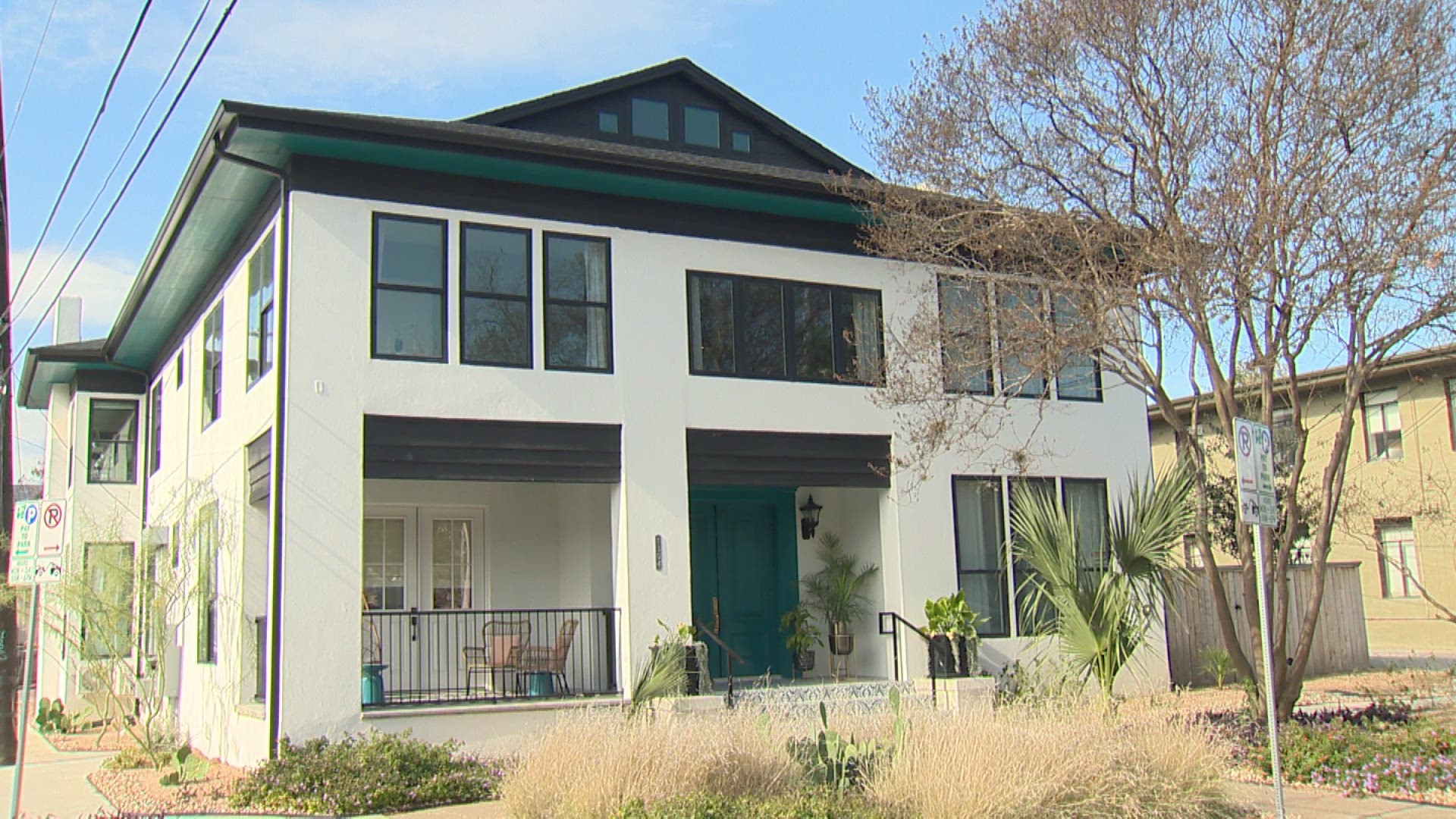 AUSTIN, Texas — Keeping a company afloat was hard enough for businesses in 2020. But can you imagine starting a new one in the middle of a pandemic?

That was the reality for Adina Austin as it was forced to get creative to survive.

It took five years for the upscale bed and breakfast to open its doors on Rio Grande Street in Downtown Austin – an opening that happened at perhaps the worst possible time.

In February of 2020, all the rooms were booked with SXSW reservations. Years of hard work and patience were about to pay off for co-owner Ying McGuire. But, days later, a nightmare realized.

"Then the pandemic hits in early March, SXSW canceled. And every single reservation we got canceled. And we're like, now what?" McGuire recalled.

"It was a devastating moment for us," she said.

Too new of a company to qualify for a Paycheck Protection Program, or PPP, loan, McGuire relied on savings to keep afloat. But with no money coming in, time was running out.

That's when she heard from her protege, CS Freeland, who had just been furloughed from her tech venture job.

Freeland had an idea: transitioning the bed and breakfast into a monthly co-living creative space just for young entrepreneurs.

"Hey, if you kind of let me live there and me and my friends come in and do like a cool living sort of entrepreneur working and living together situation, it could be, like, kind of interesting," Freeland said.

Freeland now lives at Adina Austin at a discount. Monthly rates range from $1,500 to $2,500, not including parking or utilities.

Founder House is also home to ucaremask, a company devoted to making masks to protect people from COVID-19.

During tough times, McGuire said helping out the community is important to her. She helped raise tens of thousands of dollars, along with other members of the Austin Asian community, to purchase personal protective equipment when PPE was scarce last year. McGuire said she used her connections overseas to help obtain N-95 masks quicker.

She said some 240,000 N-95 masks were stored at Adina Austin last summer, where several medical entities, like Austin Public Health, came to pick up the PPE.

These days, McGuire said the B&B is making a slow recovery as tourists and Austinites are booking Adina Austin for staycations. That and Freeland's rent has helped with expenses.

Two more entrepreneurs are expected to move in soon.

1 killed, another hospitalized after police shooting in Austin