A neighborhood in Dripping Springs has some beef with Terry Black's BBQ's new wedding venue proposition. 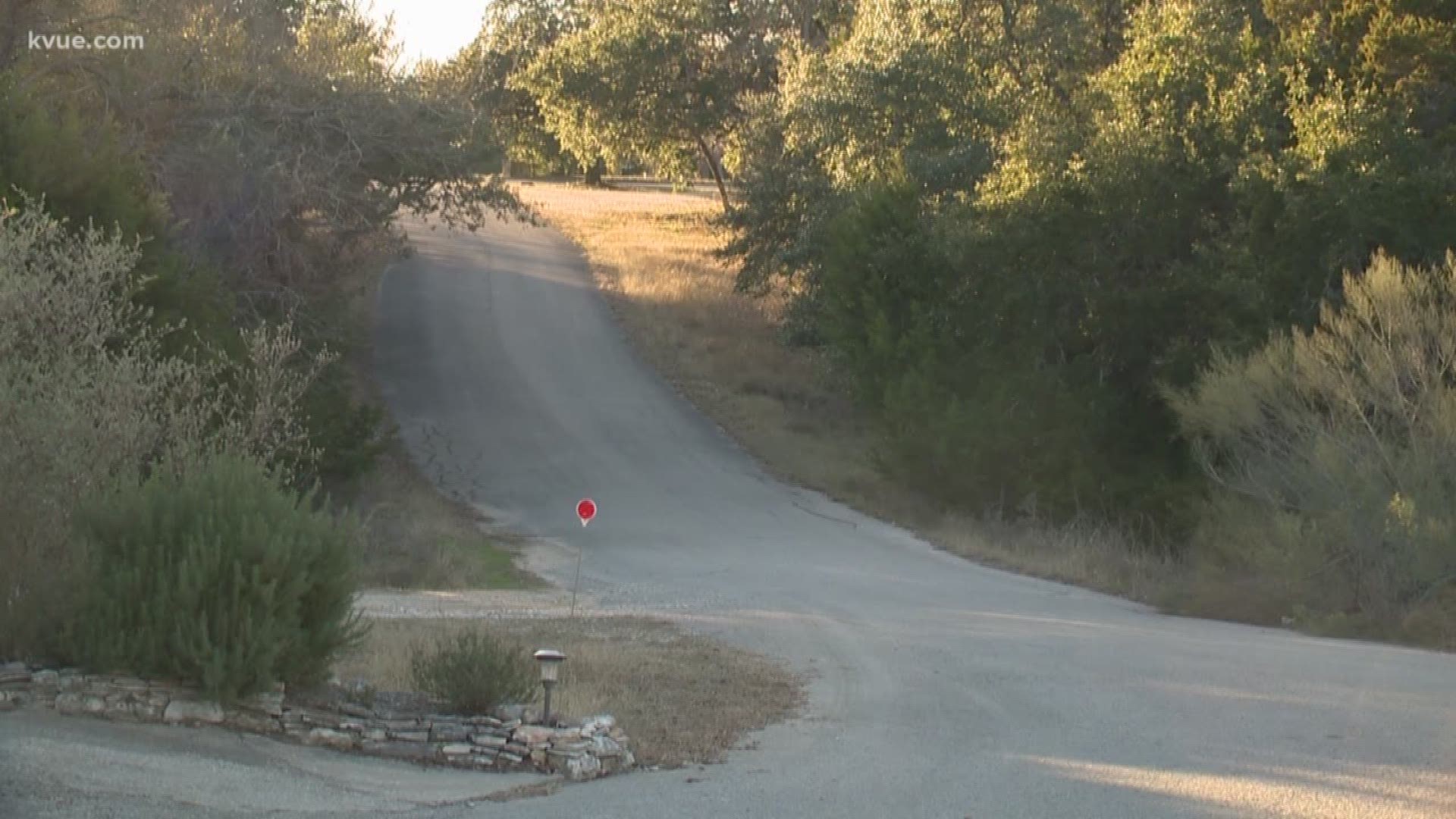 In the wedding capital of Texas, a battle is brewing between a neighborhood and a new wedding venue proposed by one of the biggest names in Texas BBQ.

Roughly 500 people live on Crystal Hills Drive, a two-lane county road off 1826 in Hays County. Now, they're getting a new neighbor. Brothers Michael and Mark Black from Terry Black's BBQ in Austin have purchased 64 acres off Crystal Hills Drive to build a new wedding venue.

The business, tentatively called “Black Ranch,” will host two wedding venues with two different themes, each sitting up to 300 people for a combined total of up to 600 people.

"We plan on making that 64 acres the most beautiful ranch in Texas,” said Mark Black.

But nearby homeowners are worried the increase in traffic will be too much for their rural road. The county approved the permit without widening the road.

Some of the other concerns include music noise and bright lights. Mark Black tells KVUE they plan on most music occurring indoors and under 85 decibels. He also says they will primarily use ambient lighting.

However, neighbors feel the brothers haven't listened to their concerns.

"We'd like them to work with us but so far they've refused to talk to us,” said one homeowner.

"We think that this wedding venue could be a win-win situation for both of us if we just talk,” Torres-Verdin emphasized.

Black says they did meet with neighbors and addressed some of their concerns, such as the water supply.

"Their issues are completely valid, but I'll say what I say to my family who lives just around the corner from here: We bought 64 acres. Less than 6.5 of that will be developed,” said Black.

“Every concern is being addressed of some sort and, don't get me wrong, there's going to be some changes," he added. "But it's not going to be anything to the effect that they've made it out to be."

The neighbors continue to push for cooperation. The Black's venue still requires several permits before they hope to break ground and begin construction within the next few months.

There is a public hearing with planning and zoning set for Jan. 23 at Dripping Springs City Hall. Another meeting with city council will take place in Feb. 13. Both meetings are open to the public.