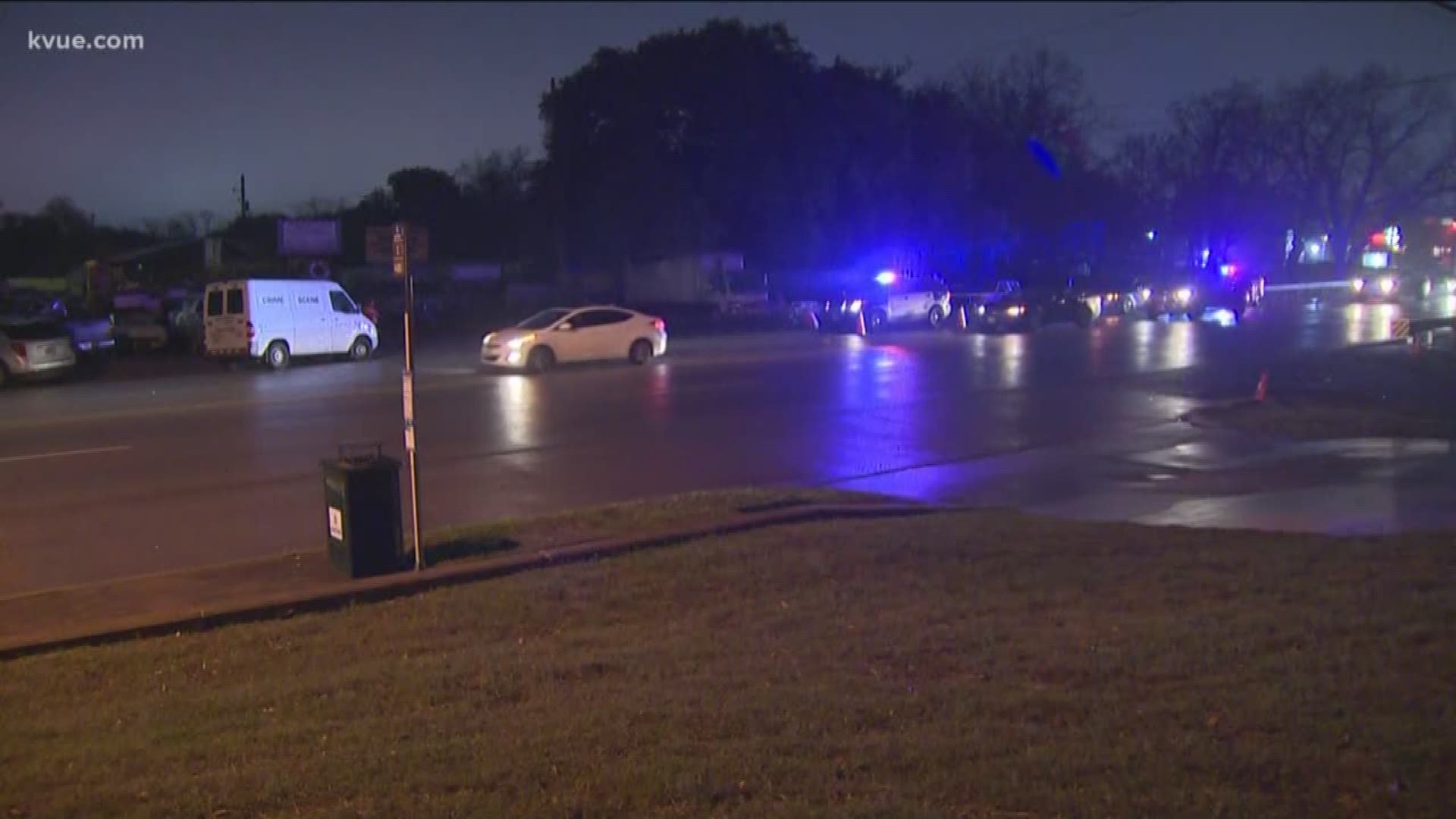 AUSTIN, Texas — The Austin Police Department is investigating after a baby was found dead inside a car at an auto store in South Austin early Monday morning.

The woman reportedly called 911 around 4:17 a.m. Monday morning about a possible 2-month-old baby that was not breathing.

Austin-Travis County EMS confirmed the baby was pronounced dead at the scene.

Police have not confirmed if the woman is related to the child, but said the death does not appear to be suspicious at this time.