Jew Hungry? was broken into on November 1. So far, Austin Police haven't made any arrests in connection with the break-in 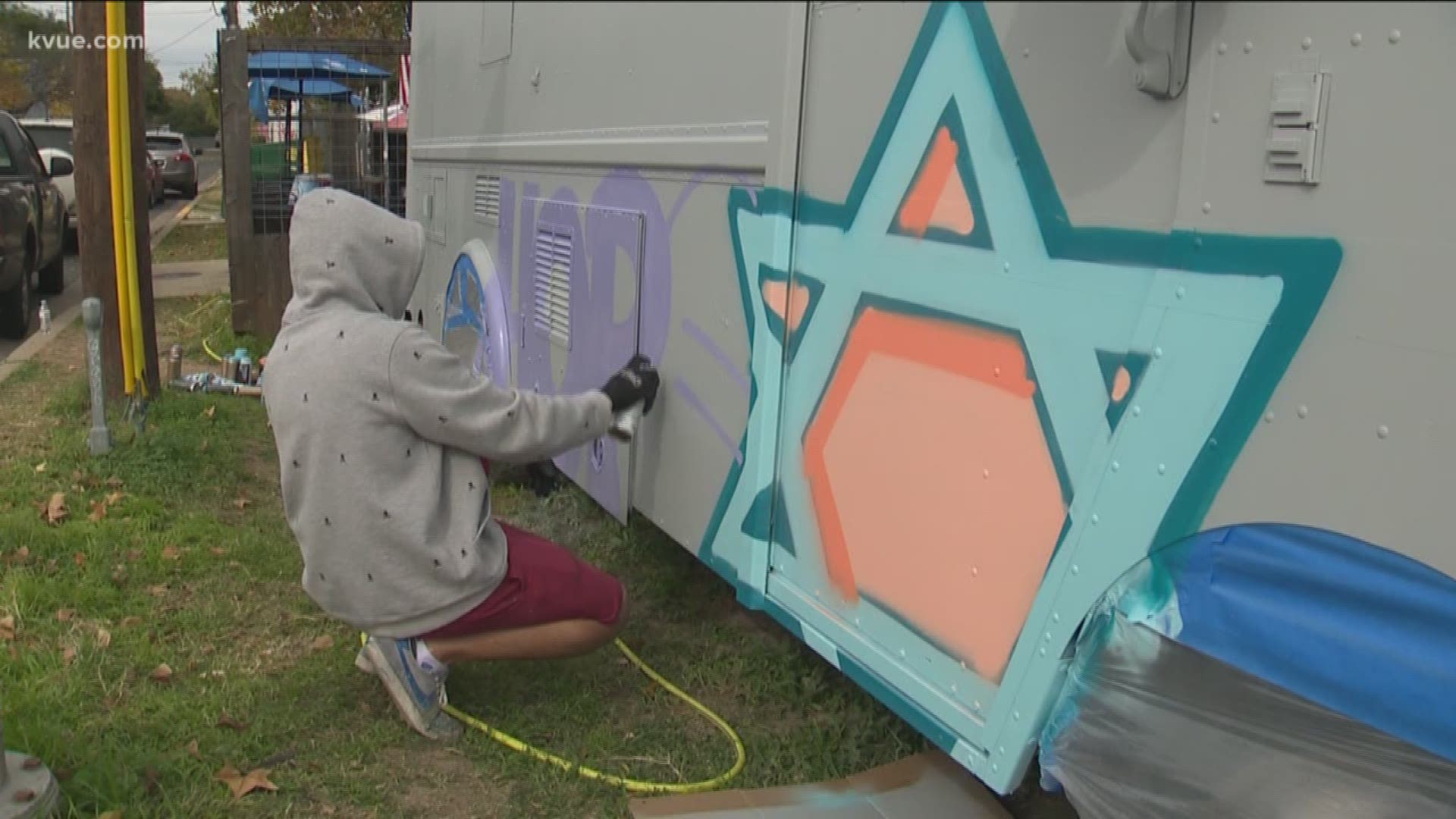 AUSTIN — Painted all gray, the Jew Hungry? food truck was barely recognizable, even though it sat at its usual corner on South Congress Ave and Krebs Lane.

But for artist Shayne Tuthill, it was the perfect blank slate.

About a week ago, he reached out to Scotty Grossbard, Jew Hungry?'s owner.

"I had heard about what had happened through social media. Saw an Instagram post of this guy's food struck being vandalized and damaged by -- basically hate and racism -- and bothered me a little bit," Tuthill said.

Jew Hungry? was broken into on November 1. So far, Austin Police haven't made any arrests in connection with the break-in.

The criminal or criminals not only ransacked the place, but left behind a metal cross and change in the driver's seat -- something considered racist.

Grossbard said is should also be considered a hate crime.

Austin Police said that is something for the Travis County District Attorney to consider after the investigation is completed.

Regardless, it's a crime that has changed Grossbard.

RELATED: Owner of Jew Hungry? says someone broke into his food truck and left anti-Semitic message

"You know, 'cause they tried to scare me and, in the beginning, yes, it scared me, yes, I was very upset and I cried for two days. I couldn't hold it, but it's made me stronger," Grossbard said.

Tuthill used spray paint for his artwork. In an ice blue color, Tuthill painted the Star of David on the bottom right corner of the truck. It was the first symbol Tuthill spray painted.

The word "hope" followed in lavender. Next, was the Hebrew version of "love" in blue. Then, a peace sign in red in the upper left corner.

All positive messages both the spray paint and food artists want Austinites to remember, instead of the crime itself. 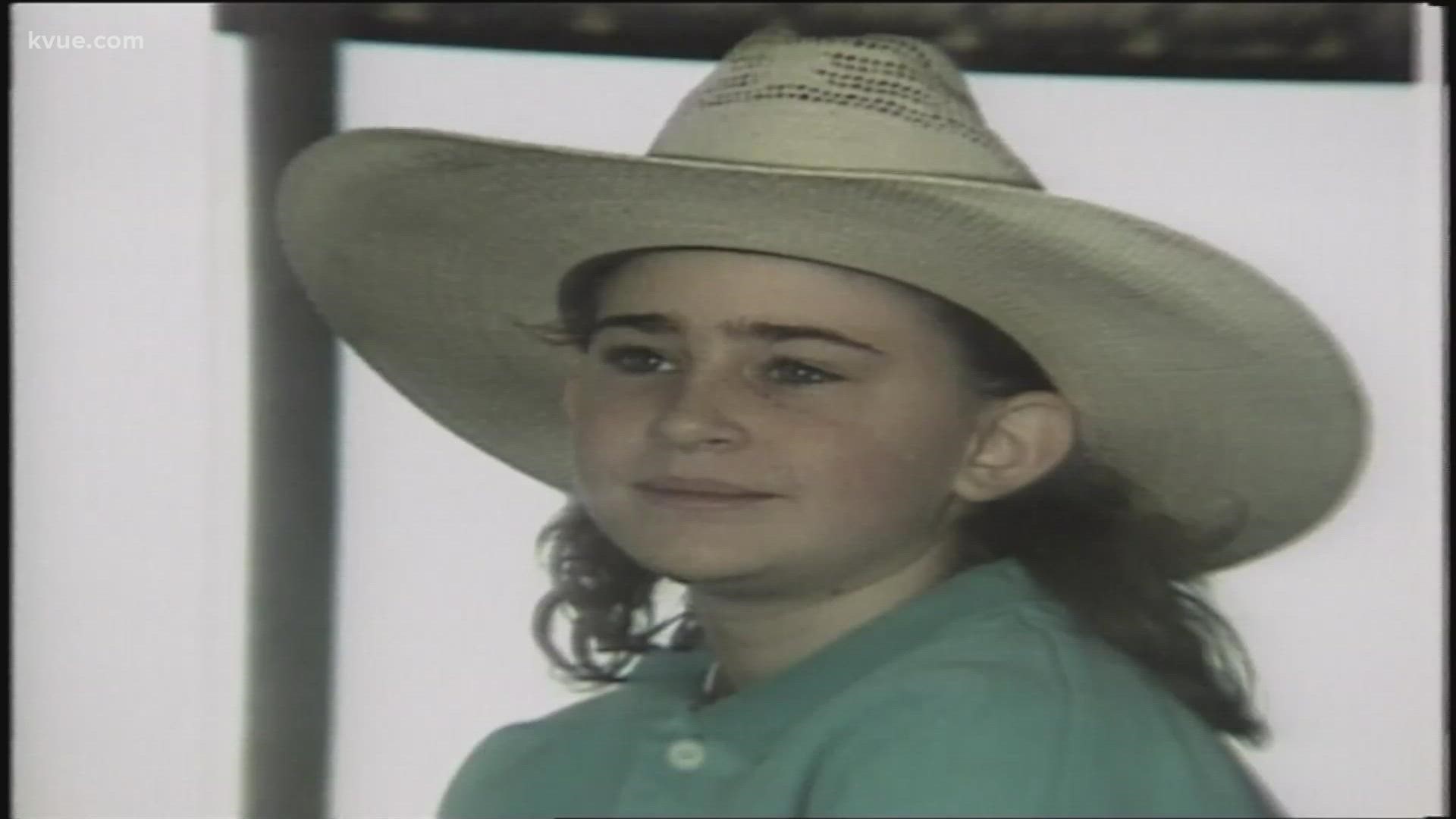