If you see a snake, experts said the best thing to do is leave it alone. 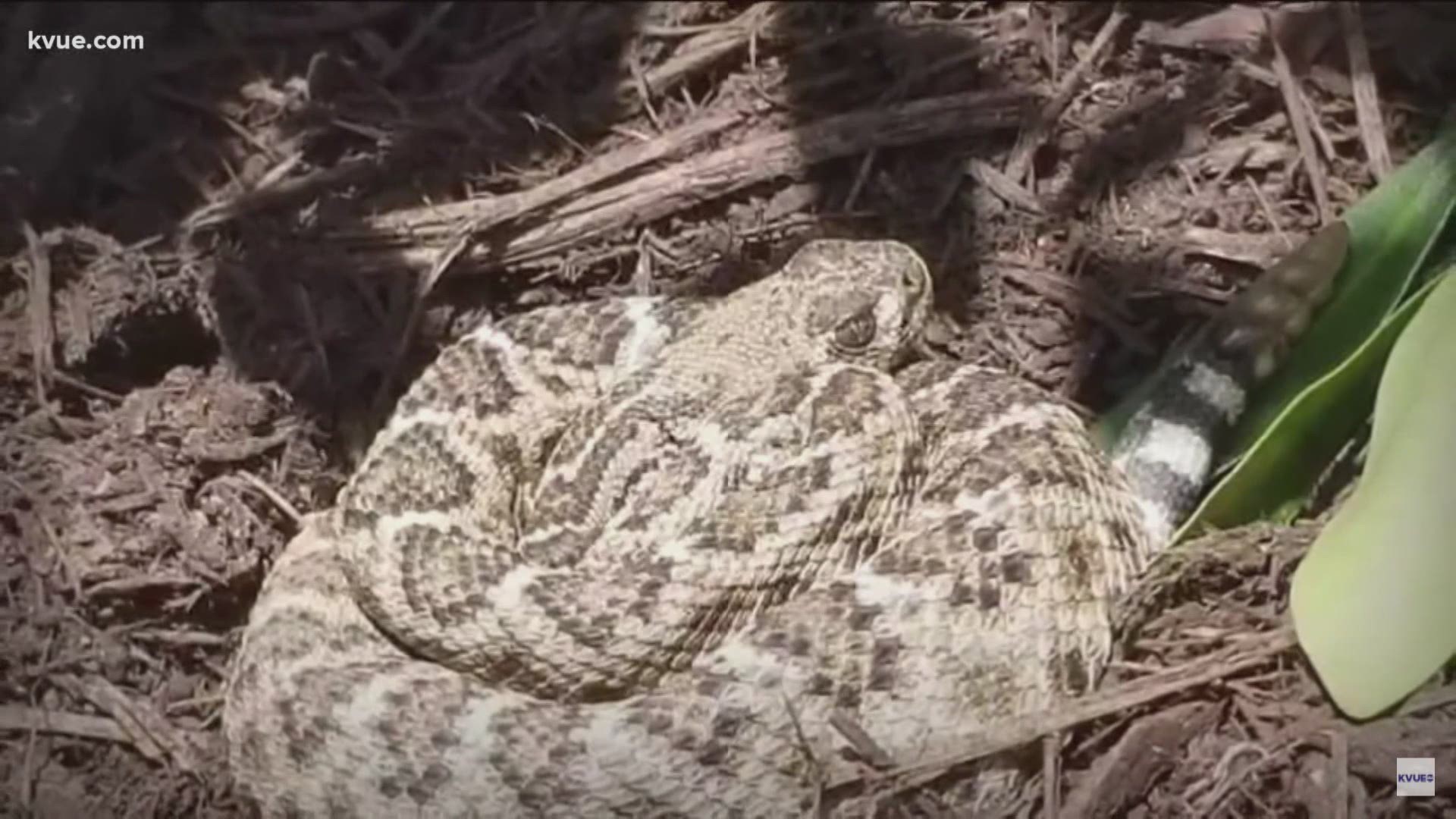 AUSTIN, Texas — While scrolling on your neighborhood Nextdoor app or social media, you're probably seeing more and more pictures of snakes in unwanted places.

So is it a more active season or are there just more shocked newcomers to the Austin area?

Expert and owner of Austin Reptile Service Tim Cole said this snake season has been normal.

"It's normal activity for us," said Cole. "I suspect the people talking about it are not familiar with the area and the activities."

Cole said most snakes in our area are not venomous and, if left alone, they'll do the same. There are four venomous snakes you should look out for.

"I always encourage people to learn the venomous species in our area," said Cole. "We only have four possibilities: western diamondback rattlesnake, the broad bandit copperhead, the western cottonmouth and the Texas coral snake."

Cole said often people confuse the very common non-venomous rat snake for a western diamondback rattlesnake. Here's a glimpse of what they look like:

"Rat snakes are going to have black markings with the background color being red, yellow or orange, and the real easy identification is that it's the only large snake we have that goes straight up a bill, straight up a tree trunk, looking for mice," said Cole.

Cole said if you see a rattlesnake in your yard, call experts or spray it with a water hose from a safe distance.

"You can call somebody, come out and move it," said Cole. "I would strongly encourage you just to spray it with a garden hose. Once they've had interaction with people, they do not come back to that point of interaction."

He added, "If you remove that rattlesnake, another one's going to come in and do the same thing. I could name some neighborhoods that do relocation and they're still having problems 30 or 40 years later."

If your bitten by a rattlesnake, Cole said to call 911 immediately.

"That's the best thing you can do," said Cole. "I say that rather than having your neighbor or family member driving you to the hospital because if a person is allergic to it and they have an allergic reaction, there's a chance their airway could close up."

To keep your yard snake-free, Cole said eliminate hiding spaces in your yard, by removing brush piles and items covering the ground. He also said to eliminate their food supply, like rats.

"I've done plenty of snake calls for people that have sprinkled granules around the backyard and the snake just sits there and doesn't care," said Cole. "There are no chemical repellents that work on snakes. It's actually illegal to use mothballs outside of a building, and that's a federal offense because it's highly toxic to our wildlife."

Cole said the closer to the greenbelt you are, the more likely you might see a slithering serpent. 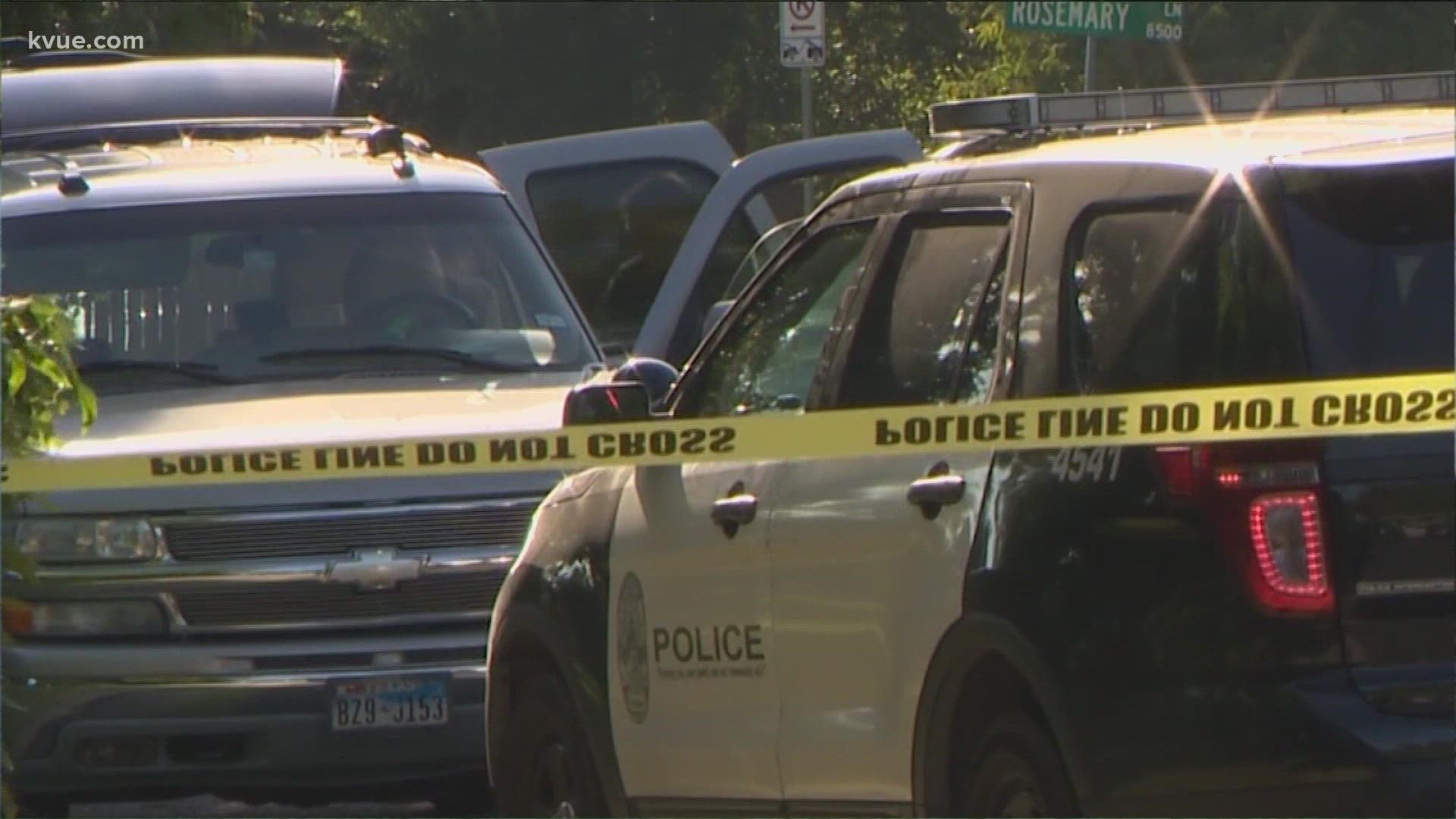