The animal shelter says it no longer has space for more dogs. 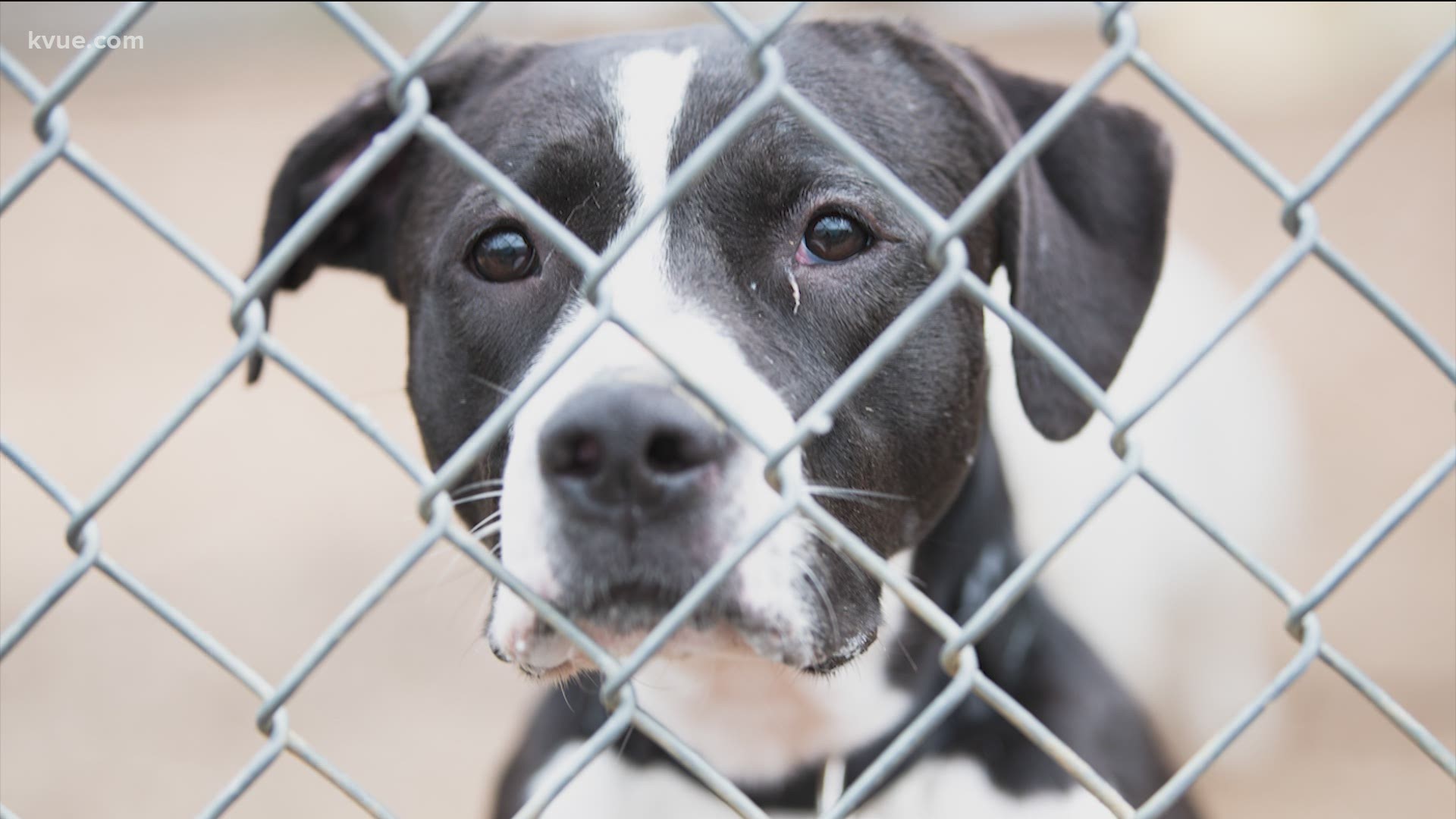 AUSTIN, Texas — The Austin Animal Center said it's in "crisis mode" and overwhelmed by the number of dogs coming into the shelter.

For the first time in more than one year, the center said that starting Friday, June 3, it will open at 100% capacity to find homes for the animals and free up kennel space at the shelter. The goal this weekend is to find homes for at least 100 animals.

“On Tuesday morning, we opened the shelter already in the red for large dogs,” said Don Bland, chief animal services officer for the Austin Animal Center. “Kennel space for medium and large dogs is completely depleted.”

The Austin Animal Center is calling on the community to help it maintain its "no-kill" status by adopting a dog.

In order to incentivize people to adopt medium and large dogs, the shelter said adoption appointments will not be necessary, building occupancy will not be limited and all adoption fees are being waived.

In response to heavy rains expected throughout the weekend, we are urgently seeking fosters to get dogs off campus ahead...

"In response to heavy rains expected throughout the weekend, we are urgently seeking fosters to get dogs off campus ahead of lightning storms and possible flooding," the shelter wrote on Facebook Thursday.