Austin and 3 suburbs boom among the nation's fastest-growing cities

Three Austin suburbs were among the 15 fastest-growing U.S. cities with at least 50,000 residents. 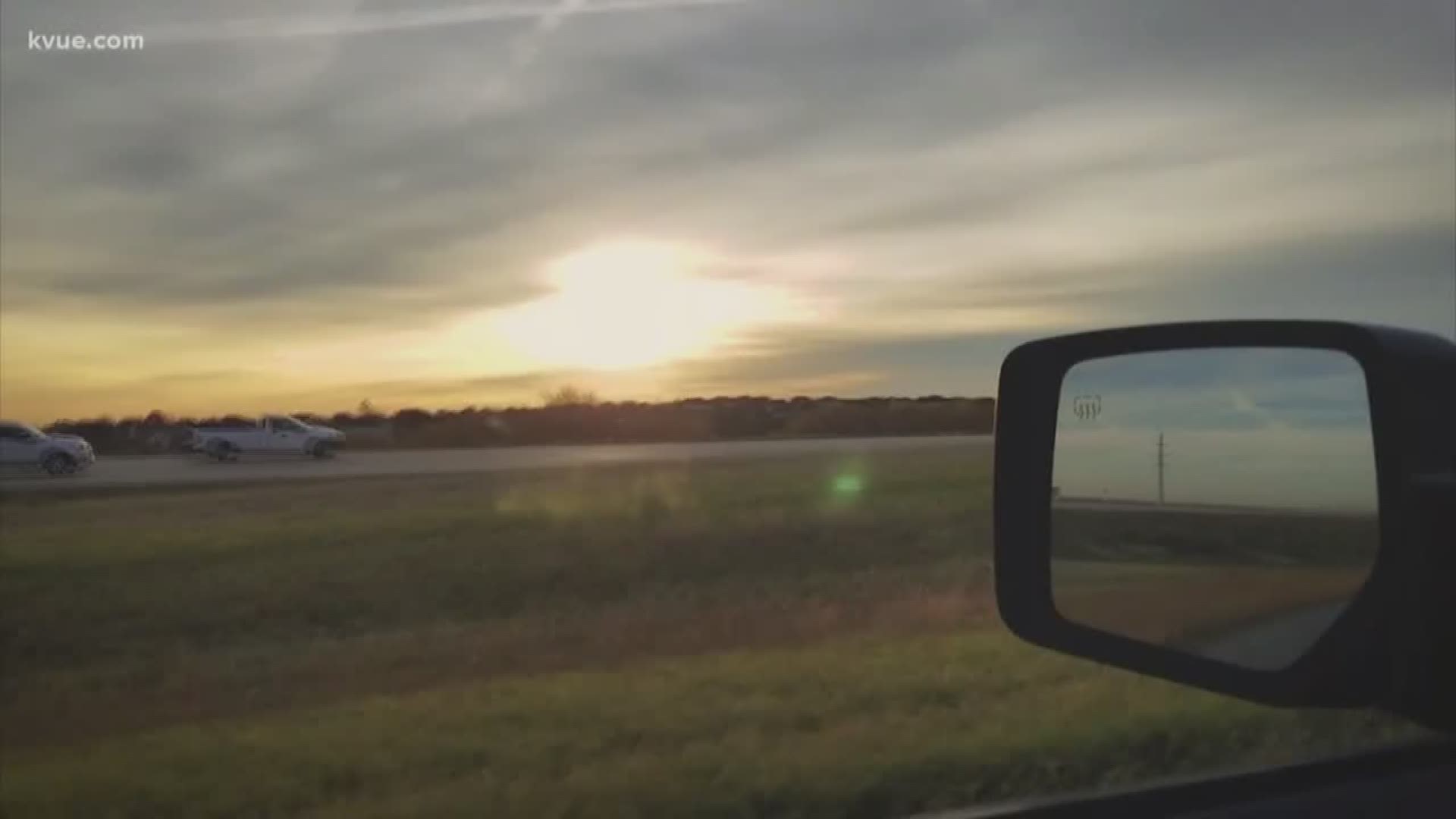 CULTUREMAP -- New figures from the U.S. Census Bureau underscore just how much bigger the Austin metro area is getting. According to Census Bureau data released May 24, Austin — and three of its suburbs — ranked among the fastest-growing cities in the U.S. from 2016 to 2017.

From July 1, 2016, to July 1, 2017, Austin's population swelled by 12,515 residents, elevating the total population to 950,715 as of last July. That makes the Capital City the No. 12 fastest-growing large city in the U.S. based on number of new residents, according to the Census Bureau.

On a percentage basis, three Austin suburbs were among the 15 fastest-growing U.S. cities with at least 50,000 residents.

In third place for percentage growth was Pflugerville, which registered a 6.5 percent jump in population during the one-year period. It was home to 63,359 people as of last July.

Shontel Mays, president and CEO of the Pflugerville Chamber of Commerce, says it’s no surprise that Pflugerville ranked third for population growth from 2016 to 2017.

“Businesses are attracted to Pflugerville because of our affordability, infrastructure, and business-friendly environment. We have the space they need, a skilled workforce, and a great location along major transportation routes,” Mays says.

“We’re fortunate that we’ve seen the growth coming and have had leaders in place to plan for it,” she adds. “We’re prepared to continue growing in a way that benefits Pflugerville businesses and families.”