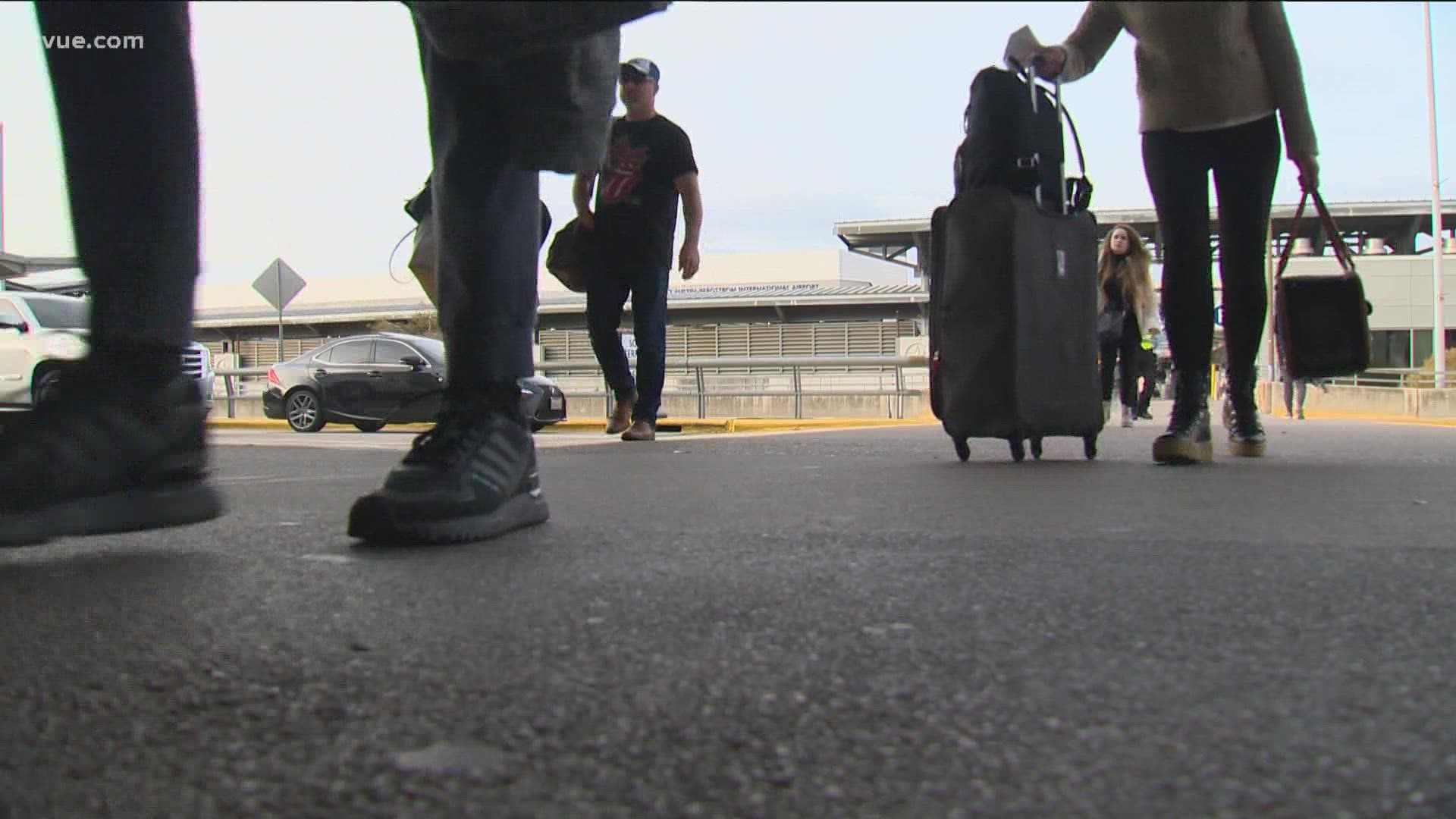 AUSTIN, Texas — The Thanksgiving travel rush is on.

Sunday, Nov. 21, was the second-busiest day in the history of the Austin Bergstrom International Airport with 32,175 flyers screened by the TSA. Since the Thanksgiving travel period started on Friday, 149,197 flyers have been screened at Austin's airport as of Wednesday.

The day before Thanksgiving, lines for security trailed through the airport, out the door and onto the curb outside. Some travelers reported waiting in line for no more than 35 minutes.

The holiday hustle! Security lines are out the door and spilling onto the curb at @AUStinAirport right now. @KVUE #DaybreakATX is live with everything you need to know for #Thanksgiving travel. pic.twitter.com/oGeHD5AOWG

Airport officials advise arriving three hours before all flights. And that goes for people who have PreCheck or CLEAR.

RELATED: Arrive early, expect long lines if you're flying out of the Austin airport this Thanksgiving

Especially for those flying before 9 a.m., travelers are urged to allow plenty of time for parking, luggage check, security and boarding. Security checkpoints open at 3:30 a.m. with TSA PreCheck and CLEAR screening available at Checkpoints 1 and 2.

"There's a lot of people that are going to be flying for Thanksgiving," said Daniel Armbruster, spokesperson for AAA Texas. "You have to be patient, be courteous. Remember, the airline personnel are just trying to get you from Point A to point B. The airline industry is still dealing with some of the effects of COVID-19, as many industries are."

AAA Texas forecasts more than 230,000 Texans will fly for Thanksgiving and more than 3.6 million will drive.

The busiest times to drive will be Wednesday and Sunday afternoon from 1 p.m. to 7 p.m., Armbruster said.

The travel uptick comes as Americans will deal with higher gas prices -- the highest in Texas for Thanksgiving in eight years.

The higher gas prices are not expected to deter holiday travelers.

The airport expects the busier travel season to last through Nov. 29.

The airport recently recorded its busiest travel day ever in October, following the Formula 1 event held in Austin when more than 35,000 passengers passed through security on the Monday after the event.

For more tips on flying out of Austin's airport this season, go here.

'You didn’t have any remorse' | 12-year-old boy left face down in a ditch after being struck by truck, family says 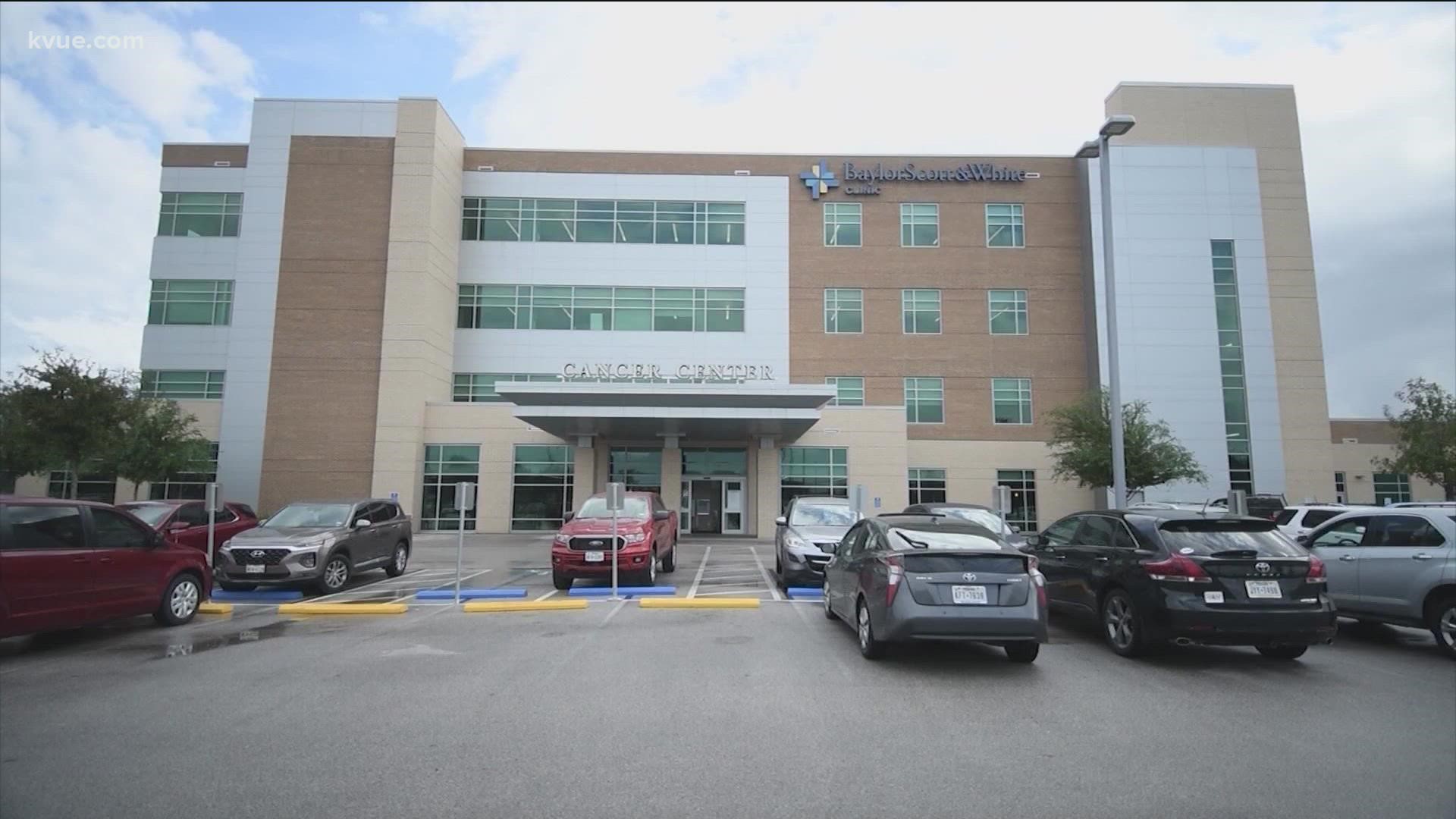