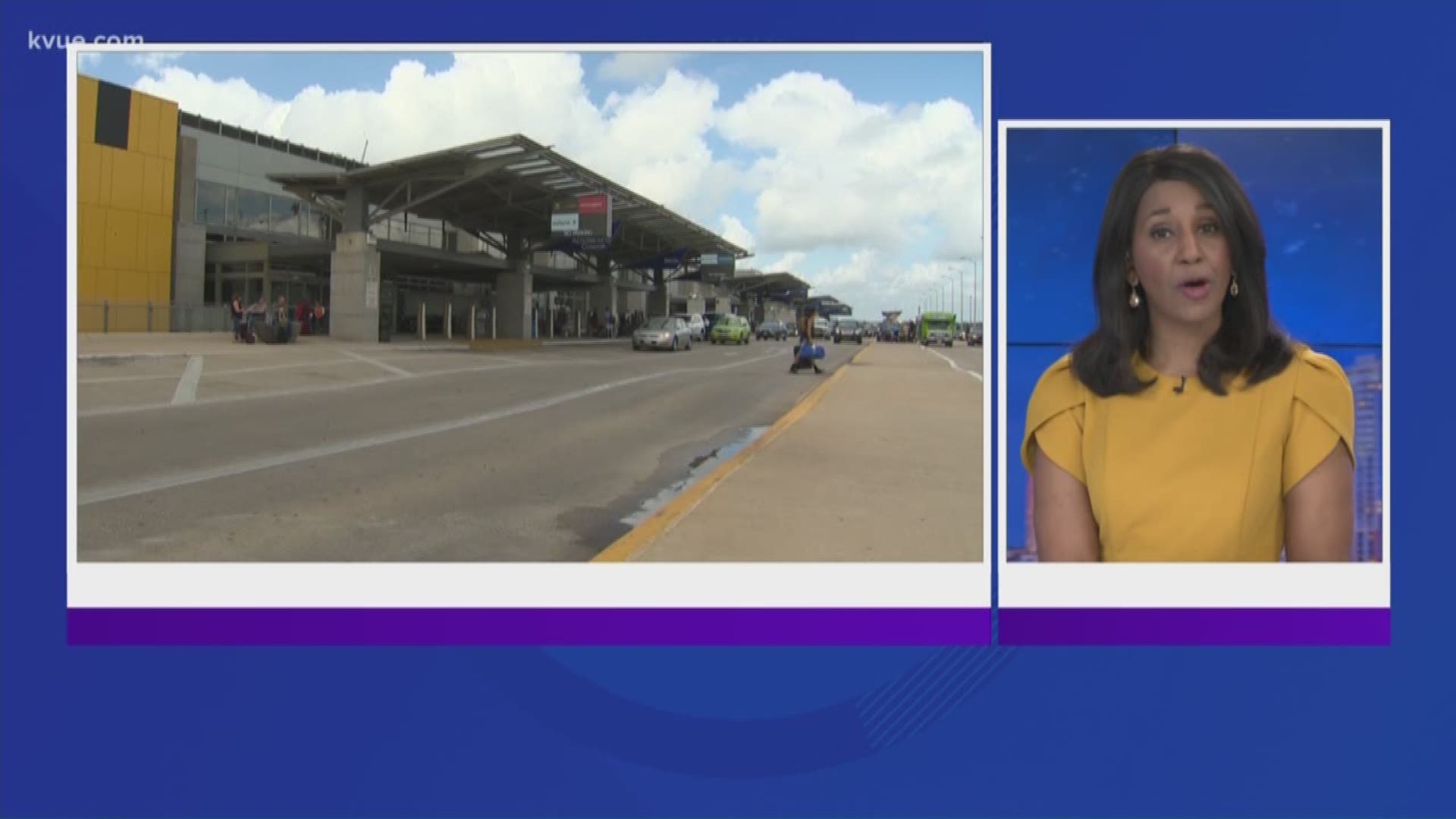 The list shows how the top 20 airports compared to each other in several different categories. Notably, Austin's airport beat out Houston Hobby (10) and Dallas Love (11).

Austin's airport boasts an on-time arrival percentage of 80% and a flight cancellation rate of only 0.76%, according to the WSJ. It also reported that the average time it takes to get through security is only 5 minutes and 18 seconds.