Organizers of the race are praising paramedics for their quick response. 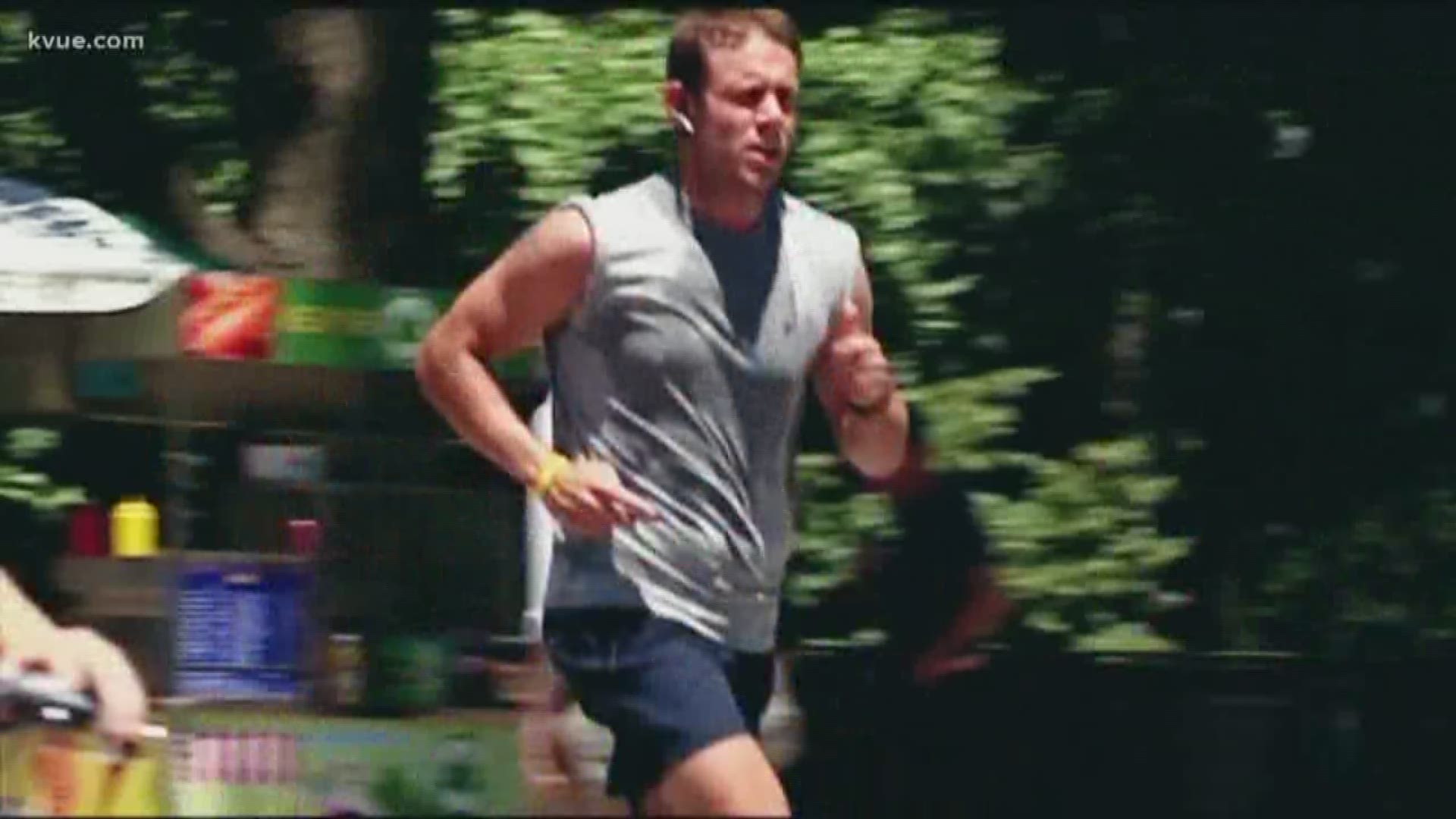 AUSTIN, Texas — Editor's note: The video above is about injuries related to running a marathon.

One of the incidents happened at 32nd and Duval streets, and the other near the finish line near 14th Street and San Jacinto Boulevard downtown.

Paramedics gave both people CPR and got their pulses back before taking them to the hospital.

The organizer of the race, High Five Events, told KVUE in a statement:

“Although there were countless positive moments from yesterday, like first-time finishers, hundreds of 13.1-mile PRs, and thousands of goals met, unfortunately, two participants were transported to local hospitals. Those participants received immediate medical attention because of our strategic and proactive planning and great working relationship with medical personnel. Any additional medical updates will need to be provided by immediate family.”

One woman caught one of the incidents on camera.

Denise Rozier was near the finish line filming while she waited for her sister to finish the half marathon when she noticed a man struggling and jogging off to the side of the course. She said she along with a few people started asking him if he was OK.

“Then all of a sudden, he just fall back and that’s when I knew this was not exhaustion this was something serious," said Rozier.

“Then, immediately, two paramedics arrived and I just heard, ‘start CPR’ and that’s when it got really scary cause it went from thinking, ‘Oh, he’s tired,’ you know? And then all of a sudden to know that this is a life or death situation," said Rozier. “I just started crying and just praying because I thought, you know, not today where he started off so healthy and you see him and you don’t think anything of it.”

Rozier said she was relieved when she noticed the man begin to breathe again.

"They kept going and finally I saw his chest rise and just breathed a sigh of relief. I thought, 'Oh, my God, he made it, they brought him back to life,'" said Rozier. "I was so impressed with just their professionalism and their ability to go in and, you know, do their work, do their job, they’re not panicking, they’re not yelling, they’re just doing it."

“This taught me that this could happen any time, anywhere, whether you’re at a concert or eating out or at a triathlon or a marathon or wherever. Its something that is literally, like, life-saving," said Rozier.

ATCEMS told KVUE over the phone Monday that they encourage anyone to learn CPR. They also said they have special units at big events like marathons for situations like this.